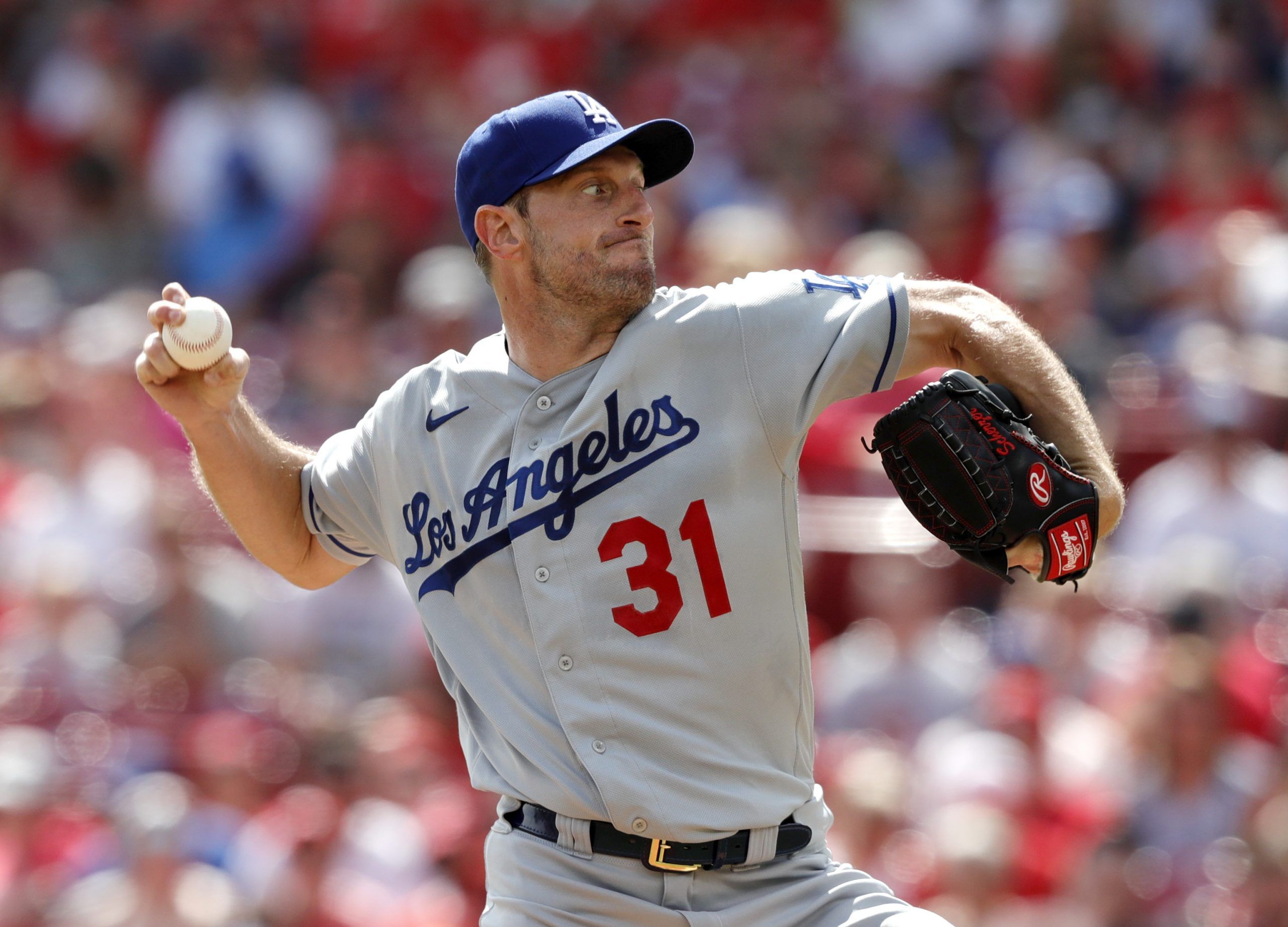 I'm an editor here at Pickswise who was raised in a household full of sports fanatics. Since I unfortunately never had LeBron James' jumping ability I wasn't able to make it to the NBA, and chose writing about sports as the next best thing. An avid sports bettor myself, I'm excited to get to write about the industry as it gets set to take off across the country. Buckle up.
Updated: 9:58 AM ET October 06, 2021

We made it. The 2021 MLB playoffs are here, and we have an excellent NL Wild Card matchup on Wednesday as the Los Angeles Dodgers host the St. Louis Cardinals. The Dodgers won 106 games this season but were relegated to the wild card because of the unexpectedly dominant campaign the Giants had. Postseason baseball is always a treat, and we can’t wait for what’s in store. What better way to make this elimination game even more exciting than by betting a same game parlay?

We of course also have thoughts on the side and total for the game, and every game throughout the playoffs, which you can view in our MLB picks tab. But first, here is this SGP:

We have a 3-leg parlay which pays out north of 11/1 with FanDuel Sportsbook. Let’s break it down:

To start this same game parlay, I think the Dodgers win relatively easily. St. Louis was a great story down the stretch, and its 17-game win streak was truly a sight to behold. But it’s clear who the better team is in this matchup. The Dodgers had the best run differential in the entire league this season, and it wasn’t particularly close. Tip your cap to Adam Wainwright for having his best season in years at the age of 40.

But at the end of the day, he’s still a 40-year-old going on the road to start a playoff game at the end of a very long season against arguably the best offense in baseball. It’s a lot to ask of the long-time veteran, who gave up eight baserunners in only 3.1 innings in his one playoff start last year.

Be sure to check out our full game preview for St. Louis Cardinals vs Los Angeles Dodgers

One of the other reasons to like the Dodgers a lot is that Scherzer is starting. And this correlates nicely with the first leg of our same game parlay. The former Nationals ace has been downright dominant since getting traded to Los Angeles. He had a 1.98 ERA in 11 starts with the Dodgers, and the team won all 11 of those games. Scherzer got to at least 9 strikeouts in 5 of those 11 starts.

To wrap us up, this also correlates with the rest of our same game parlay. Turner was also acquired in a trade with the Nationals, and he’s been just as good as Scherzer. In 52 games with Los Angeles, Turner is hitting .338. He’s 5-for-14 in his career against Wainwright (.357), so he clearly sees him fairly well. Turner recorded at least 2 hits in 9 of his final 14 games to end the season, so I’ll take the +155 all day long. All we need for this same game parlay to cash is one great game from the Dodgers, and we’ve seen plenty of those.