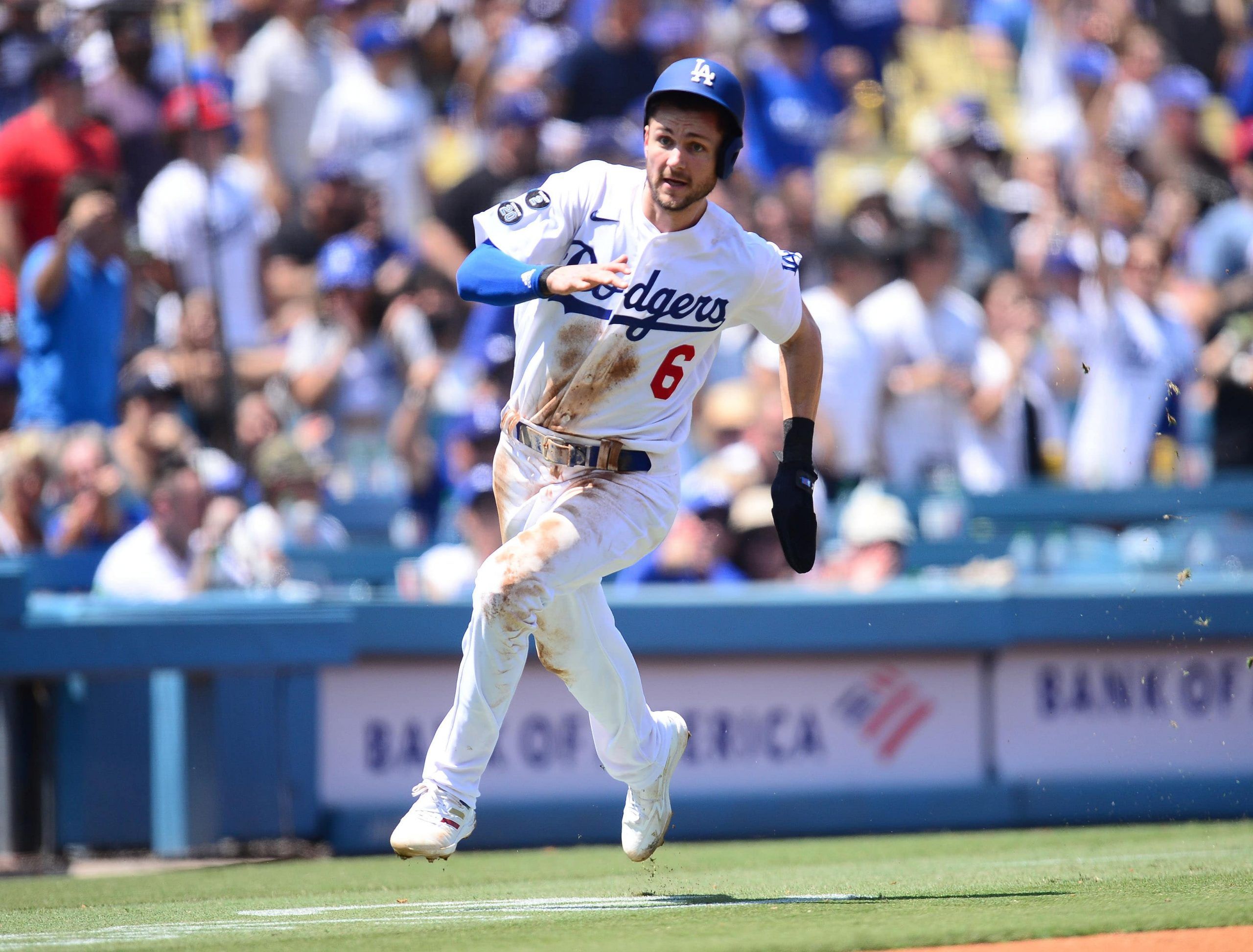 We have a full 15-game slate on Sunday to wrap up another week in Major League Baseball. It is headlined by the ESPN Game of the Week at 7:00 pm ET, featuring the Los Angeles Dodgers and Atlanta Braves. It’s the best rivalry in baseball between teams not in the same division, and it’s also the rubber match of a three-game series.

Here is our same game parlay, and also be sure to check out all of our MLB previews.

Part of the value in same game parlays, of course, is that all of its components can be correlated if you so choose. That is the entire plan here, as Tony Gonsolin striking out his fair share of batters and Freddie Freeman going deep would obviously work well with a Los Angeles win and cover. Let’s break down each of the three legs one by one.

While the Dodgers have not exactly been on fire of late, you have to like their chances with Gonsolin on the mound. The right-hander has been outstanding in 2022, posting an ERA of 1.58 through his first 13 outings. Furthermore, Gonsolin has yet to surrender more than two runs in any of his last 11 starts while working 60.0 innings in that span. The Braves will counter with Spencer Strider, who is coming off his worst of the year. Strider surrendered six earned runs on six hits in just 3.2 innings of a 12-10 loss to the Giants on Tuesday. The rookie has also yielded 22 walks in 47.2 innings; free passes are not something you can afford to issue to a lineup such as that of the Dodgers. A multi-run victory for the visitors would not be much of a surprise.

The Braves also boast one of the best lineups in baseball, but they are an all-or-nothing kind of team. Atlanta is second in Major League Baseball in home runs behind the Yankees and no one else is even close, but it is also second in strikeouts behind the Angles. No other club is close in that department, either. Gonsolin is averaging almost a strikeout per inning this season (64 in 68.1 innings), and you have to figure he will exceed that number against the Braves. He should be able to hit this number in 5.0 innings and if he logs 6.0 or more it should be a lock. Count on Gonsolin having plenty of success against the defending World Series champions.

Freeman is on a nine-game hitting streak, which includes four multi-hit performances – two of the three-hit variety. He is seeing the ball extremely well right now, so his fourth homer in the last seven contest would be of no surprise. A matchup with the right-handed Strider should be a good one for Freeman, who is hitting .310 against RHPs this year. He has 24 extra-base hits against righties in 2022 compared to nine against lefties. Look for Freeman to victimize his former team on Sunday night.