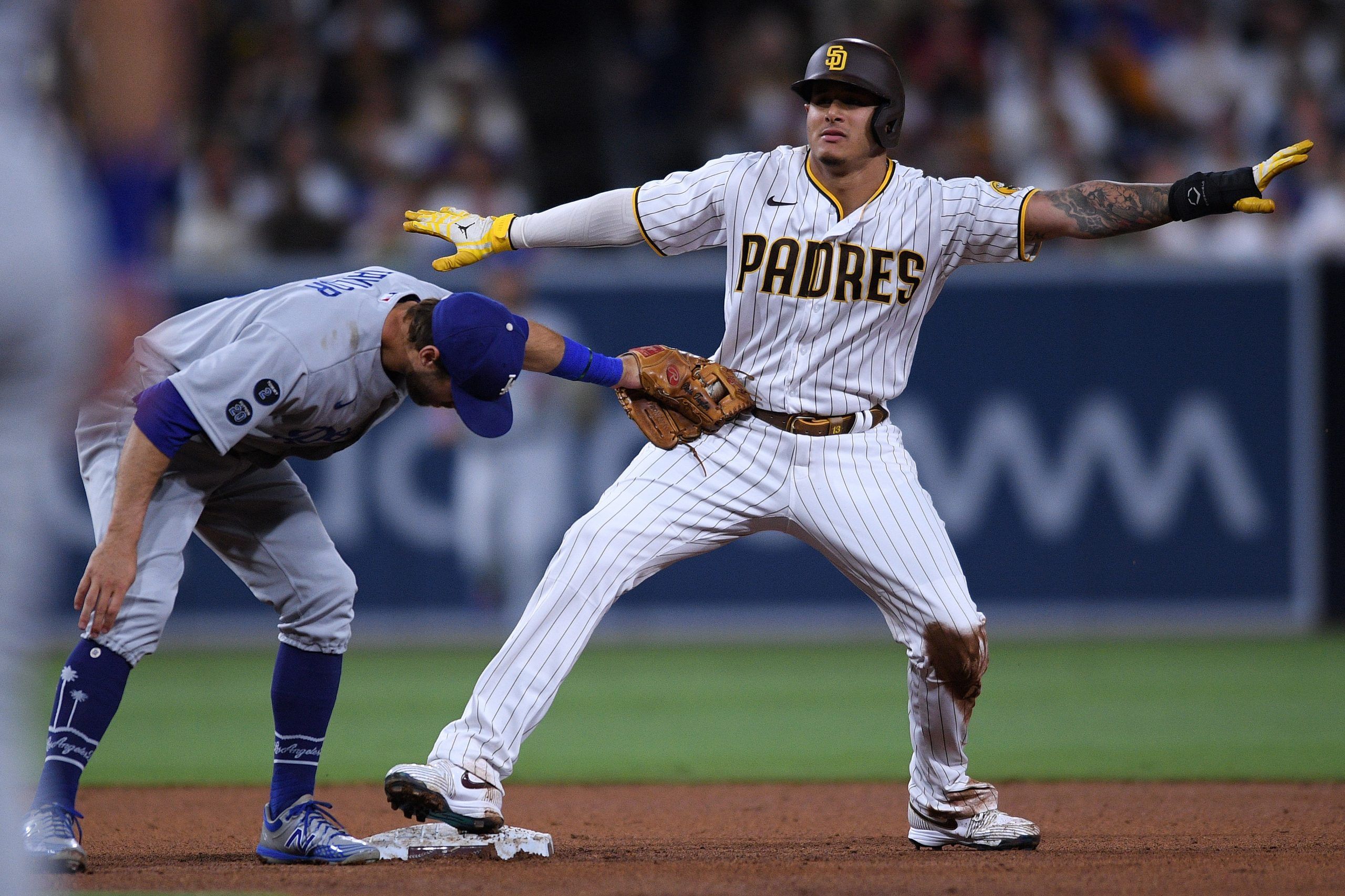 With the Minnesota Twins maintaining a slim lead in the American League Central and the San Diego Padres battling for a wild-card spot in the National League, pressure is ratcheting up for both teams as they prepare for the final two months of the regular season. They will go head-to-head at 7:15 pm ET on Saturday in a showdown televised regionally by FOX. Here is our same game parlay, and also be sure to check out our full Twins-Padres preview in addition to all of our MLB previews.

Part of the value in same game parlays, of course, is that all of its components can be correlated if you so choose. That is the entire plan here, as Manny Machado driving in at least one run and Eric Hosmer getting at least one hit would obviously work well with a big victory by San Diego. Let’s break down each of the three legs one by one.

You have to like the pitching matchup for San Diego, as Joe Musgrove is clearly a tier above Sonny Gray. Musgrove is the third favorite to win the National League Cy Young and he should add to his resume this weekend as well as help the Padres positioning for the postseason. Playing in the same division as the Dodgers can be frustrating, but they are still set up for a wild-card spot. Meanwhile, Gray and the Twins are in arguably the weakest division in baseball – the AL Central. A team could go from below .500 to the lead within a week. So don’t overreact to the fact that Minnesota is a division leader. The Twins just got swept in a pair of games against the Brewers, giving up 17 runs in the process. Gray recently surrendered six runs in 3.2 innings of a loss to the White Sox and he is saddled with a 6.98 ERA in July. All signs point toward San Diego taking care of business.

Gray does not have a favorable matchup on Saturday as he tries to get back on track. Plenty of Padres players have enjoyed success against him in the past, most notably Machado. The star third baseman is 10-for-27 lifetime with a home run and two doubles. Machado has knocked out three hits over the last three games and he delivered a three-hit performance during a loss to the Mets last week. He is seeing it well should be able to add to his RBI total after driving in two runs on Friday.

Hosmer will also relish another opportunity to oppose Gray. The lefty first baseman is 4-for-8 throughout his career in this matchup. Even more encouraging is the fact that Hosmer has hit safely in six of the last seven contests and three of those have been multi-hit efforts. There is no reason to think that Gray is going to suddenly slow him down. 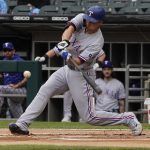