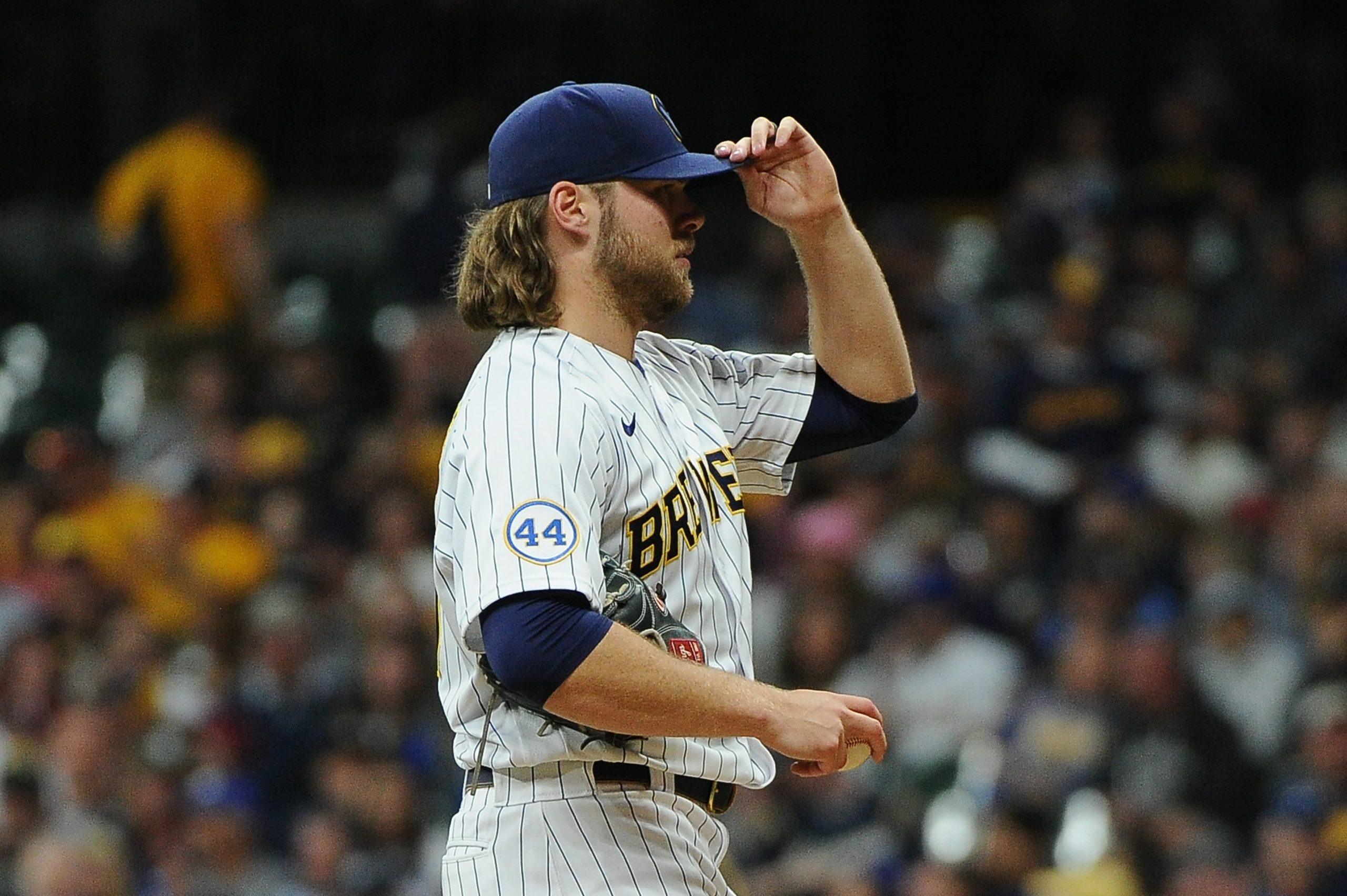 We have a full 15-game slate in Major League Baseball on Wednesday, headlined by a showdown on FS1 between the Milwaukee Brewers and New York Mets. The playoff contenders will get things started in the Big Apple at 7:05 pm ET. Here is a look at the best same game parlay option for Brewers-Mets and also be sure to check out our full game preview for picks on the side and total.

Part of the value in same game parlays, of course, is that all of its components can be correlated if you so choose. That is some of the plan here, as Corbin Burnes striking out his fair share of batters would obviously work well with a Milwaukee win. At the same time, plays that aren’t correlated drive up the overall payout of the parlay. That is the case with backing Pete Alonso to drive in at least one run, but even if he does there is no reason why the Brewers can’t take care of business. Let’s break down each of the three legs one by one.

Milwaukee has been a disaster of late, but the good news is that New York has cooled off a bit and has seen its lead in the National League East dwindle from more than 11 games down to 5 over the defending World Series champion Braves. That has a lot to do with the fact that Atlanta has won 13 in a row, but it’s not like the Mets are reeling off wins left and right like they were at the beginning of this 2022 campaign. With Burnes toeing the rubber for the Brewers, the Mets probably won’t find the win column on Wednesday. The right-hander is sporting a 2.48 ERA and a 0.96 WHIP this season. For New York, left-hander David Peterson is solid but unspectacular. He isn’t going to strike any fear into the Brewers.

Burnes has recorded 92 strikeouts in 72.2 innings this season. It doesn’t take a math wizard to figure out that the 27-year-old should go over the 6.5 number if he works even 5.0 innings and certainly if he goes 6.0 or more. Burnes has reached at least the 7 mark in 8 of his last 11 starts. He finished with 8 Ks in his most recent outing against Philadelphia last Thursday even though he logged only 4.1 innings. In two starts against the Mets last year, Burnes mowed down 17 batters in 12.2 innings of work.

Alonso is a solid 3-for-7 lifetime against Burnes with a double, a walk and no strikeouts. Thus there is no reason to think his hot streak will come to an end today. Alonso has hit safely in 8 of the last 9 games, has multi-hit performances in each of the last 2 and has recorded at least 1 RBI in the last 3 contests (including 4 in the last 2). Getting him this far into plus-money to drive a run across in this game is quite simply a steal.