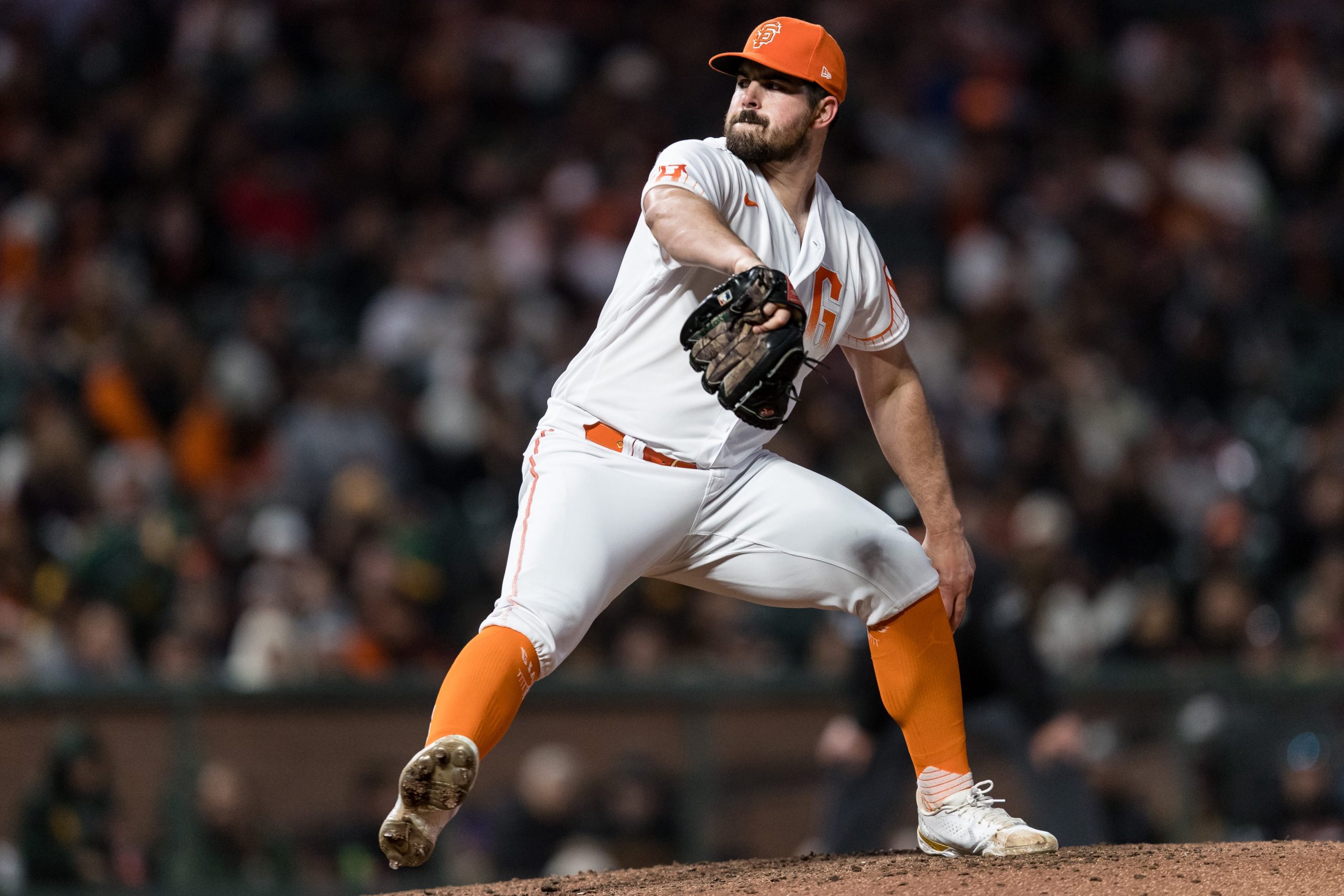 We are wrapping up another MLB week with a full 15-game slate on Sunday, including the Sunday Night Game of the Week on ESPN between the San Francisco Giants and St. Louis Cardinals. It’s the rubber match of a three-game series after the first two contests were split. Here is a look at the best same game parlay option for Giants-Cardinals and also be sure to check out our full game preview for picks on the side and total.

Las week I cashed my last same game parlay for Sunday Night Baseball between the Cubs and Dodgers at +899, so let’s keep the momentum going!

Part of the value in same game parlays, of course, is that all of its components can be correlated if you so choose. That is the entire plan here, as Carlos Rodon striking out his fair share of batters and Mike Yastrzemski getting a pair of base hits would obviously work well with a San Francisco win and cover. Let’s break down each of the three legs one by one.

The Giants had won six games in a row before falling on Saturday. Their 8-2 victory on Friday proved to be the tail end of a successful stretch that began with a pair of wins over none other than these same Cardinals. Don’t be surprised if San Francisco begins a new streak here. St. Louis will send out veteran starter Adam Wainwright, a fitting pitcher for a home game in prime time. However, Wainwright will be matched up against arguably the league’s most dominant pitcher to begin the season in Carlos Rodon. After heading over to San Francisco from Chicago this past offseason, Rodon has already established himself as the clear ace of the staff. He has jumped out to a 4-1 start with a 1.80 ERA and 1.22 FIP. He ranks in the top 10% of pitchers in nearly every notable category, including xERA, xBA, xwOBA and K%. Meanwhile, the Giants’ offense will have a much more favorable matchup against Wainwright. He is in the midst of a respectable season so far with a 3-3 record to go along with a 3.18 ERA and 3.4 FIP, but his ability to strike batters out as his career has progressed has declined. The Giants have several quality left-handed bats that should give the right-hander trouble, so look for a multi-run victory by the visitors.

Rodon has struck out at least eight batters in five of six starts this season. On two occasions he has mowed down 12 – including in his most recent appearances against Colorado on Monday. The Cardinals do not strike out a ton, but good pitching generally beats good hitting; that has certainly been the case with Rodon so far in 2022. In three road games the left-hander is 2-1 with a 1.50 ERA and a .133 opponents batting average.

Yastrzemski has hit safely in 11 of his last 14 games and during this stretch he has five multi-hit performances. There is no reason to think he will slow down with a favorable lefty-vs-righty matchup against Wainwright. The head-to-head sample size is small, but Yastrzemski is 2-for-4 lifetime with a walk and no strikeouts. Count on him staying hot.