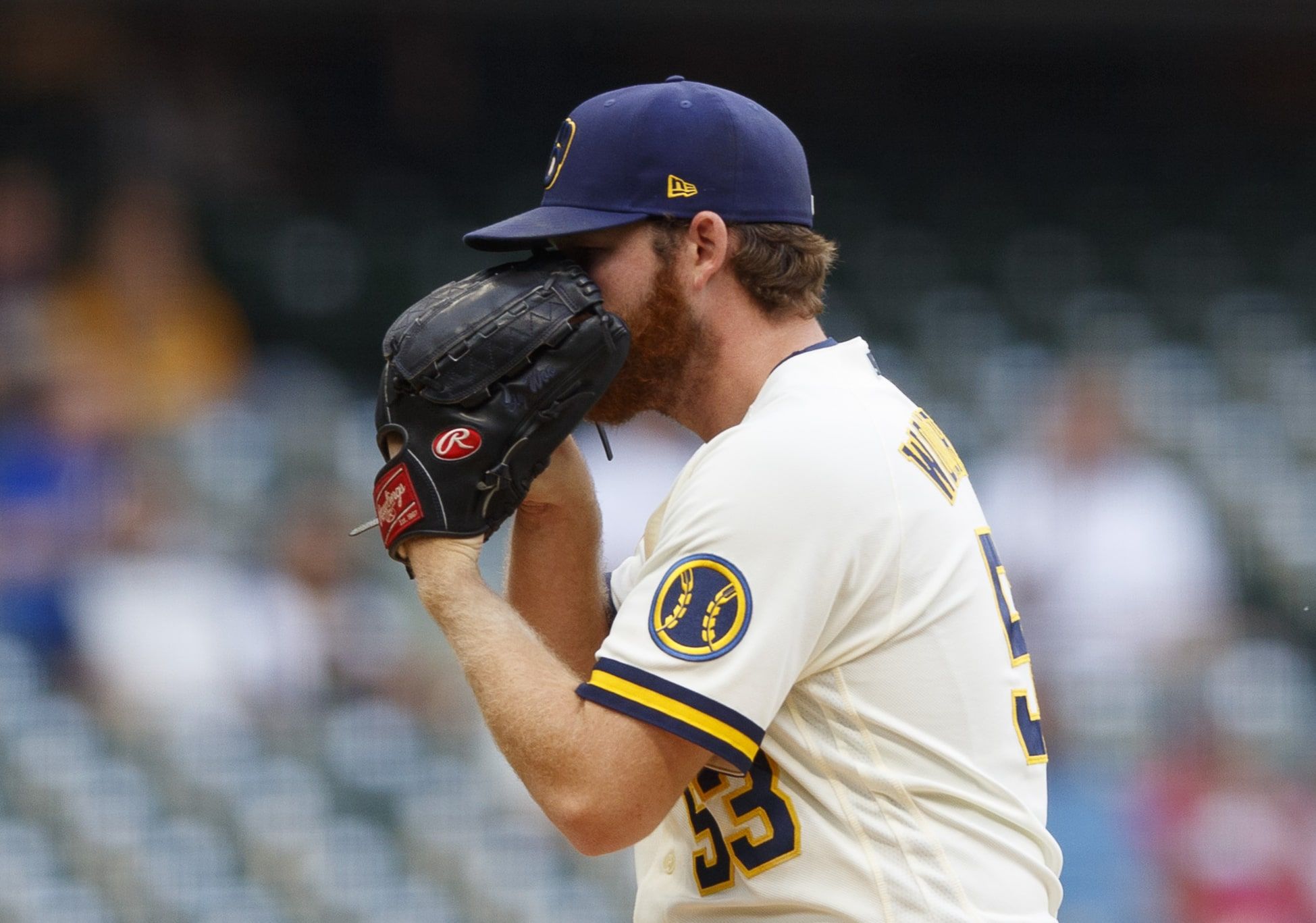 I'm an editor here at Pickswise who was raised in a household full of sports fanatics. Since I unfortunately never had LeBron James' jumping ability I wasn't able to make it to the NBA, and chose writing about sports as the next best thing. An avid sports bettor myself, I'm excited to get to write about the industry as it gets set to take off across the country. Buckle up.
Updated: 5:56 AM ET July 27, 2021

The MLB season is back in full swing after the all-star break, and it’s been long enough for us to more or less know where things stand. We have a nice slate on Sunday, with the nightcap being this Sunday Night Baseball showdown between the Chicago White Sox and Milwaukee Brewers. It should be a fun one, broadcasted wide by ESPN.

We’ve got a three-leg parlay here, one which pays out just shy of 12/1 with FanDuel Sportsbook. Let’s break it down:

The Brewers have won each of the first two games of this series by at least four runs, I don’t see why they can’t do it again on Sunday. They have gone 5-2 since the break, and they’ve won those five games by a combined score of 39-12. That kind of offensive upside is exactly what you’re looking for when betting a team on an alt run line. Chicago is 35-17 at home this year, but just 23-23 on the road.

It also doesn’t hurt that the Brewers will have Brandon Woodruff on the mound. Woodruff has been one of the best pitchers in all of baseball, entering with a 2.04 ERA and minuscule 0.83 WHIP. He’s given up one earned run or fewer in 13 of his 19 starts this season. With the way he pitches, we’ll probably only need a handful of runs from the Brewers here to cover this -3.5.

If the Brewers are going to cover -3.5, it almost certainly means Woodruff had a big game. It will be nearly impossible to do it if Woodruff isn’t dealing, so it makes a ton of sense to throw this in. He’s gotten to at least 8 strikeouts in 3 of this last 5 starts and 10 of 19 overall. Current White Sox hitters are just 1-for-20 in their careers against him. Chicago has scored just 4 total runs over their past 3 games, so their lineup clearly isn’t seeing the ball well at the moment.

This play also correlates with the first two. Essentially all we need is one really good game from the Brewers, and we’re getting 12/1 odds. Lynn has only gotten to seven strikeouts in 7 of his 17 starts, so even without the correlation this has some standalone value. But for the Brewers to cover -3.5, they’re going to need to get to Lynn. Lynn has only topped six strikeouts once in his past five outings, and he’s been a much worse pitcher overall on the road this year. He’s been having a great season, but his ERA is almost a run and a half higher away from home.