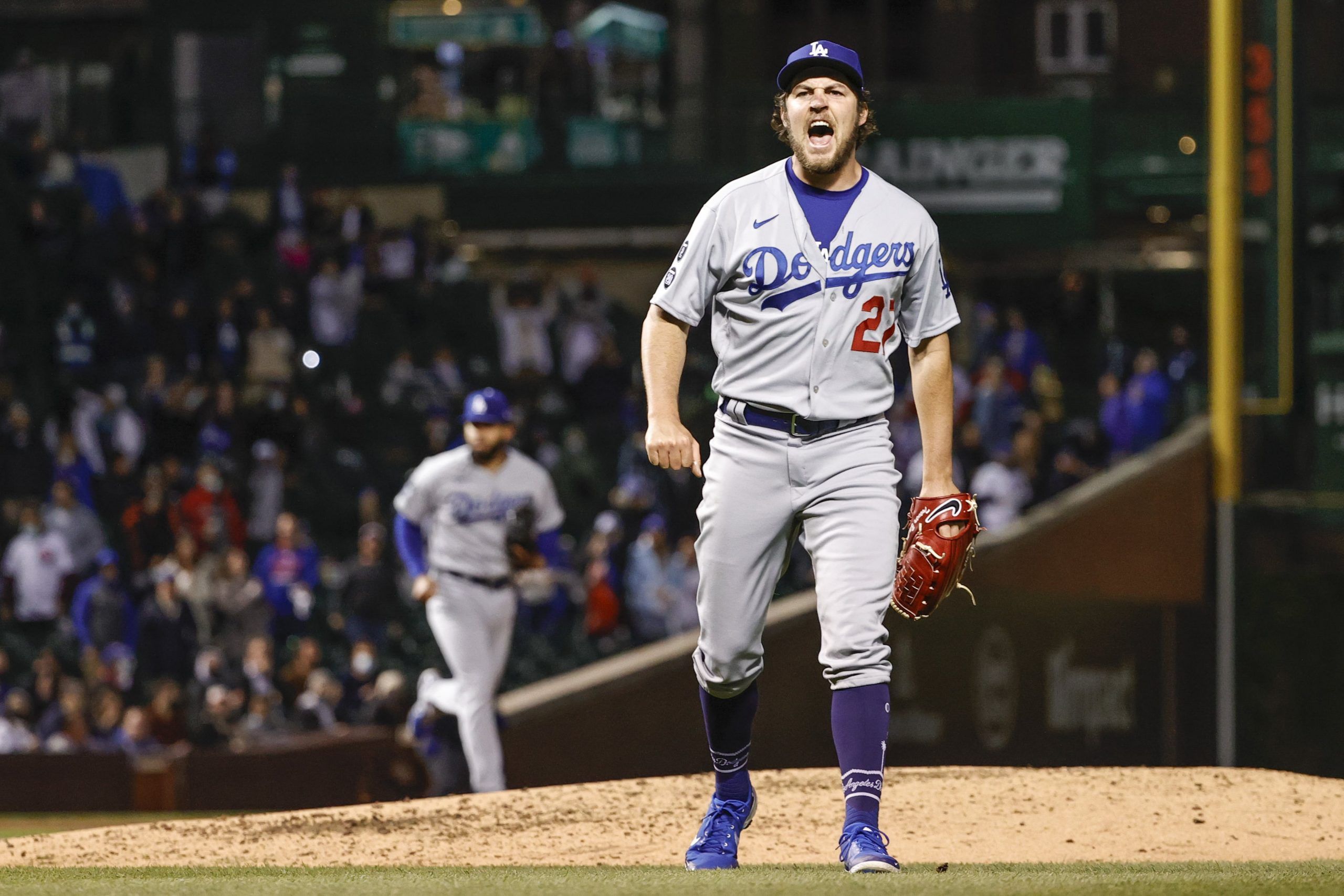 I'm an editor here at Pickswise who was raised in a household full of sports fanatics. Since I unfortunately never had LeBron James' jumping ability I wasn't able to make it to the NBA, and chose writing about sports as the next best thing. An avid sports bettor myself, I'm excited to get to write about the industry as it gets set to take off across the country. Buckle up.
Published: 16:11 PM ET June 23, 2021

The MLB season is officially in full swing, and it’s been long enough for us to more or less know where things stand. We have a nice big slate on Wednesday, and we’ve got a fun NL West rivalry clash here between the Los Angeles Dodgers and San Diego Padres. It should be a great one, broadcasted by ESPN.

I’ve done two MLB same game parlays over the past week. I cashed one of them at 10/1 odds, and came up one small leg short on the other one. Let’s make it two out of three on Wednesday!

We have a three-leg parlay here, one which pays out just shy of 20/1 with FanDuel Sportsbook. Let’s break it down:

The Dodgers have lost the first two games of this series, but I’m not panicking. Right before this series started, they had won 10 of 12. They’ll also have Bauer on the mound here, one of the most dominant pitchers in the game who is coming off a gem where he threw seven scoreless innings. Despite their recent mini-resurgence, this Padres lineup has still been very middling over the past month.

The Dodgers have the best run differential in the National League, and second-best in the majors, so they’re exactly the kind of team you want to lay an alternate run line with. When they win, they often win big. Padres starter Joe Musgrove has been having a fantastic season, but I’m skeptical he can keep it up. Musgrove has been in the big leagues since 2016 and has always been an ERA in the fours kind of guy, so this hot stretch still feels like a fluke.

He had a great game against the Reds last time out, but gave up 12 hits and six runs across his previous two shaky starts. San Diego is actually just 1-3 in his last four outings, with each of those three losses coming by at least three runs.

This Muncy play is what gets us the big odds boost. I’m not usually a huge fan of these home run props, but oddsmakers are underestimating Muncy here. +350 means a bet needs to cash only 22 percent of the time to be profitable. In other words, a 1/5 chance. Even last season, which was by far Muncy’s worst with the Dodgers, he hit 12 homers in 58 games. In both 2018 and 2019 he had 35 home runs in 137 and 141 games respectively, far better than 1/5.

Those also include plenty of games that he technically played in but wasn’t in the starting lineup for, so his true percentages are actually way better than that. He also has a very appealing matchup here against Musgrove, who he clearly sees well. In his career against Musgrove, Muncy is 5/9 with four walks and a couple of extra base hits.

All three of these plays correlate nicely. If the Dodgers are going to cover -2.5, it almost certainly means Bauer had a good game. Bauer has gotten to at least eight strikeouts in nine of his 15 starts this year, so getting any plus-money on this prop is a steal. The last time he faced this Padres team, he racked up nine. Bauer lives for these big moments, and always seems to bring his best in these primetime nationally televised games.