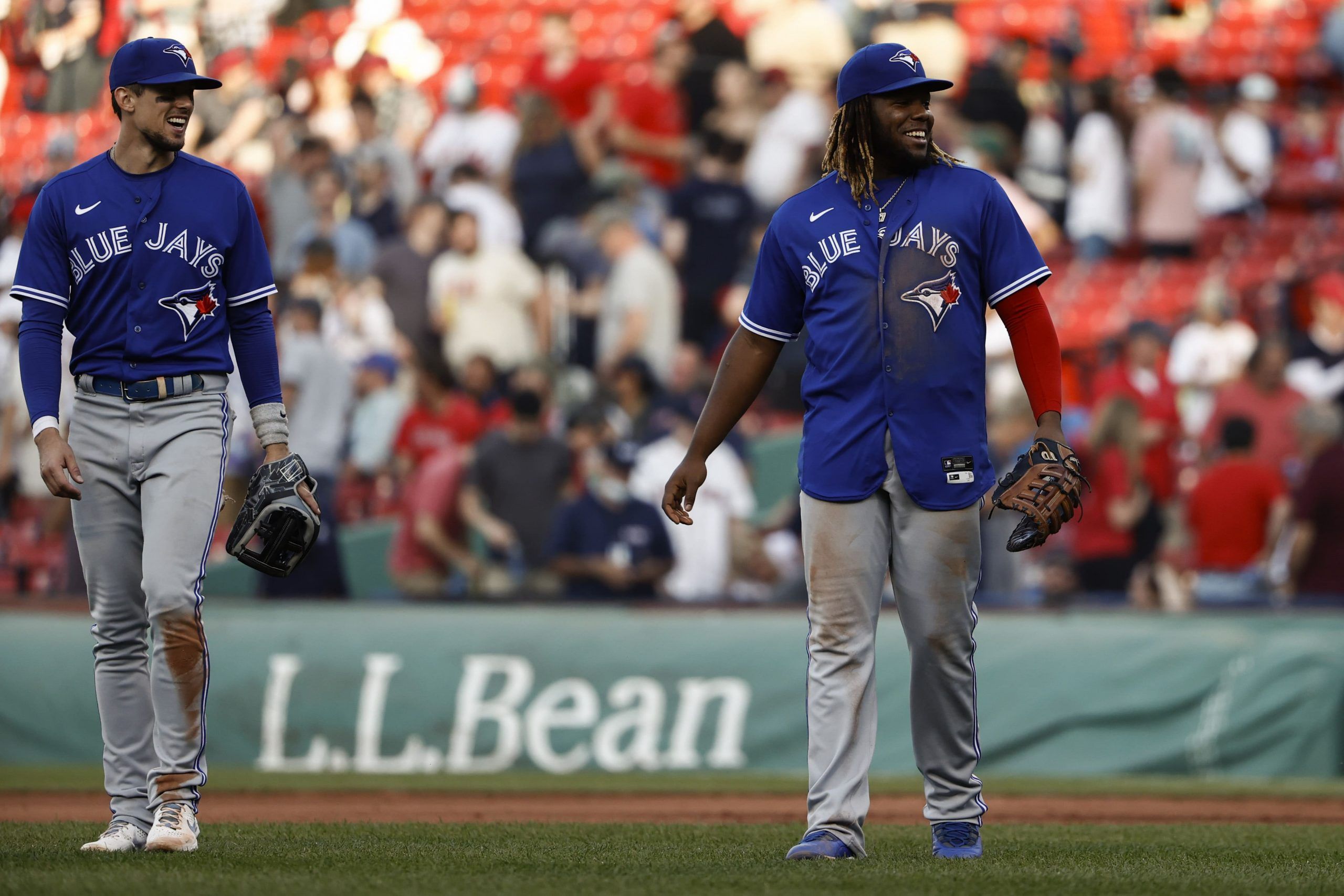 I'm an editor here at Pickswise who was raised in a household full of sports fanatics. Since I unfortunately never had LeBron James' jumping ability I wasn't able to make it to the NBA, and chose writing about sports as the next best thing. An avid sports bettor myself, I'm excited to get to write about the industry as it gets set to take off across the country. Buckle up.
Updated: 5:57 AM ET July 27, 2021

The MLB season is back in full swing after the all-star break, and it’s been long enough for us to more or less know where things stand. We have a nice small slate on Monday, and one of the best games is this AL East clash between the Toronto Blue Jays and Boston Red Sox. It should be a fun one, broadcasted wide by ESPN.

We’ve got a simple two-leg parlay here, one which pays out just shy of 12/1 with FanDuel Sportsbook. Let’s break it down:

The Blue Jays, thanks to their lethal offense, are always a team you want to consider on an alt run line. They’ve got the highest OPS in MLB, so they can put up runs in a hurry. Their last four victories, each being by at least five runs, came by a combined score of 35-5. When they win, they tend to win big. With a struggling Nick Pivetta on the mound, the sky is the limit for Toronto’s offense here.

Pivetta has been steadily declining after a hot start, and he’s given up at least four earned runs in three of his past four outings. The Blue Jays have faced Pivetta three times this season, and they’ve hit him hard each time. They’ve racked up 24 hits and 14 earned runs in only 16 and 2/3 innings against him. Sure this will be Thomas Hatch’s first appearance in the big leagues this season, but he had a 2.73 ERA in limited action last year. I think he’ll be just fine.

Needless to say, this play correlates strongly with a big Blue Jays win. But even outside of that, oddsmakers are just plain underestimating Bichette’s power. +480 implies a win probability of only 17.2 percent. In 171 career major league games Bichette has 33 home runs, and 33/171 is 19.3 percent. But that’s without even factoring in the matchup, which is extremely favorable. In nine career at bats against Pivetta, Bichette has six hits.

Three of them for extra bases, including a home run. He clearly sees Pivetta pretty well. Pivetta has already given up five home runs to the Blue Jays in less than 17 innings of work against them this season. Bichette is also hot at the moment, as he racked up five hits and a home run over the last two games of Toronto’s weekend series against the Mets.