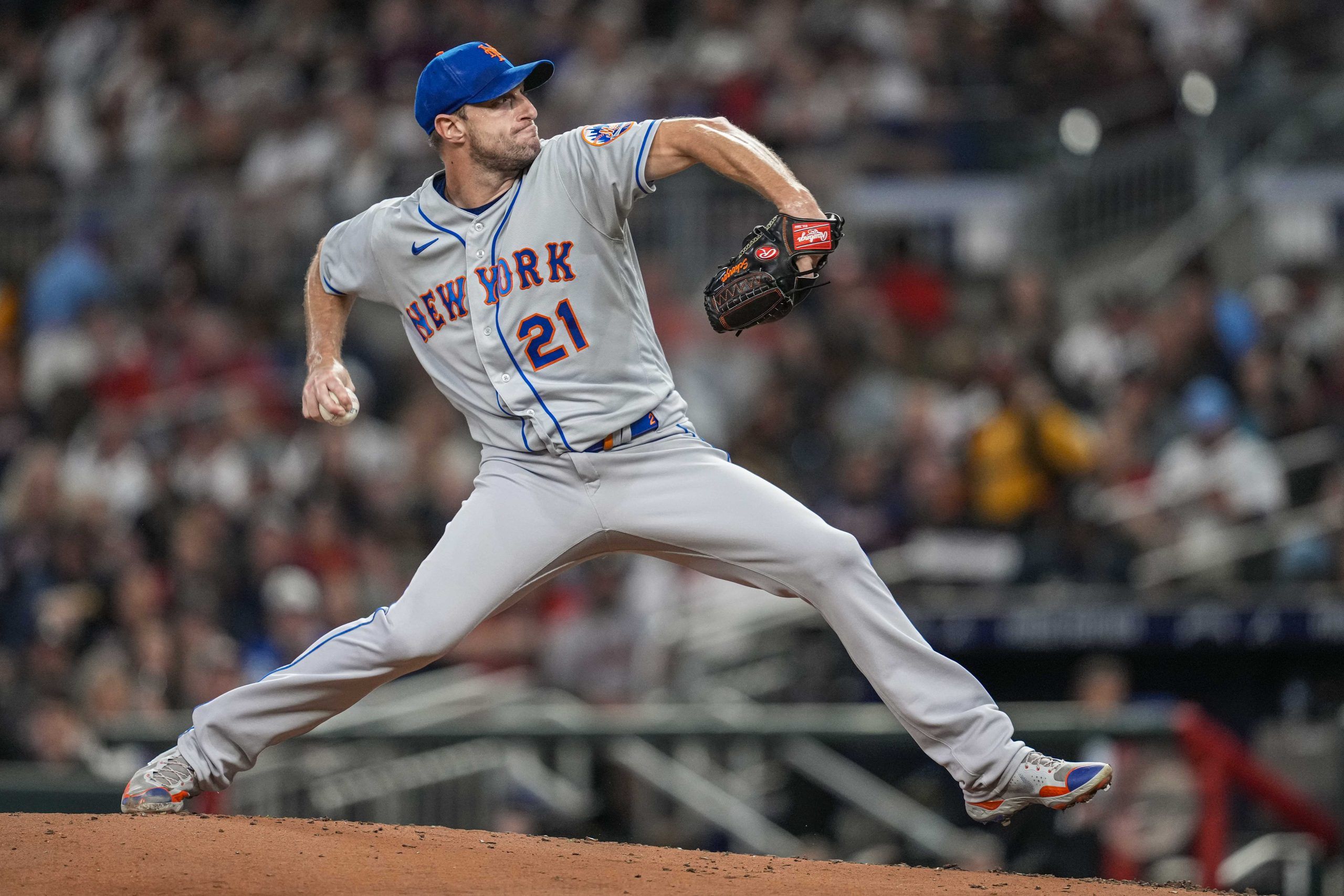 I've been a capper since my love for sports met my proficiency with numbers and math. The NFL and NCAAF have always been my first loves, followed by the NHL. Although I prefer sports that involve hitting people, I still love capping MLB, soccer, tennis, and even some esports. Living in Florida has its perks like year-round sports of any kind.
Updated: 6:25 AM ET October 07, 2022

Although many of the postseason spots were clinched early this season, that wasn’t the case for these 2 teams. At least in terms of their division, the Mets went all the way to the 2nd-to-last day of the year before ultimately losing it to the Braves. After leading the NL East for 170 days this season, they still find themselves playing in the Wild Card round. That was always the destiny for the Padres, as the Dodgers have had the NL West clinched for quite some time. Regardless, their fans are just happy they’re here after disappointing and missing the playoffs entirely last year. Along with this same game parlay, be sure to check out our MLB picks for all of today’s games.

The Wild Card round being a short 3-game series and the higher-seeded team being at home throughout is a perfect situation for the Mets. Right off the bat, that’s because they have arguably the best 2 starting pitchers in baseball. Both Jacob deGrom and Max Scherzer have won back-to-back Cy Young awards, and it will be Scherzer getting the start for this opening game.

The Mets fell to the Padres in their 2 series against them this season, but a lot has changed since then. DeGrom wasn’t available in either of those series and Scherzer has largely enjoyed facing the Padres. He has a 2.33 ERA against them and went 2-0 as a Dodger last season. Arguably his biggest threat is Manny Machado, and he’s hitting just .160 against Scherzer in 50 plate appearances. It can’t be ignored that Padres starter Yu Darvish pitched well against the Mets earlier this season. However, Pete Alonso went on to hit 40 home runs and Jeff McNeil won the NL batting title. They may not torch San Diego like they did the Nats this week, but they can squeak out the win behind Scherzer.

Just like we left off our prediction on the side, the Mets may have to grind out this win in low-scoring fashion. Scherzer speaks for himself at this point, but let’s take a look at the game when both he and Darvish were on the mound. That game ended with just 5 total runs, and now both teams’ relievers will have had Thursday off to rest. The very next day after that 5-run game was an even lower-scoring 2-1 final.

The Padres lineup also hasn’t been what many expected when they first acquired Juan Soto, among others, at the trade deadline. They still had to fight for a wildcard spot until the bitter end as they were getting upset by the likes of the league-worst Nationals at home. They even ended the regular season scoring just 1 run against the Giants, and that was with their normal lineup playing. Whenever they face elite pitching, they struggle to have any consistency. They scored just 2 total runs in their last 2 games against the Dodgers, one of which was a bullpen day. They’ll face just as elite pitching with Scherzer, so expect a low-scoring opener.

Looking for another SGP? Check out this Phillies vs Cardinals Same Game Parlay

It seems as though hitting is going to come at a premium in this matchup, so we’re going to target a pitching prop instead. Both Scherzer and Darvish have the ability to rack up Ks, but the consistency of Scherzer is too great to pass up. He recorded 8 strikeouts when he faced the Padres earlier this season, which was during a great 2-month stretch. Within that time period, Scherzer recorded 11 strikeouts 4 times, including against a great Braves lineup.

The Padres also have 3 hitters that rank inside the top 20 in terms of strikeouts in the NL. One of which is Manny Machado, who we’ve already focused on in terms of Scherzer’s successful history. Not only is he hitting just .160 against Scherzer, but he’s also struck out 20 times against him. Machado may very well account for 3 of the 7 we need for this prop. With Scherzer already proving he can cash this against San Diego, let’s finish off our same game parlay with some great value.

Don’t miss our YRFI/NRFI best bets for the upcoming playoff action — we’re on a 7-0 run!