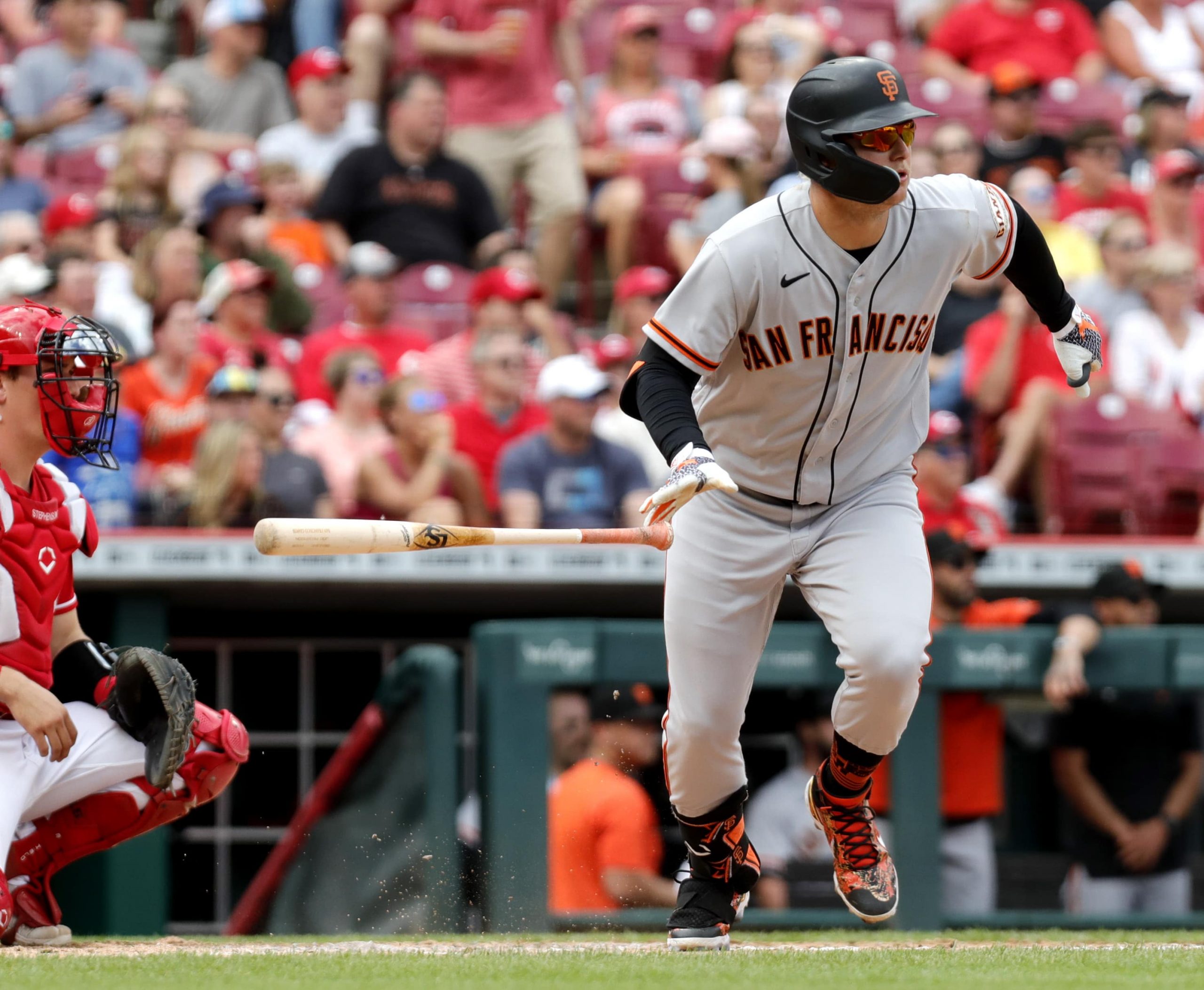 Sundays in the MLB are famous for the full afternoon slate, capped off with the primetime ESPN night game. This season there have also been featured early AM games, and today will have one with the Giants and Reds finishing off their series. Cincinnati was able to pull off the upset in each of the first 2 games of the series. Now it’s up to the Giants to end the series on a high note if they want to stay relevant in the stacked NL West. Along with this same game parlay, be sure to check out our thoughts on the side and total for all of today’s games.

Not only should the Giants be expected to win today’s game, they should be able to do so in convincing fashion. They were expected to dominate this series, and should finally put that on display. They’ve been in Cincinnati for quite some time now, including a full day off on Thursday due to a postponement. That means there is no excuse for this feeling like an even earlier morning start time for the west-coasters. San Francisco has not only won some important games this month, but when they do, it’s in a big way.

They entered this series with a huge 9-3 win against the Mets, who have the 2nd-best record in the National League. The Giants also put up 13 runs the game prior, and took down a great Cardinals team 8-2 earlier this month. These lopsided wins should not come as a surprise. San Francisco has the 3rd-highest team OPS as well as runs scored. With 226, they are substantially above the Reds who are still below 200, and Cinci has played 1 more game. Cincinnati stole the first 2 games of this series, but still have the worst record in the majors. It was them who were dominated in the first 2 games of their last series, losing by 3 and 7 runs, respectively. With the Giants ability to rack up the runs and the Reds being prone to allowing them, expect San Francisco to finish this series off strong.

Giants hitter Joc Pederson has been in the news quite frequently recently, for multiple reasons. His interesting altercation with Tommy Pham over a fantasy football dispute is something most people can relate to. As silly as that was, let’s focus on the important reason he’s been in the headlines. Pederson has been hitting bombs recently.

He entered this series having hit home runs in back-to-back games against the Mets. The first of those 2 games was an incredible 3-home run game, and he now has 11 on the season. He still has work to do if he wants to catch Aaron Judge, but tied for 5th-most is a solid spot to be in. He’ll be hitting against Reds starter Tyler Mahle in today’s game. Not only does his 6.32 ERA look appetizing for Pederson, he’s already hit a home run off of the righty in the past. Even if he doesn’t repeat his power against Mahle, there should be no worries. The Reds will be providing the lefty slugger with the league’s 3rd-worst bullpen. To cap it all off, he’ll be hitting this poor pitching staff in the Great American Ball Park, which ranks as the 4th-best for home runs.