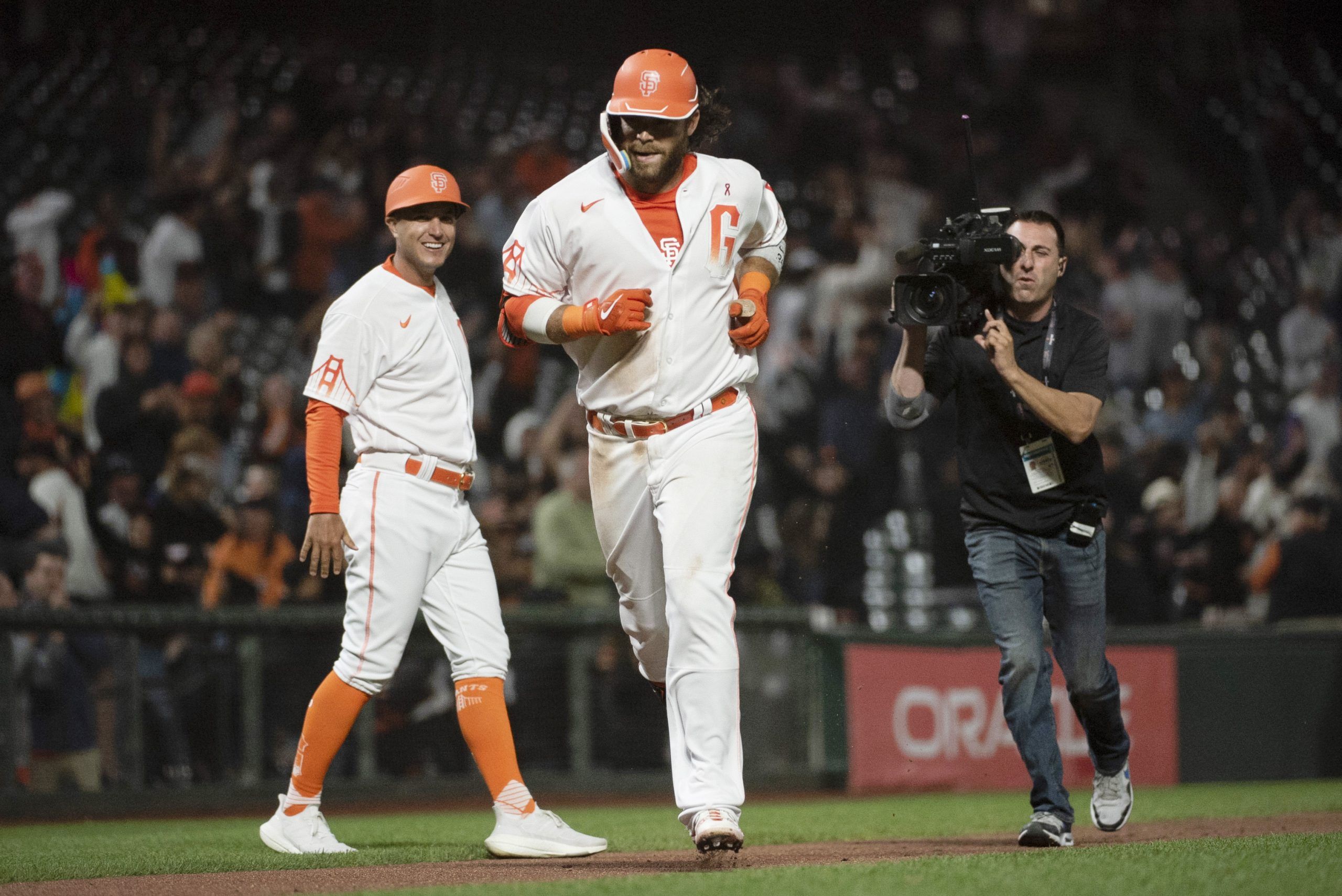 I've been a capper since my love for sports met my proficiency with numbers and math. The NFL and NCAAF have always been my first loves, followed by the NHL. Although I prefer sports that involve hitting people, I still love capping MLB, soccer, tennis, and even some esports. Living in Florida has its perks like year-round sports of any kind.
Updated: 9:57 AM ET August 19, 2022

The Giants and Rockies are both coming into this game after awful Thursday afternoons. They both went down in shutout fashion before having to head out to Coors Field in Colorado. Despite being divisional opponents, they haven’t played each other in quite some time. This will be just their 10th meeting of the year, with the Giants leading the season series 6-3. Each team is significantly behind in the NL West, but that does not mean a wild-card spot is out of the question.

With both clubs looking to bounce back from bad days, let’s check out the best markets to target to make this series opener profitable. Along with this same game parlay, be sure to check out our thoughts on the side and total for all of today’s games.

There was originally some consideration for the Rockies to cover the run line at home. However, they lost quite a bit of value with Charlie Blackmon’s injury on Thursday. Not only is he one of their top hitters, but he also has the most success against Giants starter Alex Wood. The lefty has been strong for the most part this season, and San Francisco has won all 3 of his starts against the Rockies this season. Since then, he went the entire month of July without allowing more than 2 earned runs across 5 starts. That included a huge 12-0 win over the Padres, and he’s won each of his last 2 starts against them.

Wood should expect run support tonight despite the lackluster effort yesterday. The Giants’ lineup will be taking on a struggling Jose Urena. He wasn’t even around the last time these teams met. Things have not gone well since then, as the Rockies have lost each of his last 5 starts and 7 of his 8 total starts. He started the season in the bullpen before going inactive for over 2 months. His only win came against the lowly Pirates. After that game he went on to allow 16 runs across his next 2 starts in just 8.1 total innings. The Giants won the first 5 meetings between these teams, with 4 of them being by multiple runs. Expect more of the same to start this weekend.

After breaking down Rockies starter Jose Urena, you can expect plenty of runs. Granted some of his struggles have been due to playing in Colorado, but that’s exactly where this series is taking place. Coors Field is one of the most famous venues in all of sports, known for its thin air in mile-high Colorado to allow balls to soar out of the stadium. That’s why it always has the highest totals listed on the board, and Friday is no different. We’re even going a little safe with the slightly alternate total. It’s helped us cash same game parlays in the past, so let’s keep rolling with it.

Urena has allowed 10 runs himself in this ballpark and is unfamiliar with this Giants lineup. The last time these teams met in Colorado, the series opened up with 13 total runs and the following game saw 17 runs. To cut Urena some slack, the Rockies lineup can smash, as well. C.J. Cron has the league’s 2nd-longest home run this season at 466 feet and has the 5th-most RBI in the National League. All of that is without having even mentioned the elephant in the room: these teams have abysmal relief pitching. The Rockies’ 2nd-worst bullpen and the Giants’ 5th-worst ‘pen should be primary factors for this game going over the total.

Whether it’s against Urena or that terrible bullpen, all-star shortstop Brandon Crawford should help the Giants’ offense bounce back tonight. His sample size against Urena isn’t the largest, but it’s a great one. Crawford is 4-for-7 against him, with a ridiculous 1.143 slugging percentage. While that may not be sustainable in the long term, it still demonstrates efficiency at the plate. He hasn’t had the strongest year, but he was dealing with injuries earlier in the season.

Now that he’s healthy, he has the pedigree that can be trusted. That’s especially true against the Rockies. He has largely enjoyed his time against the divisional rival, finishing last season with an incredible .797 slugging percentage against them. After playing in just 82 games this season, he can start working back towards his 2021 numbers when he led the team with 252 total bases and had the 16th-most hits in the National League with 144.