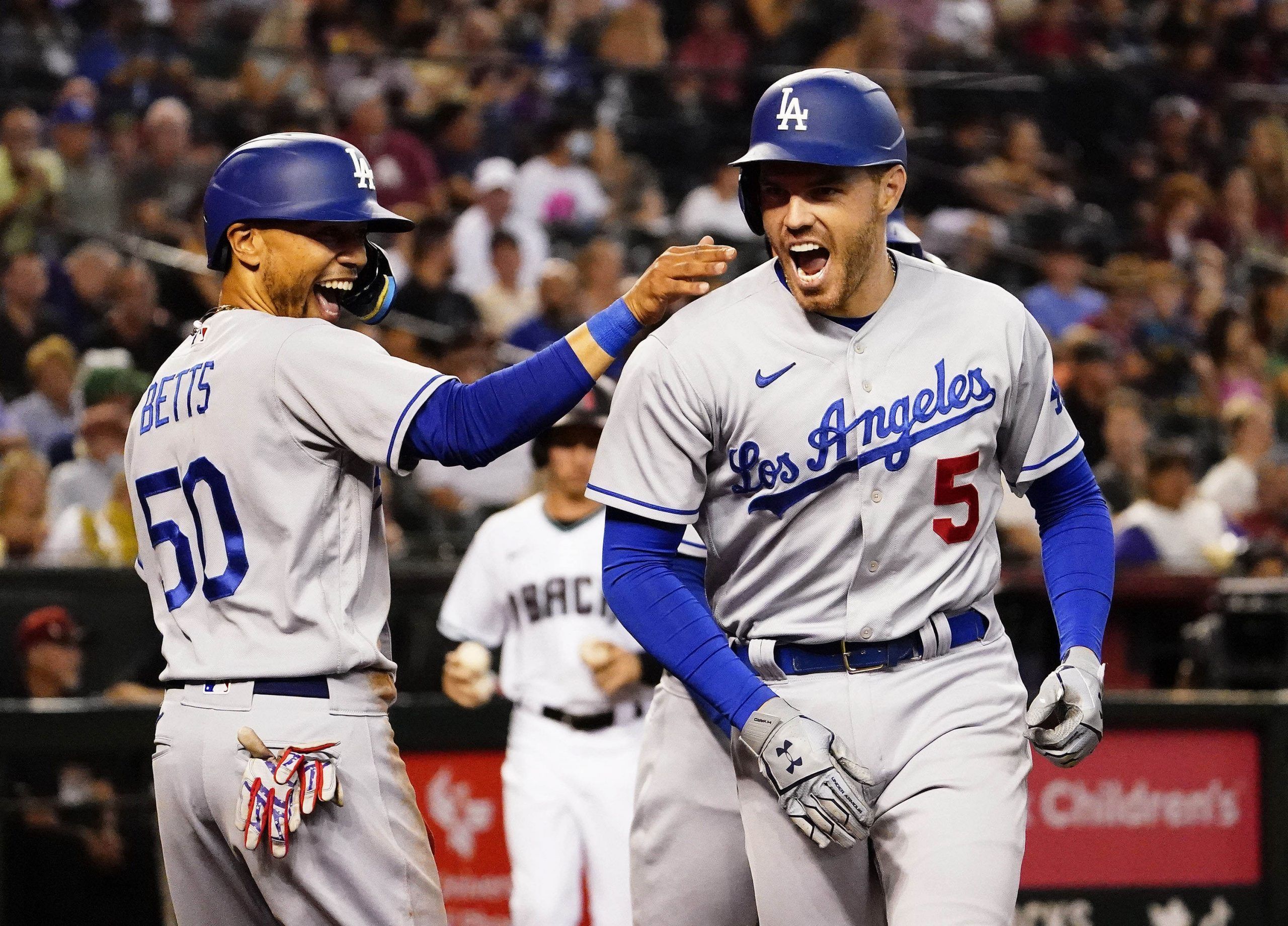 The 2022 MLB season continues this weekend, and we have another exciting slate of games on Saturday. One of the marquee matchups features the Los Angeles Dodgers and San Francisco Giants, starting at 7:15 pm ET on FOX. The Dodgers took the opening 2 games of the series and are looking for another win over their rivals at home.

To start off this same game parlay, we have the Dodgers on the run line. Day after day, Los Angeles continues to find ways to win games, and that didn’t change in this series. After blowing a lead on Thursday, the Dodgers got a clutch home run from Mookie Betts to win 9-6. Tied at 1-1 on Friday, LA got a grand slam from Cody Bellinger in the late innings to win comfortably. More often than not, the Dodgers find a way. And when they do win, they usually take care of business by more than 1 run. Backing the Dodgers on the run line has been profitable this season, especially when Julio Urias takes the mound.

Urias is 8-6 with a 2.89 ERA this year, and the left-hander is 5-0 since suffering his last loss. Furthermore, Urias is coming off a month of June during which he compiled a 2.20 ERA. He’ll be going up against a middling Giants lineup that he has had great success against in recent outings. As long as the Dodgers can grab a couple of runs off their former teammate Alex Wood, they should be able to keep the line moving against the Giants below average bullpen. Back the Dodgers to win decisively in this rivalry matchup.

Honing in on correlating results is usually helpful when constructing a same game parlay. In this case, I think a Dodgers win pairs nicely with another solid game from Freddie Freeman. While there was recent controversy in how Freeman got to LA, his performance of late has silenced all doubters. The first baseman has at least one hit in each of his last 9 games, raising his batting average nearly .30 points during that span. Freeman is playing like an MVP candidate and has been a key cog in the resurgence of the Dodgers offense after a few slow series’.

With the veteran left-hander getting at least 4 plate appearances, we should have plenty of chances to cash this leg. And even though this is priced at -230, I still think we’re getting value with the way Freeman has been swinging the bat. Look for Freddie to stay scorching hot at the plate in this one.

As a rule, including legs that may not correlate with each other always increases your odds in a same game parlay. However, I don’t think the Dodgers having success conflicts with a quiet 1st inning. As I mentioned previously, Urias has been very strong for the Dodgers in his last 5 starts, and the lefty has surrendered a first-inning run in just 2 of his last 7 outings. I don’t expect that to change against a team that he’s pitched very well against in recent meetings.

On the other side, while Wood has gone through some ups and downs this season, he’s been a bit unlucky as well. However, his xERA is 0.70 lower than his actual ERA metric, meaning that Wood has pitched better than his raw numbers. Wood doesn’t walk many batters, and still gets opposing hitters to chase at a decent clip. As long as his command is solid, the Giants starter should have early success in a familiar ballpark.