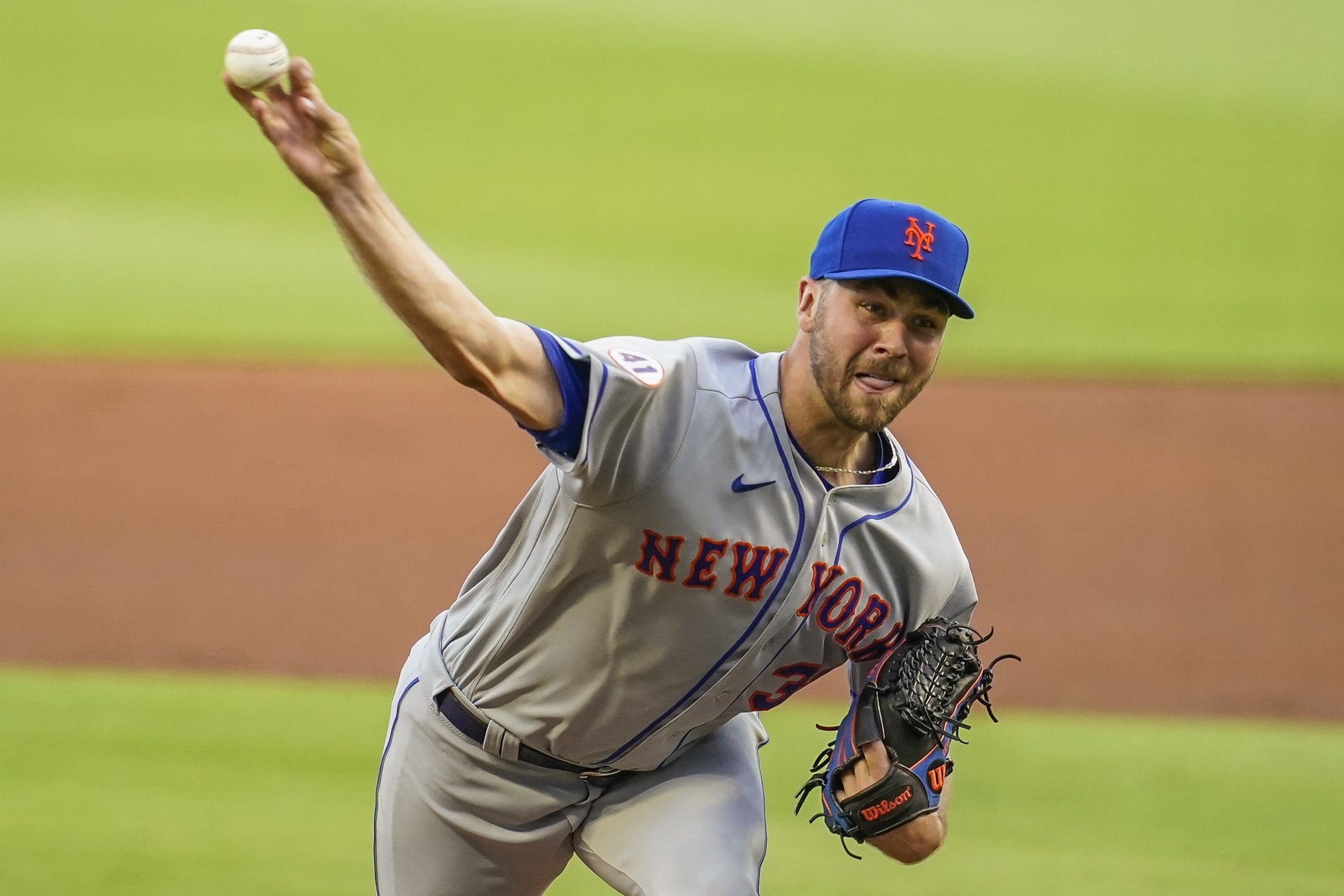 We’ve all heard the old saying: “a parlay a day keeps the doctor away”. It’s as true today as it ever was. We’re lucky today since we have 15 MLB games on the board. That’s a ton of MLB action and you’re crazy if you think we can’t find four to string together. I checked the board already and I found eight different bets that I think are worthy to be in our MLB parlay. I crunched the numbers and went through some good old fashioned logic to whittle those eight picks into four. All we have to do now is place our bets. What a world this is!

Tylor Megill, people. That’s what we’re here for. He’s been good so far this season, doing what the Mets need him to do. Strike people out and don’t give up runs. He labored through his last start, which came against this same Pirates team, but the Mets won that game 4-2 so there is that. I think the Mets will be able to hang runs on the Pirates’ starter, Wil Crowe, who is one of the more generous pitchers in the game today, sporting a 6.05 ERA. Pittsburgh has lost five of Crowe’s last seven starts by at least three runs. The Mets could cream these guys tonight. This is a great way to start a MLB parlay.

Check out our full game preview for New York Mets vs. Pittsburgh Pirates

Saturday nights are for overs and I’m not about to question that. It’s probably in the Bible somewhere. If we’re sitting through a game with a low-T offense like the Pittsburgh Pirates, then the smart move is to also have a slugfest going on at the same time. It makes sense. On the season, no team has a better OPS than the Houston Astros. Nobody. They get Lucas Giolito tonight, who is the ace for Chicago, but his last six starts have all seen at least nine runs. I think the Astros will get to him and if the White Sox are chasing runs, they’ll be doing it against Astros’ starter, Jake Odorizzi. He’s been decent all year but this is the White Sox we’re talking here. They’ve got the seventh-best OPS in MLB this season. One of these teams is going to bust this one open. This fits in our MLB parlay like a glove.

Check out our full game preview for Houston Astros vs. Chicago White Sox 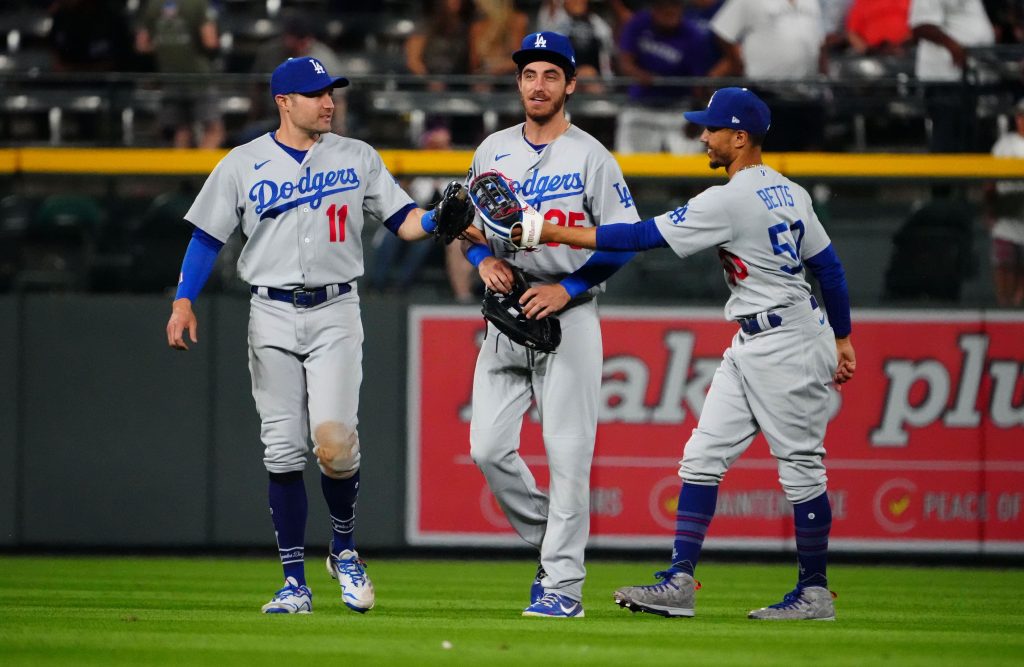 I know it seems ridiculous to back a team to score seven runs but I’m doing it tonight. Whatever. The Dodgers might actually be back. In their last three games they’ve got an insane 1.217 OPS. I know that three games is a small sample size but let’s just talk about it anyway. In those three games they’ve scored at least seven runs in all of them. This game is at Coors Field, where Los Angeles just hung a 10-spot on the Colorado Rockies last night. They’ll see Kyle Freeland tonight whose numbers look decent at home in his last two starts, but those games were against the Pirates and Cardinals. That doesn’t count. I bet the Dodgers smash Freeland and keep our MLB parlay going in the process.

Check out our full game preview for Los Angeles Dodgers vs. Colorado Rockies

It’s all going to come down to Alex Cobb and the Los Angeles Angels tonight. That’s how Saturday nights are supposed to end. There really is no numerical reason to bet this game. This one is all about logic. Cobb has been fantastic at times this season but he’s also been pretty bad. The Angels are 1-1 in his two starts against the Mariners and both games were settled by more than four runs. His last start before the break was against the Mariners and that was the one he lost. Yusei Kikuchi was the starter the first time Cobb faced the Mariners this season and the Angels clubbed him. They went deep twice in Kikuchi’s four innings of work, so hopefully we see more of the same tonight. If that happens, we cash this MLB parlay.

Check out our full game preview for Seattle Mariners vs. Los Angeles Angels