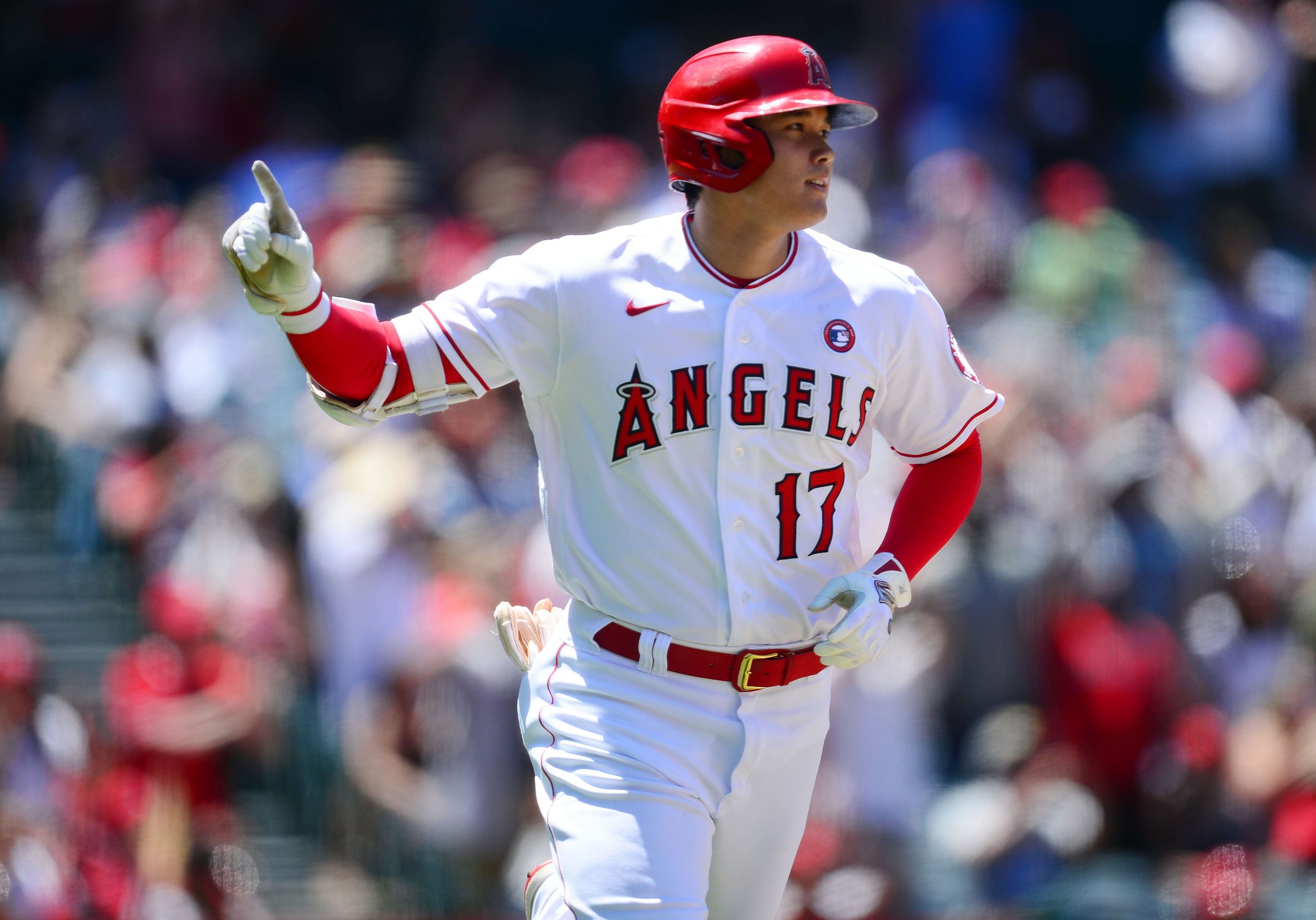 The MLB season is officially underway and we have a big slate on Saturday with all 30 teams in action. And what better way to celebrate the third day of the new campaign than by going for a big payday? That’s right, we’re back with another mega parlay.

To start this mega parlay we’ve got the A’s on the money line. Was Phillies starter Kyle Gibson’s 2021 season a fluke? Most signs point toward yes. For starters, we’re talking about a guy who had a 5.35 ERA in 2020 and a 4.84 ERA in 2019. He was only even great for half of last season, not the whole thing. Gibson was excellent with the Rangers before the deadline, but he had a 5.09 ERA in 11 starts for the Phillies after getting traded.

That’s the Gibson we can expect to see more of in 2022. The A’s scored 5 runs on Friday, and it looks like their lineup might still have some real pop in it even after trading away Matt Olson. Both Chad Pender and Seth Brown hit home runs on Friday evening. I’d take Oakland starter Cole Irvin over Gibson anyway, so getting the A’s at this large of a price is too good to pass up.

For the next leg of our mega parlay we have the Mets on the run line. New York’s offense has been clicking, and it should keep rolling today. They put up 5 runs on Thursday before chipping in 7 on Friday. It hasn’t just been the big names like Pete Alonso or Francisco Lindor they’ve been relying on. Jeff McNeil, Robinson Cano and Eduardo Escobar have been playing well too. And now they’re getting perhaps their easiest pitching matchup of the season.

Youngster Joan Adon will start for the Nats, and he’s made only 1 career big-league appearance. In that game, he allowed 6 hits and 3 walks in only 5 and 1/3 innings. The Mets will have prized offseason acquisition Chris Bassitt making his team debut, and he’s coming off back-to-back great seasons. Washington got zero runs off Tylor Megill on Opening Day and then they got only thre3 e hits off Max Scherzer on Friday.

To wrap up this mega parlay up and hopefully bring us home, we’ve got the Angels on the money line. I continue to feel like the Astros are being overrated, and now is a good time to sell high following their 13-run explosion on Friday. Justin Verlander will start for Houston, and I’m not sure why expectations are this high. Verlander has pitched in just 1 MLB game since October 2019, and he has just turned 39.

The Astros will likely be cautious with him and he probably won’t end up tossing too many innings anyway. Noah Syndergaard will make his first start with the Angels, and I think he’s going to surprise a lot of people. And it’s hard to top the 1-2-3 lineup of Shohei Ohtani, Mike Trout and Anthony Rendon. As if that’s not enough, Jack Mayfield, Jared Walsh, Jose Rojas and Kurt Suzuki all had multiple hits on Friday.