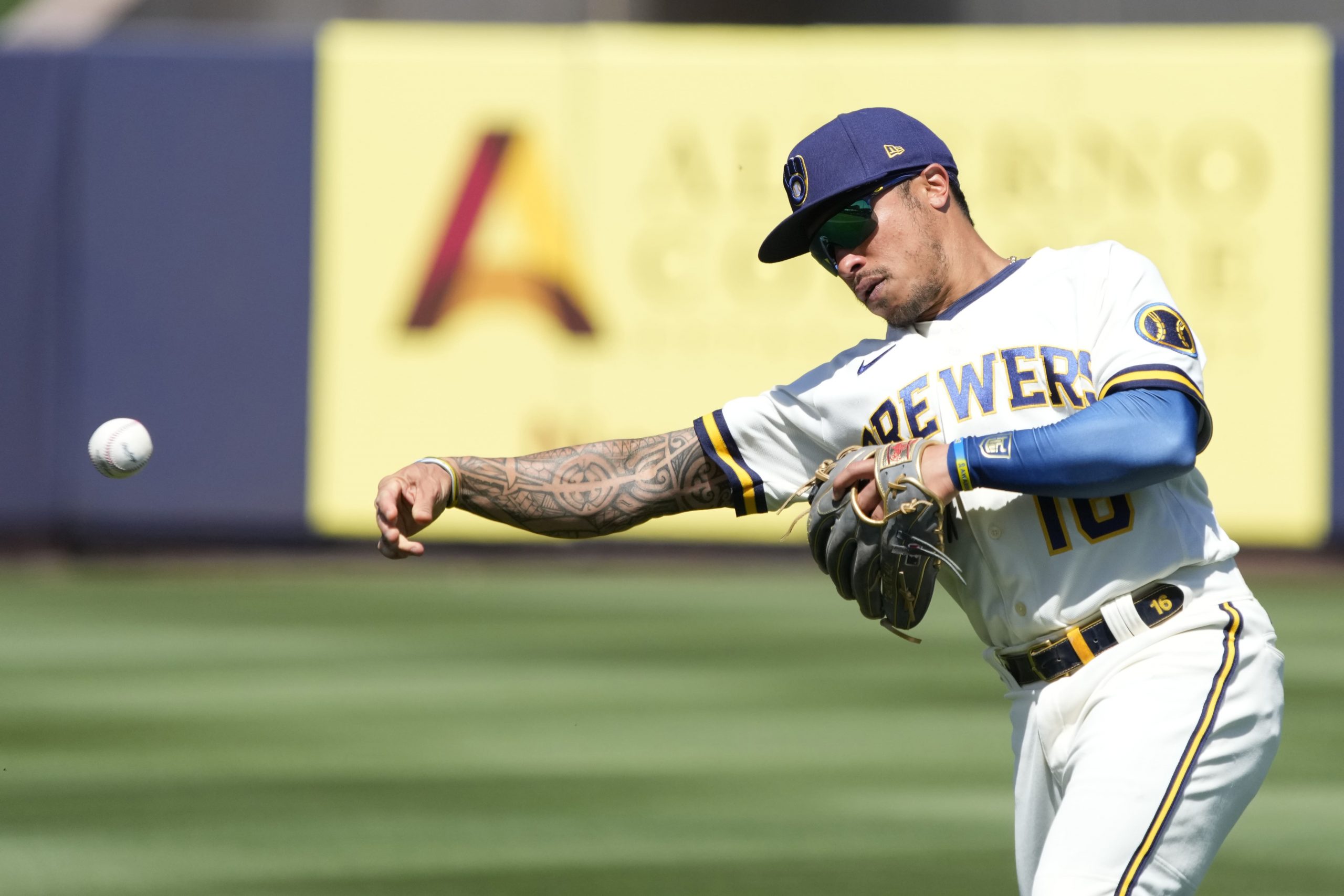 The MLB season is officially in full swing and we have another great slate on Saturday with a bunch of interesting matchups. And what better way to celebrate the weekend than by going for a big payday? That’s right, we’re back with another mega parlay. I just hit this mega parlay at +1156 on Monday; now let’s make it twice this week!

To start this mega parlay we’ve got the Padres on the money line. San Diego has a lot of momentum following their dominant 11-6 win over the Braves in the first game of this series on Friday. After starting 5-5, the Padres have gone 16-7 over their past 23 games. San Diego will start Sean Manaea, who is having a pretty solid first season with his new team. He has a 3.75 ERA through 6 starts, and it would be a whole lot better if not for one bad start.

That start came against the Dodgers, so it’s hard to hold it too much against him. On the flip side, it looks like Father Time could finally be catching up to Braves starter Charlie Morton. The 38-year-old hurler has a 5.65 ERA and 1.64 WHIP through 6 starts this season, and has walked at least 3 batters in each of his past 5 outings. Morton already started once against the Padres this season, and it didn’t go too well. He got rocked for 9 hits and 5 earned runs in 5 innings. Atlanta lost that one 12-1.

We’ve got the Brewers on the run line for our next parlay leg. Milwaukee already has a 3.5-game lead for first place in the NL Central, and their offense has been much better than it was last year. The Brew Crew rank 4th in MLB in OPS and are 2nd in runs scored. I certainly didn’t see that coming at the beginning of the year. Christian Yelich just hit for the cycle the other day, and he looks a lot more like his old self after his down 2021. The Brewers have had 3 explosions for double-digit runs within the past 10 days.

They’ll start Eric Lauer, who has a 1.82 ERA and minuscule 0.94 WHIP. He’s given up only 3 total earned runs across his last 4 starts, and the Brewers have won every time that Lauer has taken the mound this season. Marlins starter Trevor Rogers has been a disappointment this year as he’s struggled with his control, entering with a 5.00 ERA. Miami is just 2-10 in the last 12 games, and the Marlins’ offense is still pretty anemic.

Don’t look now, but the Reds are officially heating up, and I’m taking them on the run line to wrap up our mega parlay. Cincy got off to a truly terrible start but things were never quite as bad as they seemed as they caught a bunch of unlucky breaks. They’ve now gone 5-1 in their last 6 games, with their only loss in that span coming by just 1 run to the Brewers. These teams have played each other 5 times over the past week, and the Reds have gone 4-1.

Those wins came by a combined score of 28-7. Pittsburgh has scored just 2 total runs through the first 2 games of this series, and that obviously isn’t going to cut it with Zach Thompson toeing the rubber for them. Thompson has a 7.08 ERA, and has had only one good start this season. He was the starter during the recent 21-0 shellacking the Pirates took at the hands of the Cubs. Cincinnati has scored at least 4 runs in 10 consecutive games now. 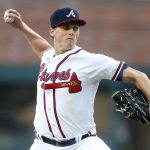 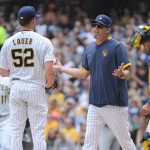