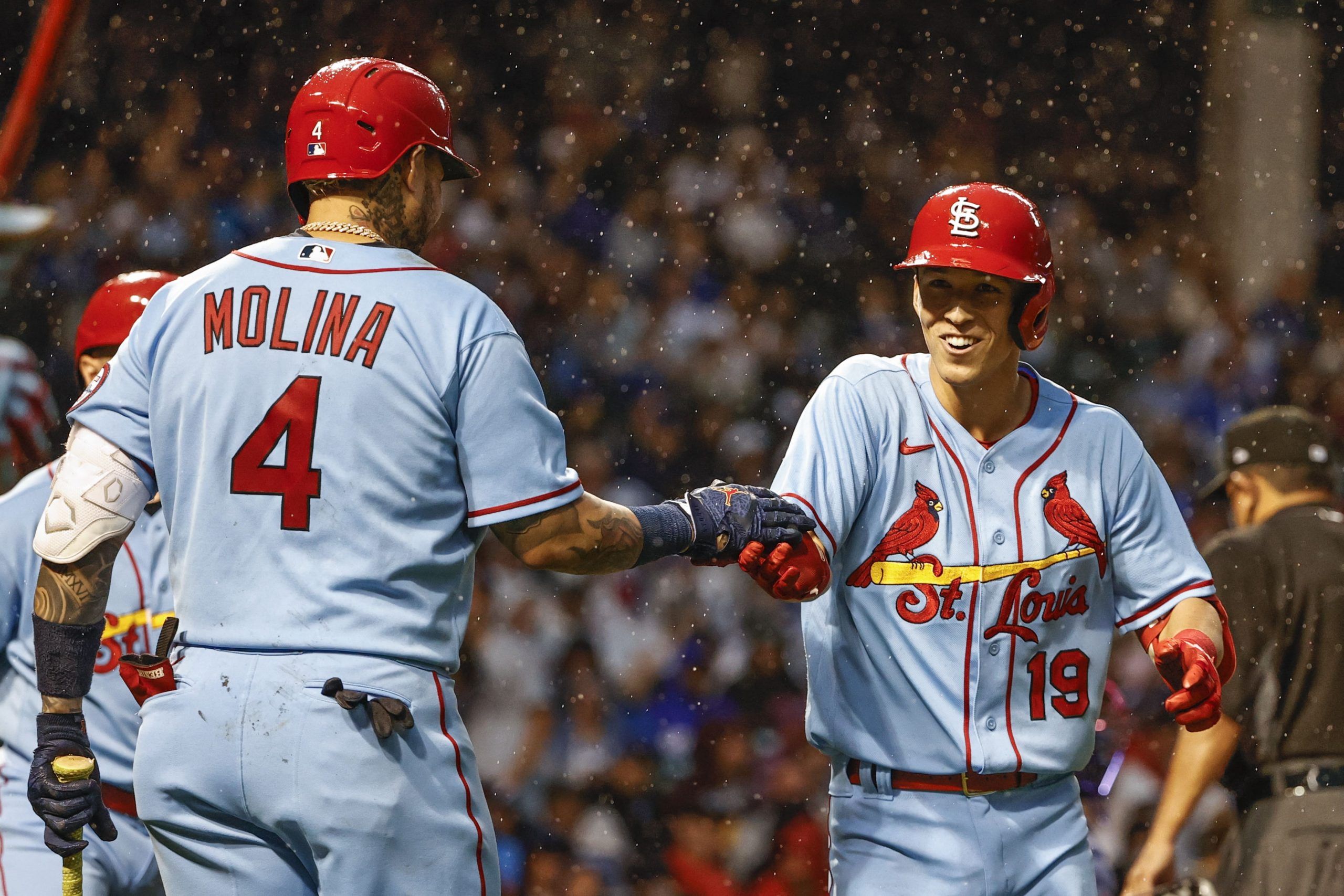 I'm an NFL handicapper here at Pickswise who was raised in a household full of sports fanatics. Since I unfortunately never had LeBron James' jumping ability I wasn't able to make it to the NBA, and chose writing about sports as the next best thing. An avid sports bettor myself, I'm excited to get to write about the industry as it gets set to take off across the country. Buckle up.
Published: 15:13 PM ET August 21, 2021

The 2021 MLB season is approaching the home stretch, and it’s been long enough for us to more or less know where things stand. We have a nice big slate on Saturday, and we’ve got a great NL Central showdown here between the Pittsburgh Pirates and St. Louis Cardinals.

What better way to celebrate this game between two playoff contenders than by betting a same game parlay? We also have thoughts on the side and total, which you can find out in our full game preview.

We have a simple 2-leg parlay here, one which pays out north of 10/1 with FanDuel Sportsbook. Let’s break it down:

The Cardinals lost the first game of this series, but I’m not too concerned. Right before that they’d won seven of nine, and they’ve scored at least six runs in each of their past five victories. They’ve definitely got the offensive upside needed to cover this -3.5. Conversely, the Pirates have one of the lowest floors out there. Prior to Friday’s win they had lost five in a row, scoring just five total runs across those five defeats.

They’ve scored only 435 total runs this year, easily the fewest in the majors. As such, we might not need too many from the Cardinals to cash the first leg of this same game parlay. Veteran lefty J.A. Happ has been great for St. Louis since they acquired him around the trade deadline, as he’s given up just three total runs across his first three starts with the team. He just pitched against Pittsburgh 11 days ago, and gave up only one hit across six innings.

To hopefully bring this same game parlay home, we’ve got Goldschmidt hitting a homer. A bet at +440 only needs to cash 18.5 percent of the time to be profitable, and that’s underestimating Goldy. He’s always been good for a dinger every five games or so throughout his career, but the matchup here is especially appealing. This play also correlates heavily with the first half of our same game parlay. If Goldschmidt hits a home run, I really like our chances of cashing the -3.5.

Dillon Peters will start for Pittsburgh here, making just his third big league appearance since the 2019 season. In 25 career starts, he has a 5.70 ERA and 1.62 WHIP. Goldschmidt has faced him twice in his career. He walked once, and hit a home run once. Oddsmakers are undervaluing him here because almost all of his home runs have been against righties this year. But that’s clearly a fluke. Throughout his career, Goldschmidt’s home run numbers have always been much better against southpaws like Peters. In fact from 2012-20, he had a higher OPS against lefties than righties in nine straight seasons. Don’t read too much into this small sample size from this season.

Make sure you check out our three-leg MLB mega parlay for today (+919 odds!)