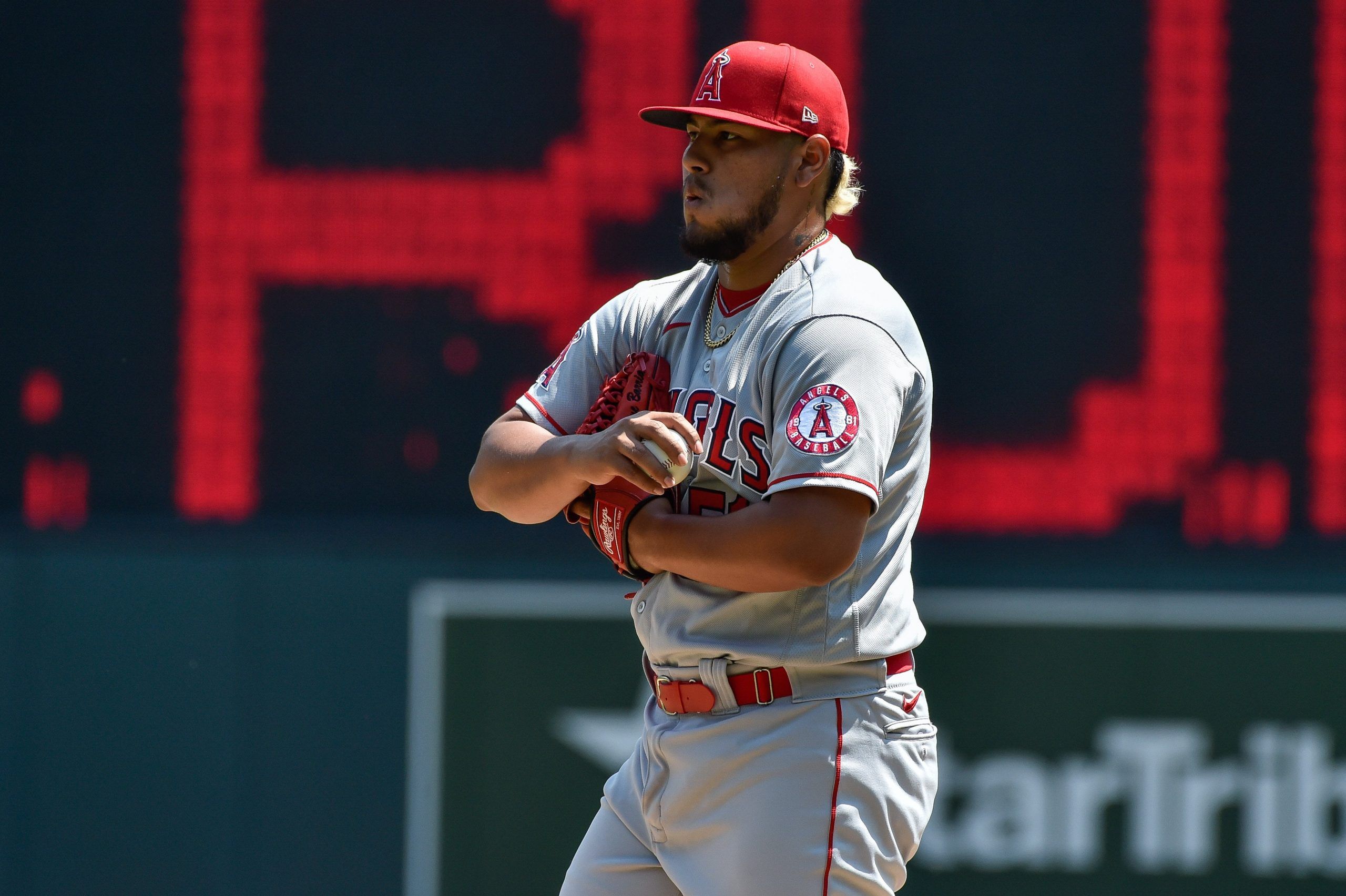 If we’re being honest, we need something to do before the Ryan Yarbrough laser show starts at 6:10pm ET. That’s just a fact. If I could make a suggestion, I’d say we play a little same game parlay on the Los Angeles Angels and Oakland Athletics game. It begins at 4:05pm ET on Fox Sports 1, so it pushes up our action time two hours, which is ideal for a Saturday. Plus, I found three angles that actually work. The only thing more fun than betting a same game parlay is winning one and I think we might do that today.

Don’t forget that you can also follow me on Twitter for any other bets I might put out throughout the day. Bets are just flying all over the place here so they’re easy to miss if you aren’t paying attention. 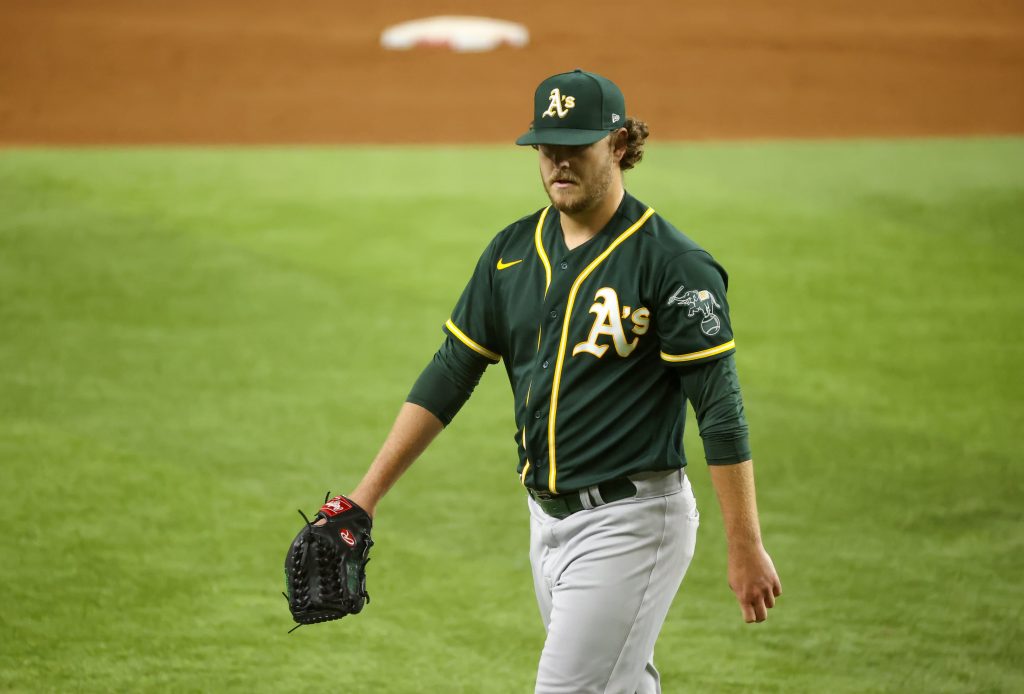 The Los Angeles Angels are bullies. They beat up on the weak teams and turtle against the good ones. So far this season they’re 25-9 against teams that are below .500 and 26-43 against teams above .500. It’s disgusting. What works for us today is the fact that they’re 3-11 against the Oakland Athletics this season. Over the last two days, they’ve been outscored by Oakland 6-0 and appear to have no answer for the Athletics’ pitching staff. That won’t help today since Cole Irvin takes the mound for the Athletics. Oakland has won both of Irvin’s last two starts against Los Angeles by at least three runs and I think they can do it again today.

This is where the magic actually happens. If we bet a team to win by at least three runs and then hit the under in the same game, the odds get boosted like crazy. It’s just math working in our favor. The thing is, the Angels can’t hit at the moment. They’ve scored only 23 runs in their last 6 games but it’s been nothing against the Athletics recently. In their last 3 games against Oakland, they’ve scored exactly 0 runs. That’s as many as you and me and we don’t even play. It gets worse. Over the last 43 innings against the Athletics, the Angels have mustered only 1 run. That’s crazy bad. This has the look and feel of a 6-1 Oakland win if you ask me.

This number is insane so I won’t spend a lot of time on it. So far this season, Barria has got to this number exactly zero times. Sure he’s appeared only three times but he just went 7 innings against the Minnesota Twins and whiffed only 4 guys. The Athletics have struck out only 44 times in the last week so that’s not good for Barria either. Also Oakland strikes out against lefties (4th most), not righties (6th fewest). Even if he does go deep in the game again, where do the strikeouts come from? I think he lasts maybe 5 innings today and gets 3-4 strikeouts.