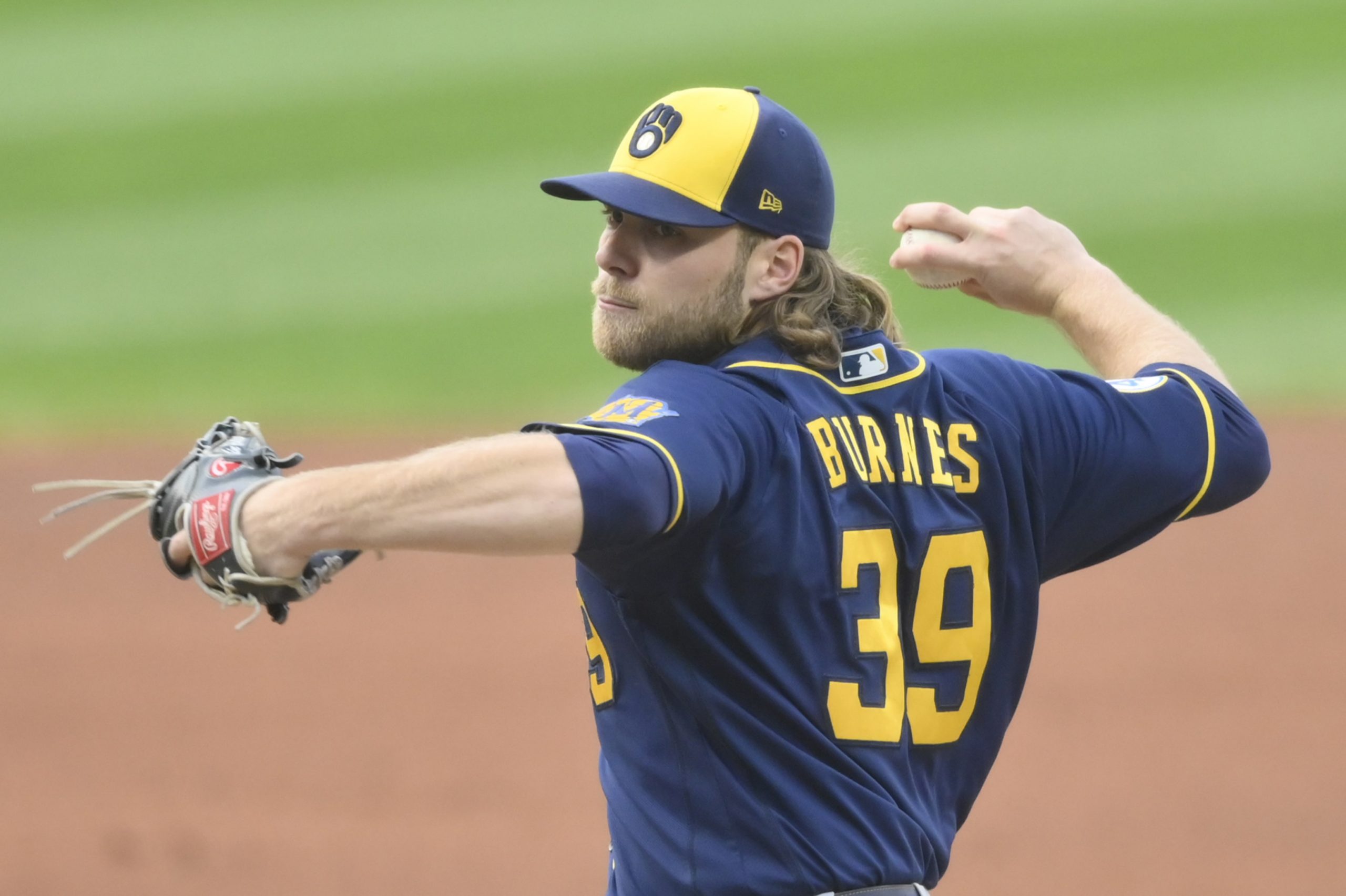 The Brewers have won 10 straight games against the Cubs.  They will look to make it 11 straight tonight at 7:15pm E.T. on Fox. I’ve got a same game parlay to make the matchup even more intriguing.  Before I get to that, be sure to check out all of our MLB plays for each game today.  You can also follow me on Twitter for any added plays.

This same game parlay focuses on a pair of player props, and it is paying out north of 6/1 on FanDuel.

Kolten Wong went 3-for-5 last night, and he has an opportunity to take that momentum into Saturday’s game. Wong hits lefties extremely well. He is hitting a strong .322 with an .857 OPS against south paws on the year, and he will face a left-handed starter today. Justin Steele takes the mound for the Cubs. Steele allowed 10 hits over just 5.0 innings in his last outing, so it doesn’t appear that he has his sharpest stuff right now. The bullpen behind Steele has been shaky at best recently, and they allowed 4 runs in last night’s game. No matter how you slice it, Wong appears to be in a favorable position. It also helps that he hits at the top of the order, so it seems likely that he gets to the plate 4 or 5 times.

Corbin Burnes wants the National League Cy Young. The Milwaukee right-hander is 10-4 with a minuscule 2.25 ERA on the year, and opponents are hitting just .198 against him. He was quite literally un-hittable in his last outing, as he tossed 8.0 no-hit innings against the Indians before Josh Hader completed the no-no in the 9th. Burnes is also posting elite strikeout numbers this season. He has racked up 210 punch outs in 152.0 innings on the year. He also ranks in the 96th percentile among all MLB pitchers in terms of strikeout rate. Burnes has faced the Cubs twice this season, and he has 25 strikeouts in 14.0 innings of work.