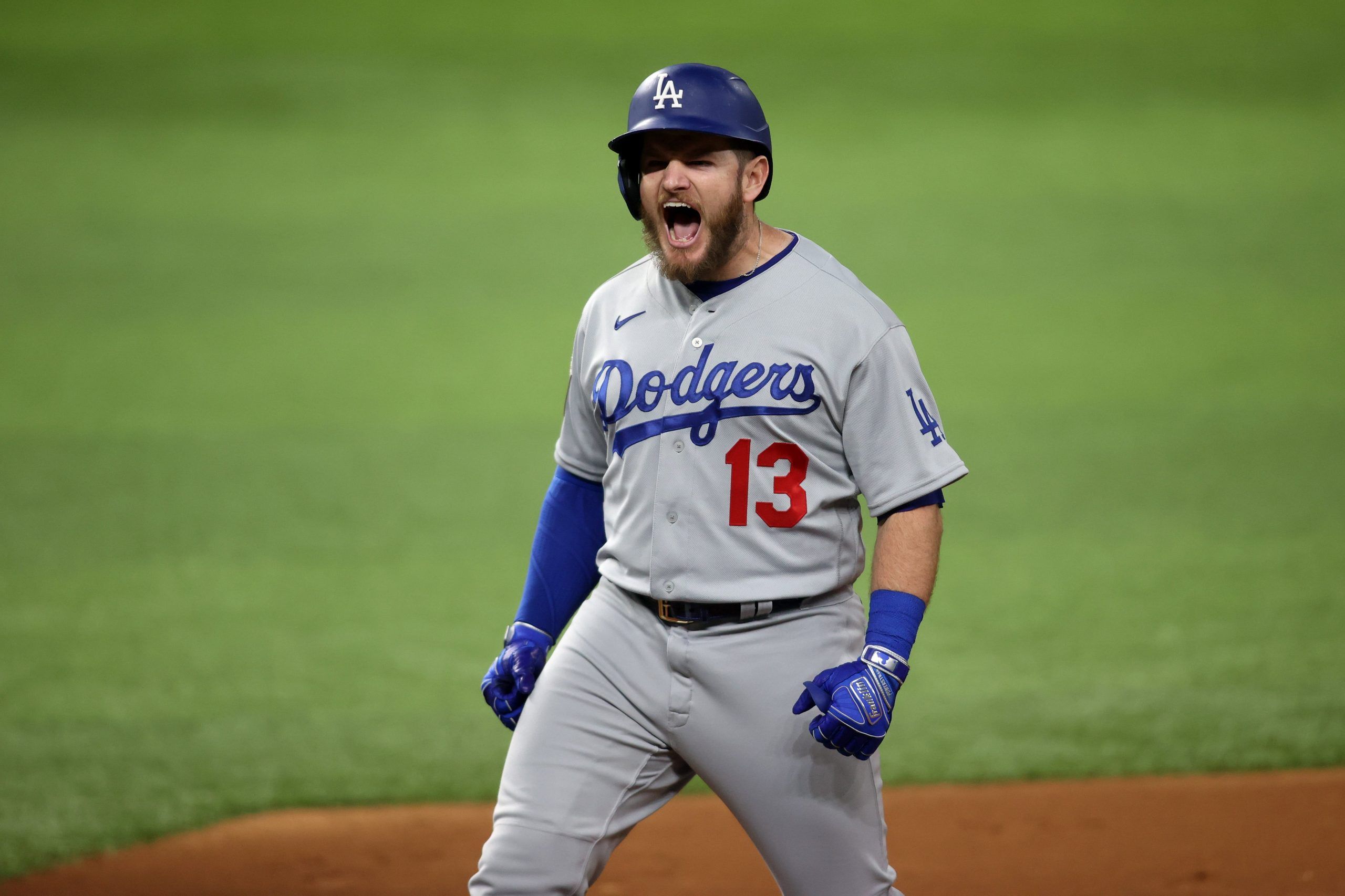 Covering all things sports betting with a focus on MLB and college football. Lifelong sports fan based in the Bayou State of Louisiana. Strong believer that every loss is a bad beat and every win is easy money.
@CG_cashes
Updated: 10:51 AM ET August 23, 2021

The Dodgers will put their 8-game winning streak on the line this afternoon when they go up against the Mets.  First pitch is at 4:05 ET, and Fox Sports 1 will be on the call.  It should be an entertaining contest, and one way to make it even more entertaining is with a same game parlay.  It just makes sense.  I’ve got a 3-leg same game parlay in mind that I will share here.  On top of that, you should definitely check out our experts’ picks on all of the MLB action today.  You can also follow me on Twitter for any added bets throughout the day.

Let’s have a Saturday.

The Dodgers are 14-3 so far in the month of August, and they have won 8 games in a row.  Things are going well in Los Angeles, and the Dodgers will send Max Scherzer to the mound this afternoon.   Scherzer has made 3 starts in a Dodgers’ uniform, and LA has won all 3 games.  Not only that, but they have outscored their opponents 26-9 in those 3 games.  On the other side, New York is fading fast in the NL East.  The Mets now find themselves in third place in the division, and they have lost 7 of their last 8 games.  They have also lost 4 in a row at Dodger Stadium.  Scherzer faced the Mets less than a week ago and led the Dodgers to a 14-4 win.  Backing the Dodgers -2.5 on the alt run line is the first play in this same game parlay.

Rich Hill will be on the mound for the Mets, and he has a tough matchup against Max Muncy.  Muncy is posting a solid .964 OPS so far in August, and he hits lefties particularly well.  He is hitting south paws at a .299 clip on the year, and his 1.026 OPS against lefties is spectacular.  He is also clearly more comfortable hitting in his own stadium, as he is posting a .282 average and 1.077 OPS at Dodger Stadium this season.  New York’s bullpen has been shaky as of late, so no matter how you slice it, things look good for Muncy in this matchup.

Hill has not reached this number in any of his 5 starts with the Mets, and that could continue in this one.  He has not thrown more than 5.0 innings in any of those starts, and he has thrown more than 5.0 innings just once over his last 13 starts.  The Dodgers’ offense is tough to face at home, and they should be ready to roll.  Hill’s strikeout rate ranks in just the 36th percentile among all MLB pitchers this season.  In addition, his chase rate is in the 14th percentile, and his whiff rate is in the 20th percentile.  Long story short, he isn’t missing many bats.  He also does not throw very hard at all, so the LA hitters won’t have to worry about getting blown away with heaters.