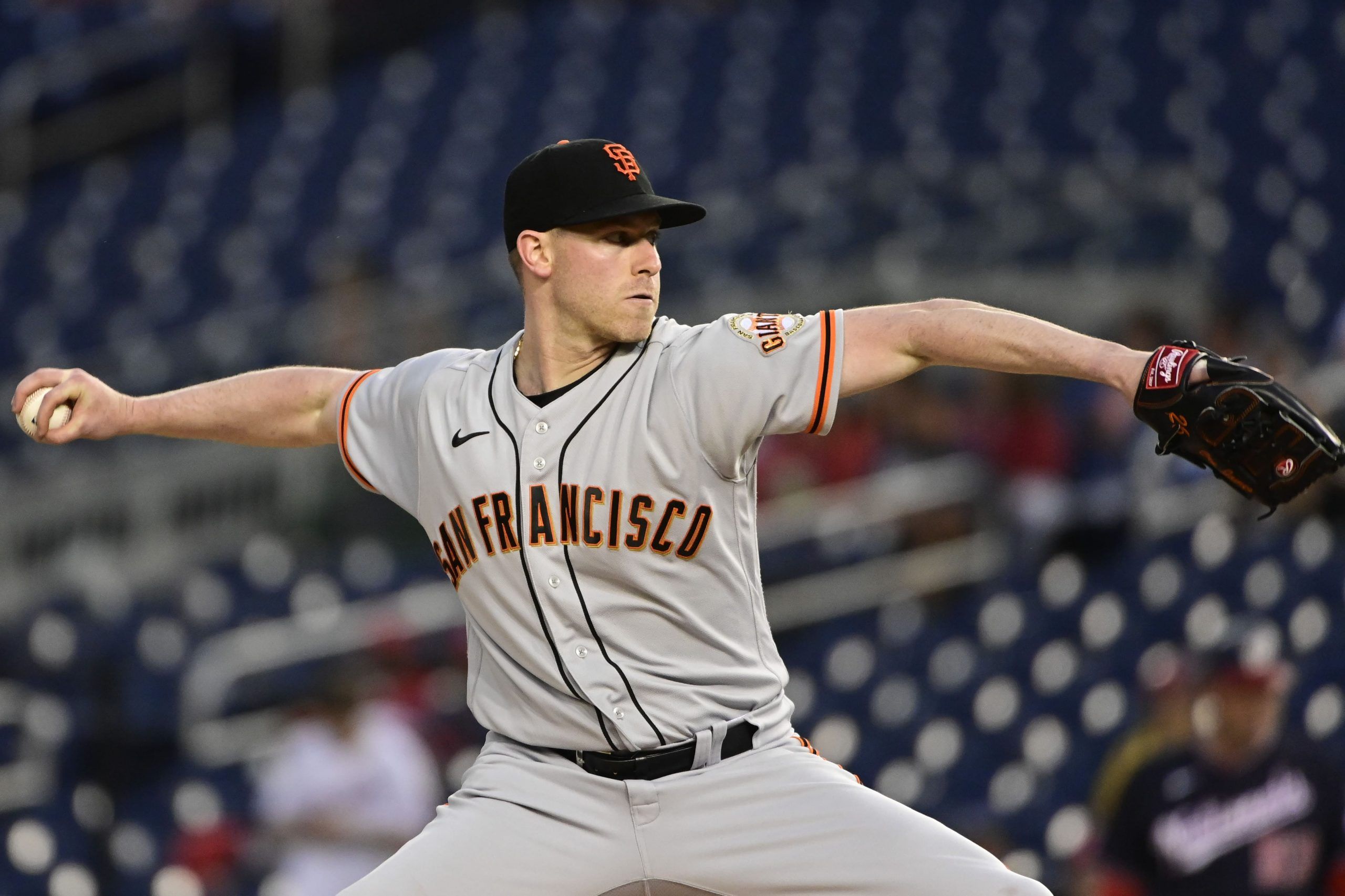 Covering all things sports betting with a focus on MLB and college football. Lifelong sports fan based in the Bayou State of Louisiana. Strong believer that every loss is a bad beat and every win is easy money.
@CG_cashes
Updated: 12:25 PM ET July 17, 2021

The All-Star break is over, and we have a jam-packed Saturday full of MLB action. What better way to take it all in than with a same game parlay? They’re fun, they’re simple, and they give us a chance to win some money. What’s not to love?  I’ve got a three-leg same game parlay that I will share here, but before I get to that, be sure to check out our full game previews and picks for all of the baseball action today.

In this same game parlay, we are taking a look at the matchup between the San Francisco Giants and the St Louis Cardinals.

We have a three-leg parlay here, one which pays out north of 7/1 with FanDuel Sportsbook.  Let’s break it down:

The Giants continue to be one of the biggest surprises in all of baseball this season.  Their 58-32 record is the best in the league, and even without some key players they are still finding ways to win games.  Potential Cy Young winner Kevin Gausman was scratched from last night’s game, but the Giants still went on to win 7-2. They will send Anthony DeSclafani to the mound in this one, and he holds an impressive 2.68 ERA and a 1.00 WHIP this season.

San Francisco has won seven of his last eight starts, and six of those wins were by multiple runs. DeSclafani is holding opponents to a .185 batting average on the road, and St Louis’ offense is cold.  They had the sixth-worst batting average and on-base percentage in the first half of the season, so look for DeSclafani to limit the damage en route to a Giants win.

DeSclafani has reached this number in four straight starts, and five of his last seven. He is not an overpowering strikeout guy, but he is more than capable of generating some swings and misses. He has been tougher on opposing hitters on the road, and the Cardinals struck out nine times at the plate in last night’s game.

San Francisco starter Logan Webb went just 4.0 innings, so the Giants may look for DeSclafani to pitch deep into the game tonight.  He has thrown at least 6.0 innings in five of his last seven starts, and with a few extra days off during the All-Star break, his arm will be rested and ready to roll.

Neither of these offenses are at full strength and both starting pitchers are pitching very well. We’ve already gone over all of DeSclafani’s numbers, but St Louis starter Kwang-Hyun Kim has tossed back-to-back scoreless outings. One of those starts was against the Giants, and he allowed just three hits over seven shutout frames.

San Francisco’s batting average is 20 points lower on the road than at home, and the St Louis offense has not been able to have many big days recently. Last night’s game featured nine total runs, but Saturday night’s matchup could be a bit more lower-scoring.