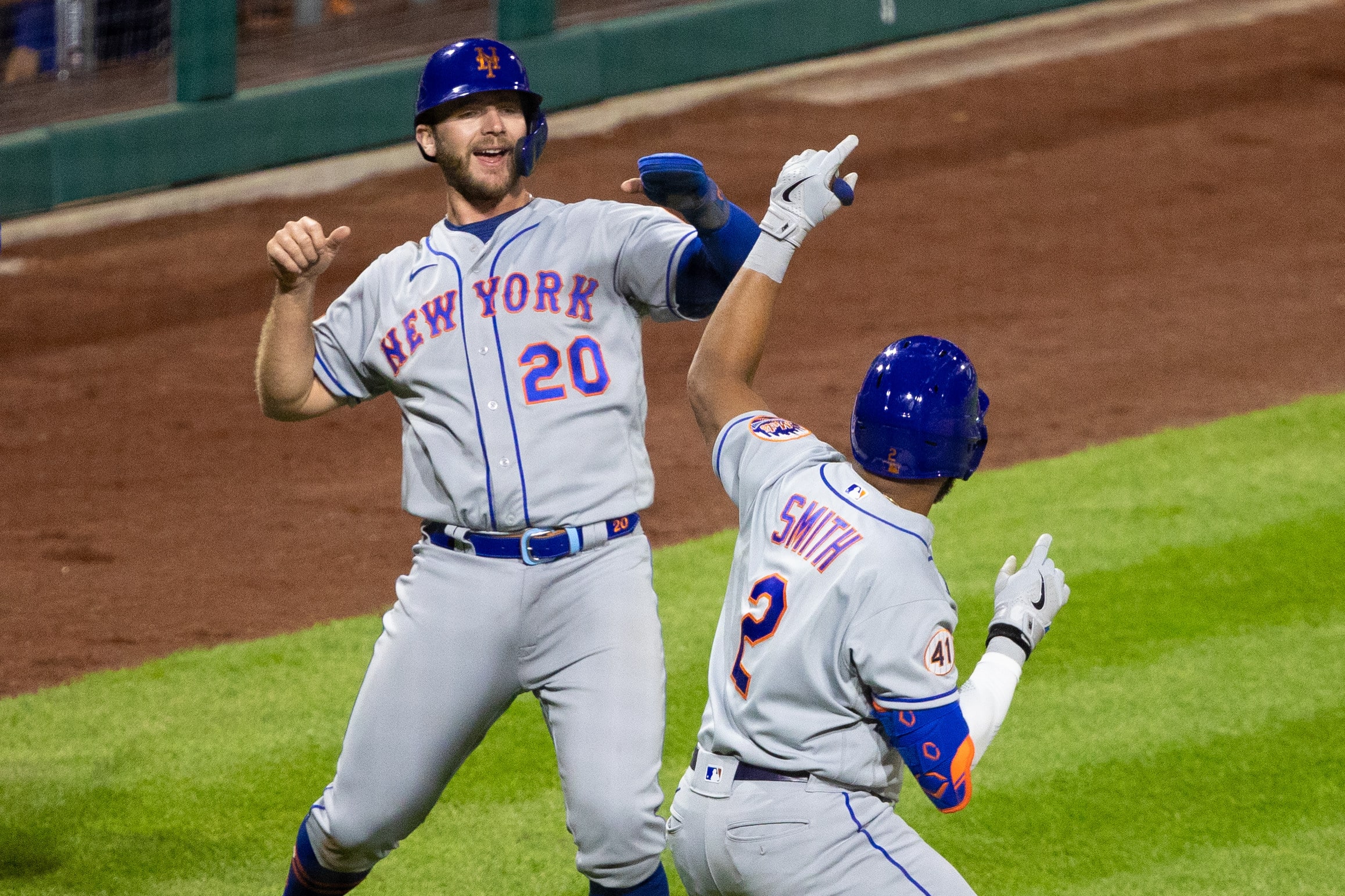 What is going on with the Yankees? A short time ago it looked like they would never lose again.  Now it looks like they may never win again. They will look to end their 7-game losing streak tonight against the Mets. First pitch is slated for 7:40 ET on FOX.  I’ve got a same game parlay in mind for this matchup, and I will share it here this morning. Before I get to that, be sure to check out all of our MLB plays for each game today.

You can also follow me on Twitter for any added plays.  Lots of MLB and college football action today.

The Mets won the first game of this series by a score of 10-3 last night.  Because of that, they were able to save some of their bullpen arms. Taijuan Walker has had his struggles this season, but his ERA decreases from 5.18 on the road to 3.22 at Citi Field.  If he can give the Mets four to five solid innings before seeing the Yankees order for the third time, the Mets might be in good shape. Corey Kluber is a bit of a wild card on the mound for the Yankees.  He hasn’t looked sharp since returning from the IL. The offense supporting him ranks 25th in batting average and on-base percentage and has the 5th most strikeouts in the league over the last 15 days. The Yankees can’t seem to do anything right at the moment, and there is good value in backing the Mets -1.5 on an alternate run line here.

Pete Alonso knows how to hit the long ball.  Just a few days ago he became the second-fastest player in MLB history to hit 100 career home runs. Alonso has 32 home runs on the year, and he is hitting one out of the park every 15.2 at-bats. He has not homered in his last 3 games (12 at-bats). That means he is due. He is also hitting .350 with a 1.200 OPS so far in September. He appears to be dialed in, and he could have a favorable matchup against Kluber. The veteran right-hander has allowed a dinger in each of his last 3 outings.