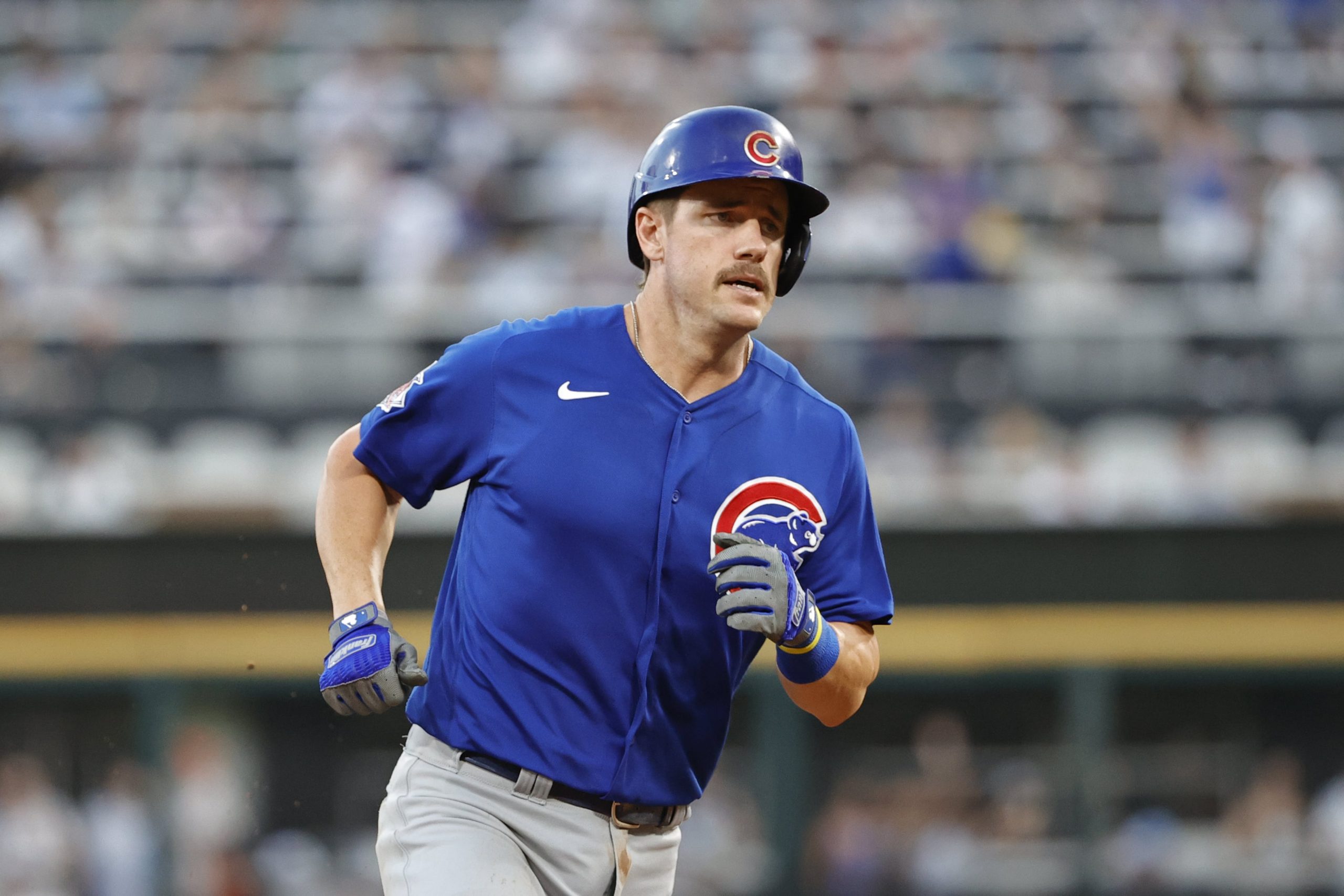 You can’t tell the story of yesterday without talking about the Yankees-Mets same game parlay victory. You can’t. I just tried and I couldn’t do it. You also can’t worry about yesterday anymore. It’s over. We should move on to today because there is something special happening. The San Francisco Giants and Chicago Cubs are getting together at 2:20pm ET on MLB Network. Since I was a kid, I’ve wanted to try a certain type of same game parlay and I think today presents the perfect opportunity to try it. It’s time people.

I’ve always wanted to do the 2-guy dinger parlay and today we have the perfect opportunity. The winds are blowing out to left field at Wrigley at about 15 mph. If that was just 23 mph faster, it’d be a tropical depression so their basically playing in a tropical depression. Patrick Wisdom had s stretch at the end of August in which he hit 5 dingers in 4 games and looked like a right-handed Babe Ruth in a Cubs uniform the whole time. Since then he’s gone ice cold and hasn’t hit any. Fear not, because over his last 3 games he has a couple hits. He’s seeing the ball again and he’s going against Kevin Gausman, who has given up 3 home runs in his last 18 innings pitched. He gave up 2 last game and even though they were in Colorado, I’m still holding it against him. Wisdom has taken that guy yard already once in his career, so I don’t know what else there is to say here.

For more on this one, check out our full game preview for San Francisco Giants vs Chicago Cubs. A lot of people don’t know this but wind affects both teams. That’s just science. Bryant has the same thing going on as Wisdom in the sense that he was hitting dingers all over the place at the end of August but hasn’t hit one since. Coincidence? I doubt it. He’s coming back to Wrigley today so that has to help. Imagine going back to your former place of employment and not showing out. Couldn’t be me. He’ll see Zach Davies who’s given up 14 dingers in his last 37 innings pitched. He just gave up 2 to the Pittsburgh Pirates last time out which is like giving up 5 to a regular team. Bryant has already taken Davies yard twice in his career so this dinger won’t be the first. It wouldn’t be that crazy if this hit.