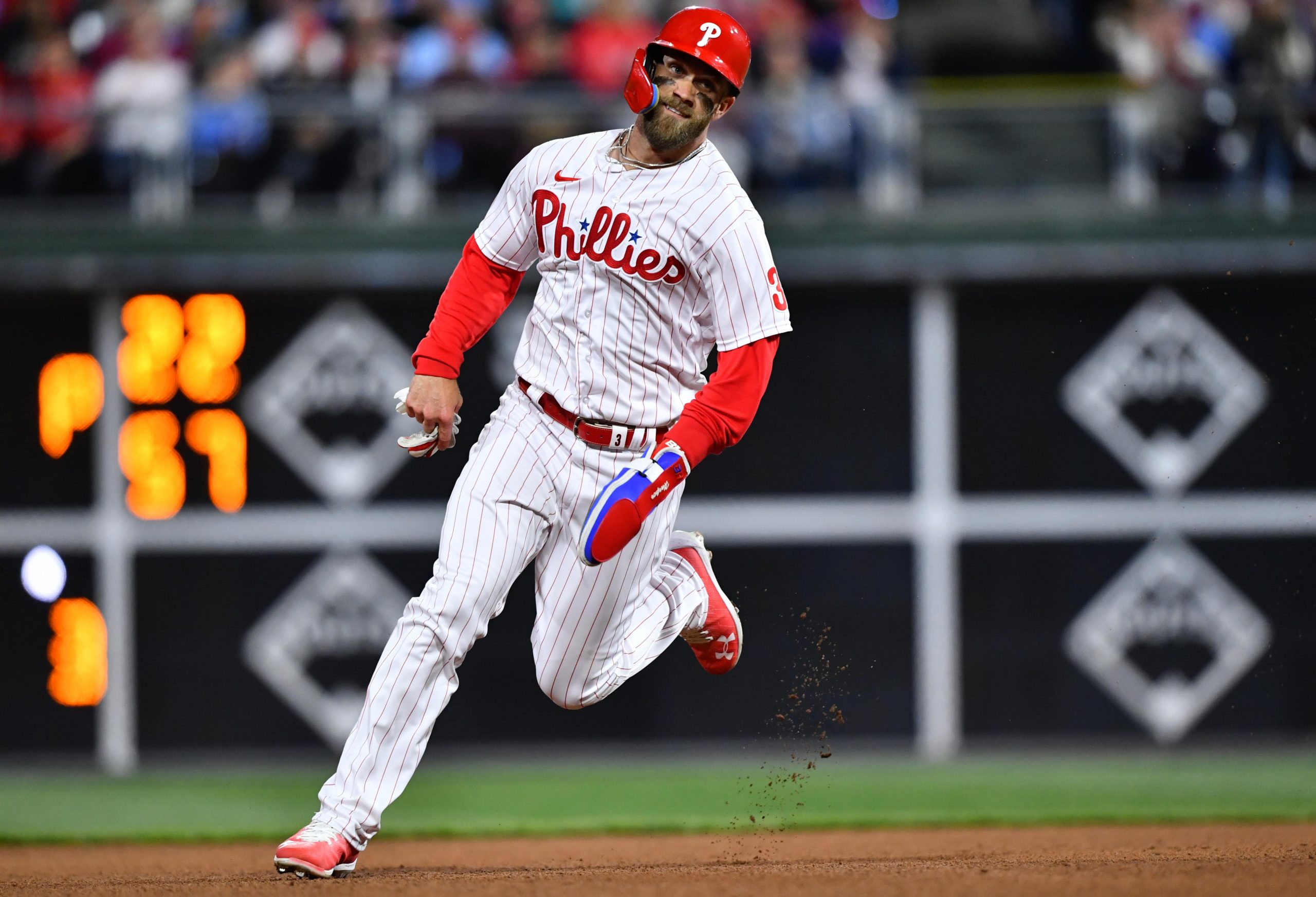 The 2022 MLB season is officially in full swing and we have another full slate on Saturday. There are a bunch of interesting matchups, including this NL East rivalry between the Philadelphia Phillies and New York Mets. It should be a great one, televised nationally by FS1.

We’ve got a two-leg parlay here, one which pays out just north of 9/1 with FanDuel Sportsbook. Let’s break it down:

To start off this same game parlay we have the Phillies on an alternate run line. The Mets have started red hot and that’s great, but let’s not get carried away. It’s still early in the season and we shouldn’t overreact to such a small sample size. These teams have played the same amount of games this season, and the Mets have only scored one more run. Philly’s offense hasn’t been elite but they’ve been pretty dang solid. They rank eighth in the league in batting average and 11th in OPS.

In each of the Mets’ last two wins they have only scored three runs, so it’s not like they’ve been a juggernaut offensively. New York will start Taijuan Walker hand I’d be a bit nervous about backing him. Walker made his first start of the season on April 11. He left after just 2.0 innings due to a shoulder injury and this is his first appearance since.

Who knows what he’s going to look like, how long the Mets will leave him out there or whether or not he’s 100 percent. Phillies starter Kyle Gibson, on the other hand, has a WHIP below 1.00 through four starts. Philly has won four of its past five games and it scored at least seven runs in each of those four wins — which certainly has me feeling better about the alt run line.

This correlates nicely with the first leg of our same game parlay. If Gibson is dealing on the mound, then the Phillies definitely have a much better chance of covering the -2.5 alt run line. Gibson isn’t exactly a dominant strikeout pitcher, but he’s better than you might think. In his very first start of 2022, he struck out a whopping 10 batters. His next time out he struck out six, and that was the start this season when he struggled the most and only lasted 4.2 innings.

Gibson also struck out at least six guys in each of his final four starts of last season, so I’m not sure why oddsmakers are treating this like such a longshot. As mentioned above, his WHIP is only 0.99 through his first four starts, so I like his chances of pitching pretty deep into this game. His last start against the Mets was last September 19, also on the road, and he struck out nine.