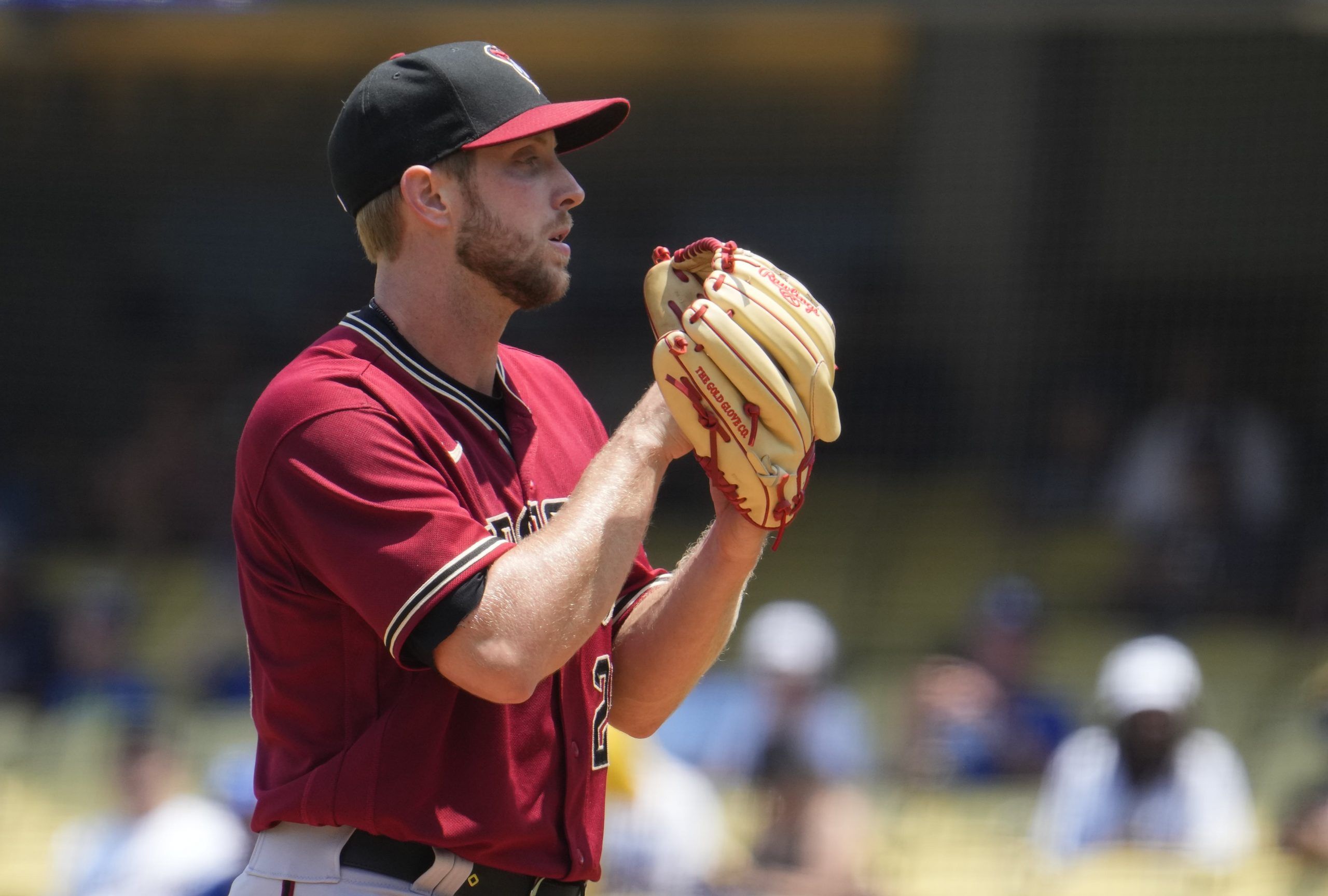 The best thing that can happen on a Saturday is finding two plus-money pitcher strikeout props that you like in the same game. Not only that, but it also has to be in the first game of the day that’s nationally televised. It just doesn’t happen often enough. Guess what people — it happened today. Literally moments before I wrote this piece. Seconds even because when I saw both of these numbers, the first thing I though to do was tell somebody. When the Arizona Diamondbacks and Chicago Cubs take the field today at 2:20pm ET on MLB Network, we’re going to have a two-leg +991 same game parlay to go with it. Both legs are pitcher strikeout props that are amazing. You can even take each one straight and then parlay them for 10% of the straight bets. If you win one, you win money. What a world.

Before we get to the same game parlay, don’t be the person that forgets about our full game preview for picks on the side and total for this one. You can also follow me on Twitter for any other bets I might throw out throughout the day. Bets are just flying all over the place here. 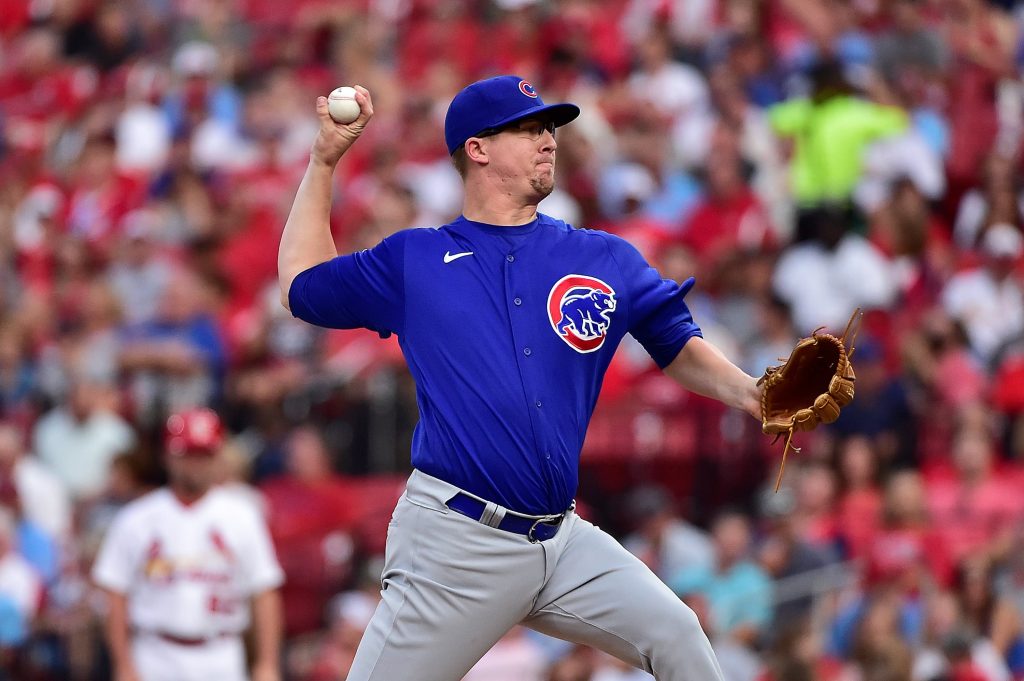 This is my guy. I am definitely taking him over 4.5 +148 as well but I think he has a legit shot of getting to 6 strikeouts today. Over their last 231 plate appearances, the Diamondbacks have struck out 52 times, which isn’t horrible but it’s good enough for me. Yesterday they struck out 12 times. That’s bad. What’s even worse is Zach Davies was the Cubs’ starter yesterday and he fanned eight guys. Davies hasn’t struck out eight guys in a game since little league (probably). What’s even better is the first four batters in Arizona’s lineup whiffed twice. Chicago’s pitching staff wasn’t even preying on the bottom of the order. I think Mills gets at least six D-Backs today.

Be sure to check out our full game preview for Arizona Diamondbacks vs. Chicago Cubs

It’s not just the Diamondbacks that are striking out lately. The Cubs are K-artists as well. In their last 261 plate appearances, Chicago hitters have struck out 62 times. We only need six here people. In his last starts Kelly went eight innings against this same Cubs’ team and fanned six guys. The haters are going to ask “what if he doesn’t go eight innings today?” He might not but in the last start he didn’t whiff the pitcher. Today he will throw to Alec Mills who strikes out like it’s his job. He’s been to the plate 15 times this season and is an 11-time strikeout victim. He may even get two at-bats today. I think Kelly is setup nicely for a 6K day even if he doesn’t go eight innings again.