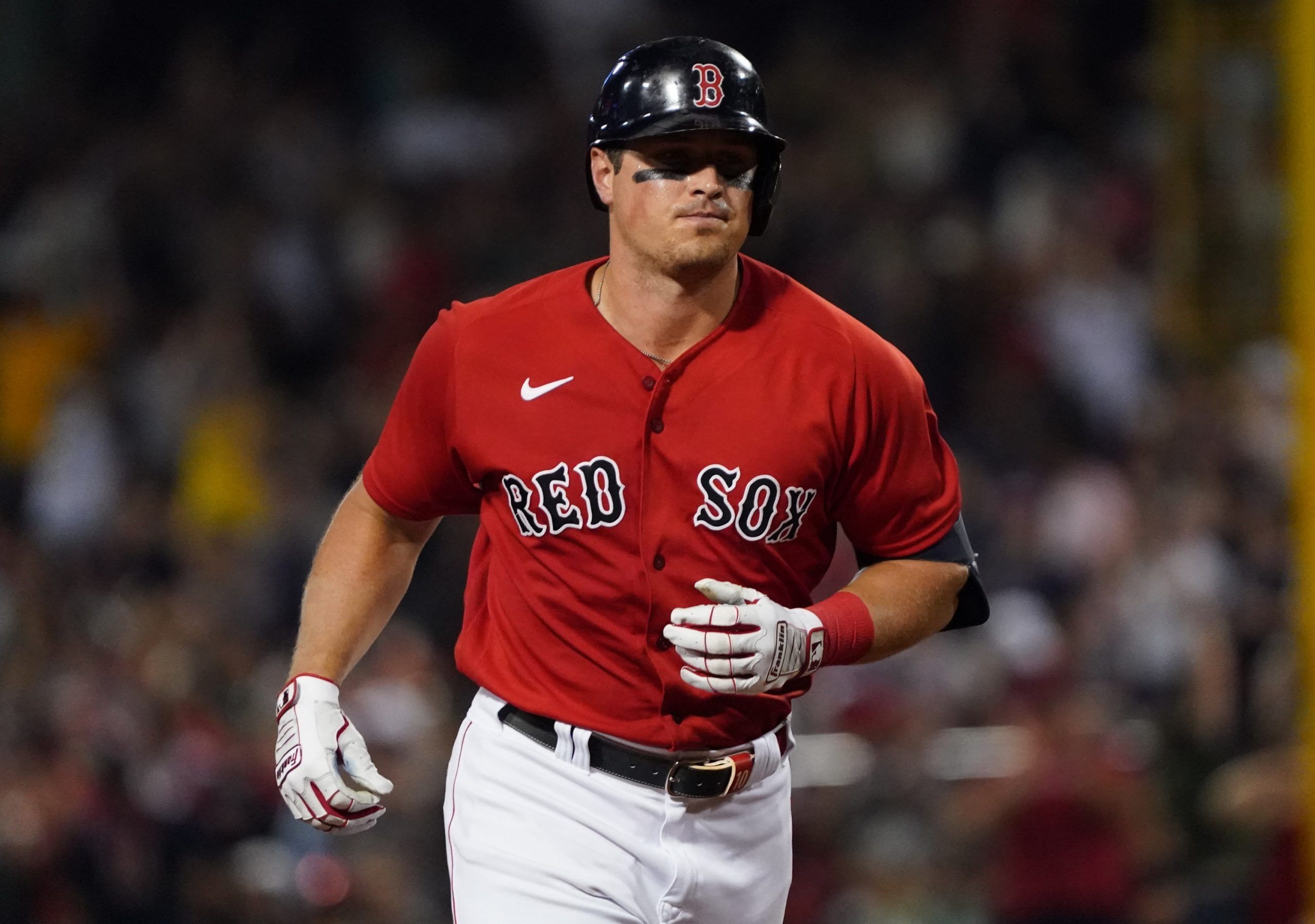 I think I speak for all of us when I say it’s in our best interest to have at least one parlay going today. Parlays just make you feel good. It’s science. One of the best feeling parlays is the same game parlay. You don’t have to turn the channel and you can even do a little correlating. It’s great living. Lucky for us, the fine people at Fox are showing the Boston Red Sox and Oakland Athletics at 7:15pm ET. It’s the perfect game at just about the perfect time. Here’s what looks good to me. 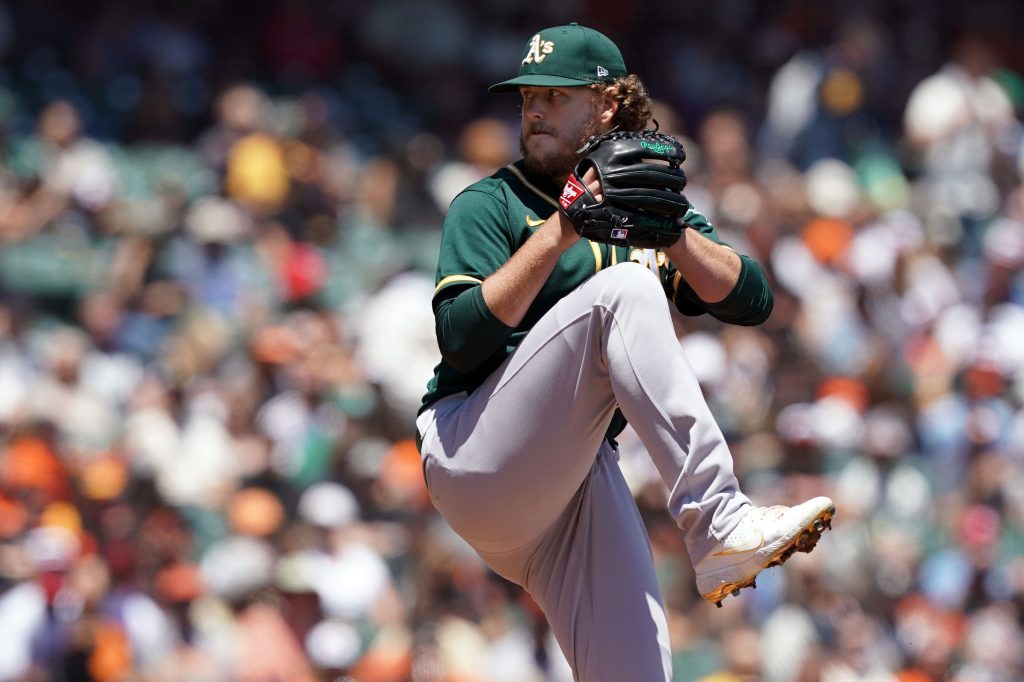 The Boston Red Sox are currently smashing in the batter’s box. Over the last week, no team in MLB has a higher OPS. They are slugging .593 and batting .327. It’s absurd. They face lefty Cole Irvin tonight and if we’re being honest (we are), he looked really good last time out against the Giants. He went eight innings and didn’t give up a run. Whatever. This is the same guy that gave up at least three runs in five of his previous seven starts. When he leaves, the Sox should feast on an Athletics bullpen that has given up 43 hits in their last 46 innings pitched. I wouldn’t be surprised if the Red Sox got this over by themselves.

Common sense tells us that if we think the Red Sox could cover the total themselves, then they should win by at least three runs. That’s just math. Especially when you consider how cold the Oakland Athletic bats have been lately. While the Red Sox are stroking the ball over the last week, the Athletics are second to last in MLB in OPS. The only team worse in that metric is the Pittsburgh Pirates. Yuck. Even if Red Sox starter, Garrett Richards, is his normal generous self, the Boston bullpen is good enough to regain order if needed. Their 2.52 ERA over the last week is good for fifth best in MLB over that span. The Sox could easily win this one 10-4 or something like that.

Someone in the Red Sox lineup will have to get hits today for all this to happen and that someone is Hunter Renfroe. The idea that his price for a single hit is -185 is baffling. It makes me think that the sports books want us to win money. The guy has a hit in each of his last five games and in 14 of his last 16. He is an unstoppable hitting machine at the moment. He doesn’t have history with Irvin but he does rake against lefties to the tune of a .436 WOBA this season. Renfroe looks like a safe bet to get a hit tonight.

It won’t be all Boston tonight. With that I mean we can safely assume Richards will give up a few hits. One Athletics’ player that looks like a safe bet to get a hit tonight is Matt Olson. Now I know Olson has now gone four games without a hit but he is too good to run that streak much further. He just had a 10-game hitting streak snapped on June 23rd so it’s not like he’s some bum. Batter vs pitcher stats are pretty worthless but if you are into worthless stats, you’ll be happy to know Olson is 3-8 lifetime with a dong versus Richards. I think he gets a hit tonight.