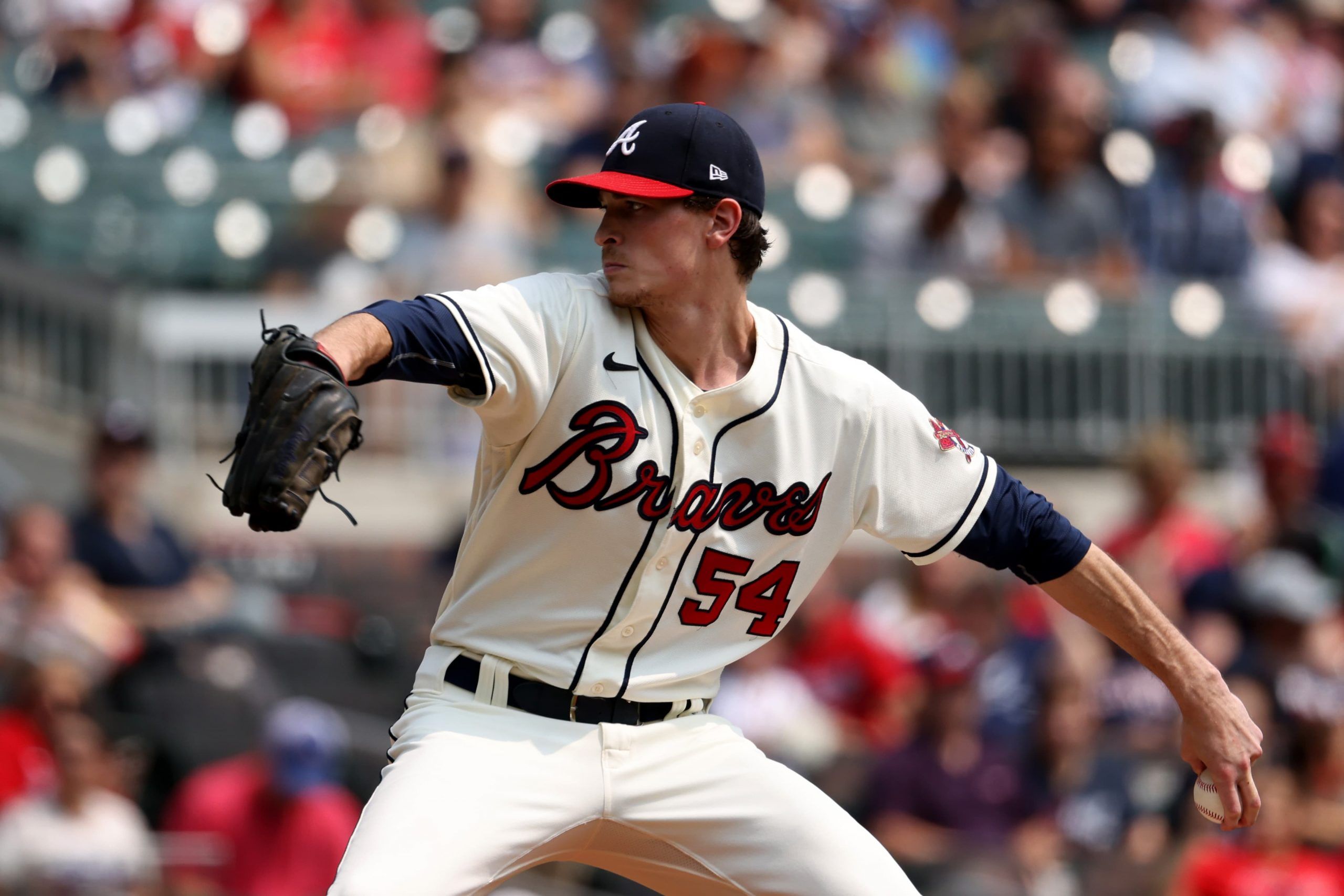 We are continuing the weekend in Major League Baseball with a full 15-game slate on Saturday. A whopping 11 of those contests are set for the afternoon, while a 7:15 pm ET showdown between the Red Sox and Yankees will be shown on FOX. The Dodgers and Angels will wrap up the proceedings at 10:07 pm ET on ESPN+.

The Twins have lost the first two games of their four-game series against the White Sox, but the matchup should be more favorable on Saturday. Dylan Bundy may not be the Twins’ ace, but he has looked more stable than Chicago’s Lance Lynn this season. Lynn didn’t get his first start of 2022 until mid-June. He is just one of many key players for the Sox that have been injured this year, so even though they are starting to piece themselves back together Lynn clearly still isn’t in midseason form. His most recent start lasted just 4.0 innings and he allowed 8 runs, all of them earned. That was against a Guardians team that hasn’t looked great recently and was even swept in a 4-game series by the Tigers just over a week ago. That’s not great news in advance of facing a Twins lineup that has all of its key hitters healthy. Luis Arraez has impressed in the leadoff role and Carlos Correa right behind him should give Lynn problems right out of the gate. Count on Minnesota extending its lead in the AL Central without any trouble.

Check out our White Sox vs Twins preview

No team is dominating a particular opponent quite like the Braves against the Nationals at the moment. After taking the first two contests of this four-game series, Atlanta has now won an unbelievable 13 road games in a row at Nationals Park. That’s right; the defending World Series champions are 13-0 in their last 13 on the road at Washington’s expense. There is no reason to think the incredible streak will end on Saturday. Atlanta has its ace toeing the rubber in Max Fried and he will be opposed by Paolo Espino of the Nats. Fried is 9-3 with a 2.56 ERA; Espino is 0-2 with a 3.42 ERA and has not logged more than 5.1 innings in any 2022 appearance. This will likely be another blowout, to the extent that even a -145 price on the -1.5 run line has good value.

The Dodgers rolled in this in-city matchup on Friday and they have to like their chances of taking two straight with Julio Urias on the mound. Urias is 7-6 with a 3.01 ERA this year, is 4-0 since suffering his last loss and is coming off a month of June during which he compiled a 2.20 ERA. Opposing him is Jose Suarez, who is 1-3 with a 4.79 ERA. At 39-52, the Angels are (what’s new?!?!) the most disappointing team in baseball. They are 2-11 in their last 13 outings and 15-39 since beginning the season 24-13. Nothing about the pitching matchup suggests the Halos are suddenly going to find the win column again.

Check out all of our MLB previews and picks for Saturday