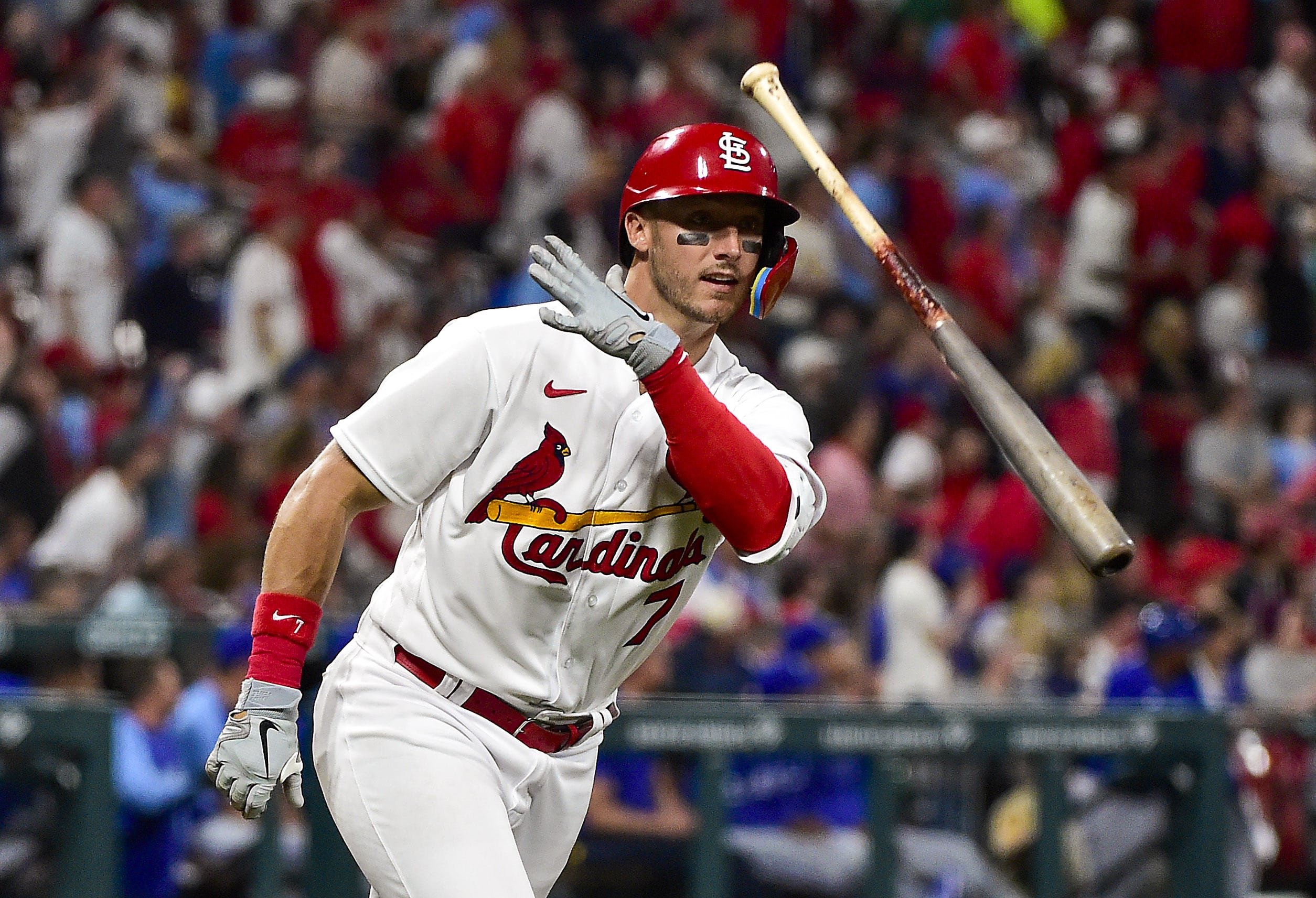 We have a more than full 16-game slate to continue the weekend in Major League Baseball on Saturday, as the Mets and Rockies are playing a doubleheader following Friday’s rainout. Today’s schedule also includes back-to-back contests on FS1: Padres vs Giants and Athletics vs Angels. For now, though, it’s time to focus on Saturday’s mega parlay.

The Tigers made a major jump in payroll to try to compete for a playoff spot this year, but currently they have the 3rd-worst record (13-26) in Major League Baseball and are scoring the fewest number of runs (2.72). That is just what the doctor ordered for Guardians starter Shane Bieber. Although he is not at his best these days, he remains good enough to make quick work of Detroit – which is without Austin Meadows, adding insult to injury. The Guardians rank 7th in weighted-runs-created-plus (wRC+) versus right-handed pitching, have  a far superior defensive advantage (3rd in defensive runs saved versus 23rd) and also rate better in practically every bullpen metric.

Matt Liberatore is getting the start for St. Louis. The lefty prospect was just recently called up, so he’s an unknown. However, the Pirates are a great first team for him to face; they don’t pose nearly as much of a threat as other lineups. Pittsburgh recently lost back-to-back games to the Reds, the worst team in baseball. Thereafter the Pirates were shut out in consecutive contests by the Cubs. They are countering with left-hander Jose Quintana, which creates a massive advantage for Nolan Arenado and company. The Cardinals absolutely mash left-handed pitching, trailing only the Rockies for the best such OPS against them. Look for St. Louis to win comfortably.

Be sure to check out our full game preview for St. Louis Cardinals vs Pittsburgh Pirates

The Rays are clearly using the Orioles series as one to prevent any burnout and keep guys fresh for what should be more difficult games ahead. They are starting Jeffrey Springs, who should only be expected as a short opener. He has generally performed well when on the mound, and the Orioles do not pose much of a threat. Although Springs shouldn’t be expected to last deep into the game, he has increased his innings in all 5 of his appearances. He has allowed more than 1 run just once so far this season – 3 against Shohei Ohtani and the Angels.

Tampa Bay boasts one of the better bullpens in the league, so this kind of game should be no problem for them. The Orioles are back to the bottom of the division and will likely take another loss here.