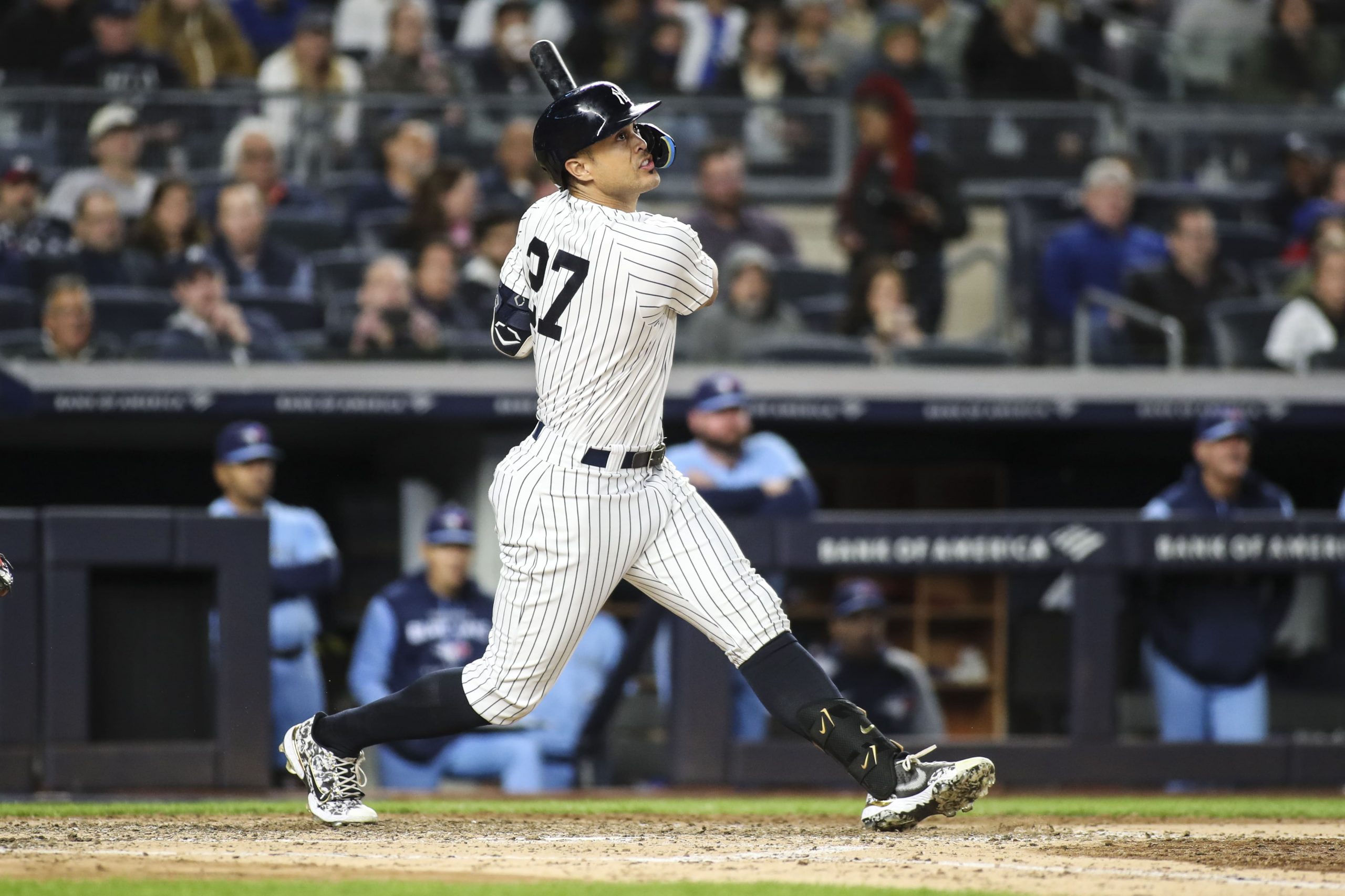 Sundays are a beautiful thing in the MLB, providing a full day of games capped off with a primetime night game on Sunday Night Baseball. It should come as no surprise that one the most famous franchises in all of sports, the New York Yankees, gets the spotlight tonight.

While they have the best record in baseball, our same game parlay is going to target the specific pieces that make that possible. Along with this same game parlay, be sure to check out our thoughts on the side and total for all today’s games.

Don’t miss the promo code below!

Let’s take a closer look at each leg of our nearly 13/1 same game parlay:

It may seem boring to go with one of the most popular names, but Giancarlo Stanton’s bat has been too hot to ignore. That’s also why we’re going big with his prop to go deep. Just when it seems he is due to cool off, he goes off instead. He has 11 home runs on the year already, and just had 3 in a 2-game stretch against Chicago 2 series ago. Those games continued a 3-game home run streak, and he had another 2 nights ago.

It certainly helps that such a powerful hitter gets to play in hitter-friendly Yankee Stadium. The short fields down either baseline and low fences are extremely conducive for balls that would otherwise be fly-outs. However, it’s not just the ballpark advantage. Stanton has the power to hit home runs in any stadium, as he demonstrated with the 2 in the last series being in Chicago. It’s not as if this season has been an anomaly, as he ended last season with 35 home runs. Tonight’s game is also the 2nd game of a doubleheader. The should allow Stanton to be hitting against fatigued relievers. The Sox have been struggling in that department, as their 4.00 bullpen ERA is among the worst in the league. With how well he’s been hitting recently combined with the matchup success, expect Stanton to show off on the nationally televised game.

That’s right, we’re going for a big night on Sunday night baseball with a pair of teammates both hitting one out of the yard. That may seem ridiculous, but they did it against this same White Sox team 10 days ago. If that isn’t convincing enough, they then did it again the very next day. Two teammates both hitting home runs in back-to-back nights against the same team they face tonight. There isn’t much more recent success one could ask for.

However, there is still plenty to go around. Judge will be in the same hitter-friendly ballpark where there have already been several home runs that were recorded to have been outs in any other stadium. As hot as Stanton has been recently, Judge leads the league with his 14 home runs. He’s playing for a contract extension he didn’t receive in the offseason, and is proving he is worth it. After a home run in each of the first 2 games last time he played the Sox, he had another 2-home run game just the other night. He’s also got the league’s 3rd-highest OPS, proving he’s seeing the ball well. After it was teammate DJ LeMahieu hitting a grand slam yesterday, it’s time for the biggest bats to shine in primetime.