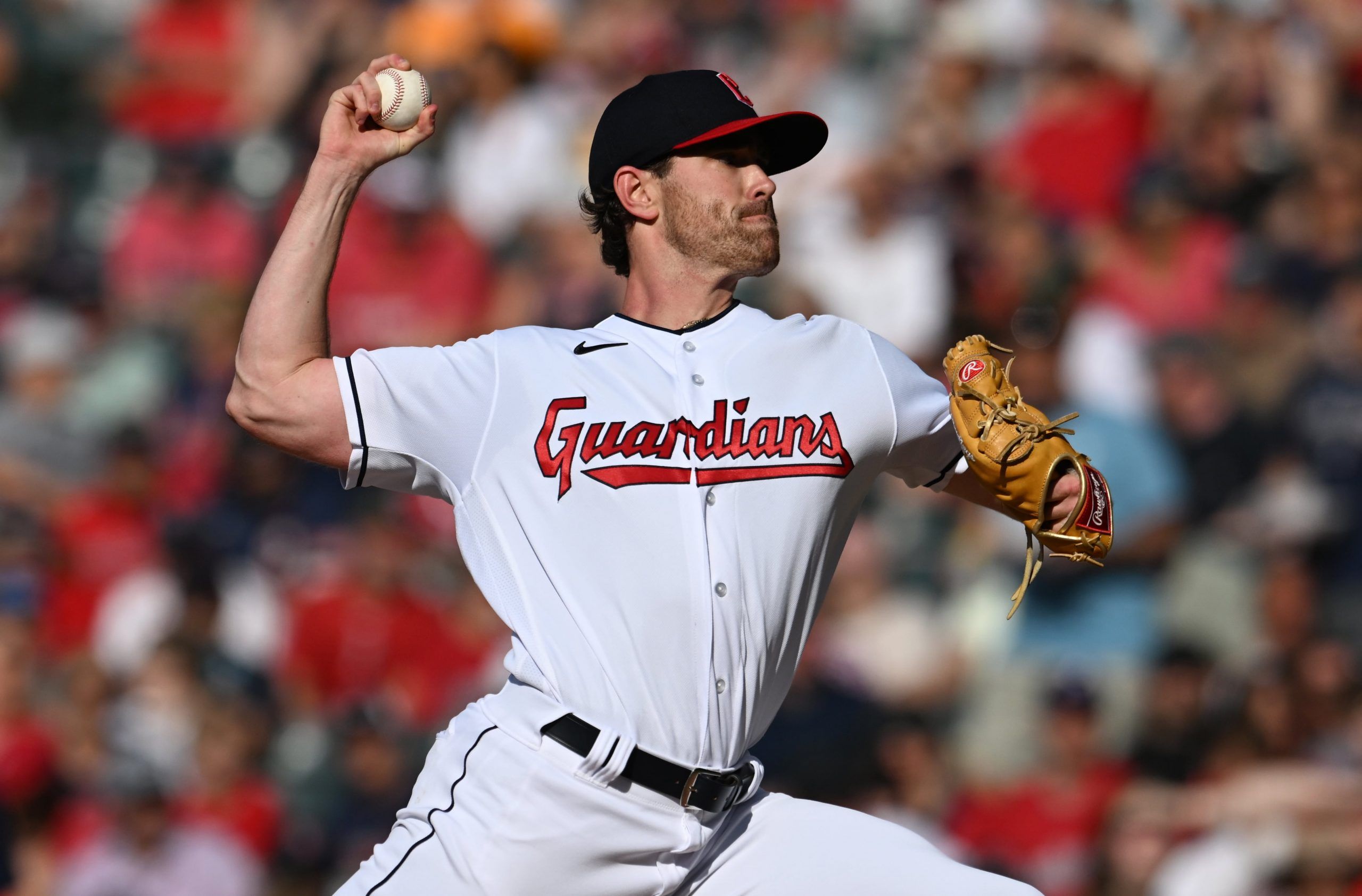 To finish up the week, we have a +825 mega parlay for you. I was one leg away from cashing yesterday’s +1032 mega parlay (thanks Phillies!), so I’m back at it today with my three favorite bets for the parlay. It’s important to note that all three of these games in the mega parlay take place in the afternoon with the Marlins-Pirates and Blue Jays-Red Sox starting at 1:35 pm ET.

The NL Cy Young frontrunner Sandy Alcantara will be on the mound for the series finale. The Miami ace has had an incredible season, and through 138.1 innings, he has a 1.76 ERA and a 2.57 xERA. In his last 13 starts, opponents have scored 3 runs or less in 12 of the outings which have made for numerous low-scoring games. The under is 8-2 in his last 10 starts and those games have averaged just 4.7 runs.

Mitch Keller is no ace, but he will take on a Miami offense that has been in the basement of offensive categories this season. Before Saturday night’s game, the Marlins were shut out in 3 of their last 10 games and averaged just 2.2 runs per game during that 10-game span. Keller started against Miami in his second-to-last outing before the all-star break and was dominant as he allowed 1 run on 5 hits in 7 innings. That game finished with 6 total runs, and I would be surprised if this game was anything different.

Until the Red Sox show any sign of life, or the want to win a baseball game, I’ll continue to fade them. I took the Blue Jays to cover the run line in yesterday’s mega parlay which was successful, and I’ll do it again on Sunday as Toronto will face another inexperienced pitcher. The Blue Jays faced Kutter Crawford yesterday who had 5 career MLB starts under his belt, and they will face Brayan Bello on Sunday who has made 2 career MLB starts. Bello has a 10.13 ERA through 2 starts and was rocked by the Rays in both outings. The concerning part about that is the Rays rank 23rd in OPS against right-handed pitching, and the Blue Jays rank 2nd.

Ross Stripling has quietly been having an excellent season in Toronto. Through 74.1 innings, he has a 3.03 ERA with a 1.08 WHIP and has been successful against Boston in both starts against them this season. In his 2 starts against the Red Sox this year, he has allowed 3 runs on 10 hits in 10 innings. He will face a Red Sox lineup without Trevor Story and Rafael Devers and has lost 4 straight games. Toronto should win big again on Sunday.

The best pitching matchup of the day will take place in the south side of Chicago. Shane Bieber will get the start for the Guardians and he will be opposed by Chicago’s Dylan Cease. Bieber is coming off his best start of the season, which ironically, was against the White Sox. The Cleveland ace threw a complete game and surrendered just 1 run on 3 hits while recording 7 punchouts. That marked the 10th start in his last 11 outings that Bieber has allowed 3 runs or less.

Dylan Cease made his case for the best pitcher in the American League during the first half of the season. The Chicago ace had a 2.15 ERA and a 2.73 xERA through 104.2 innings before the all-star break, but he was at his best right before the break. In his 4 starts in July, Cease has a 0.76 ERA with a 1.01 WHIP. Cease’s success stems from his ability to be efficient in the early innings of the game. He has a 1.94 ERA in the first five innings and I would be surprised if the Guardians can score more than 1 run in the first five innings.