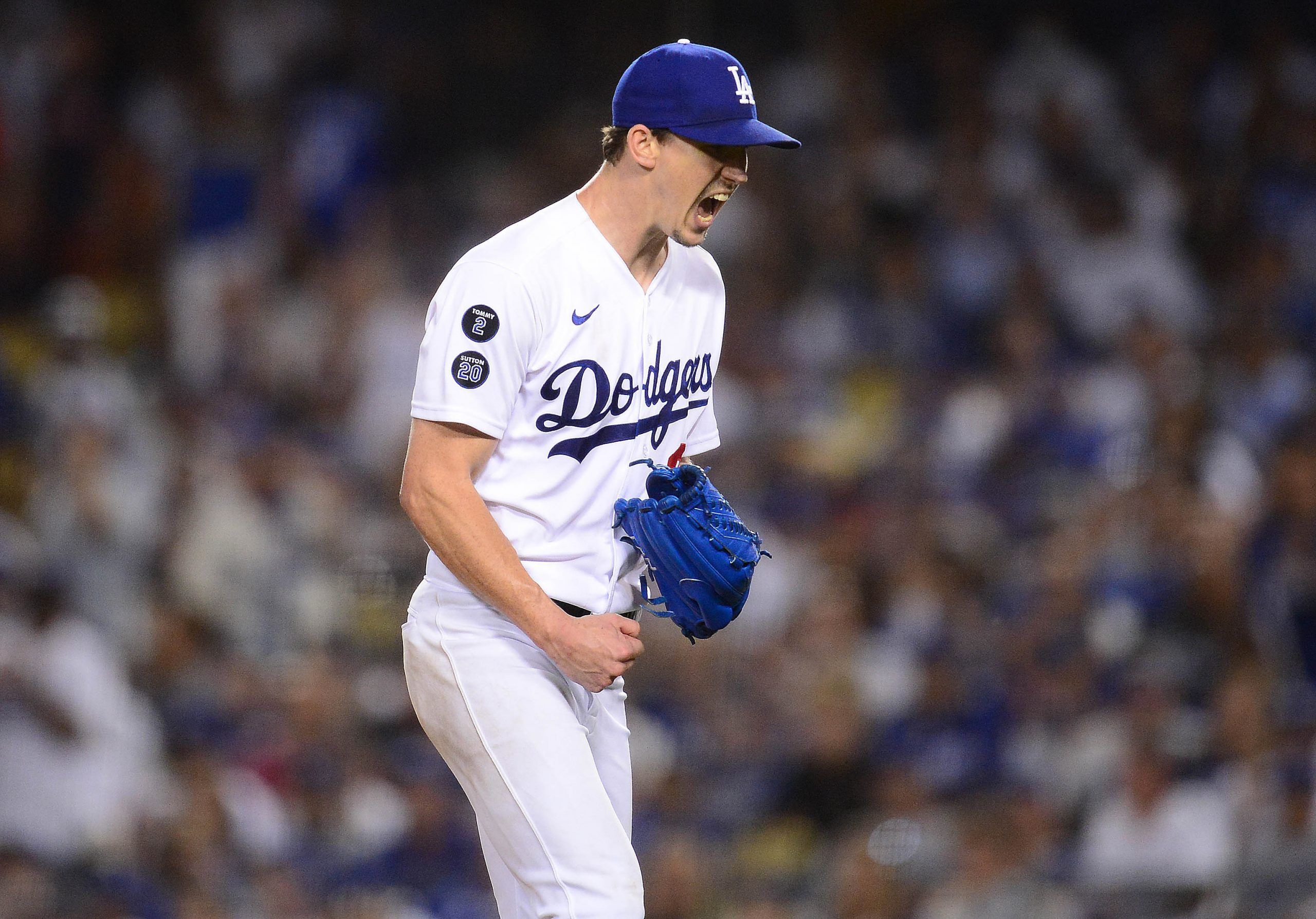 I'm an editor here at Pickswise who was raised in a household full of sports fanatics. Since I unfortunately never had LeBron James' jumping ability I wasn't able to make it to the NBA, and chose writing about sports as the next best thing. An avid sports bettor myself, I'm excited to get to write about the industry as it gets set to take off across the country. Buckle up.
Updated: 3:06 AM ET September 06, 2021

The 2021 MLB season is approaching the home stretch, and it’s been long enough for us to more or less know where things stand. We have a nice slate on Sunday, and the best game is this NL heavyweight showdown as the Los Angeles Dodgers take on the San Francisco Giants. It will be broadcasted wide by ESPN for Sunday Night Baseball. What better way to make this nationally televised game even more exciting than by betting a same game parlay?

We have a 3-leg parlay which pays out just shy of 12/1 with FanDuel Sportsbook. Let’s break it down:

The Dodgers won big on Saturday, and I don’t see any reason to believe they won’t do so again on Sunday. Especially with Walker Buehler on the mound. The Giants are going with a bullpen game here, right after they did the same thing on Saturday. Their opener on Saturday lasted all of 0.1 innings. That was the day after these teams played an extra innings game on Friday. As such, the Giants’ bullpen must be absolutely exhausted by now.

Buehler has been downright dominant this season, and is the favorite to win the NL Cy Young. The Giants are just 2-5 in their last seven games, and their bats have been very quiet recently. All the indicators point toward the Dodgers as we kickoff this same game parlay.

As I just mentioned, Buehler has been truly dominant. This also correlates nicely with the first leg of our same game parlay. Buehler has struck out at least seven batters in eight of his past 10 starts, so I can’t believe we’re getting plus-money here. Buehler has faced the Giants three times since June 29th, and he’s struck out at least seven guys in all three of those starts. Importantly for this prop, he never gets chased early. Incredibly, Buehler has only pitched fewer than six innings in one of his 27 starts this season.

I think the Dodgers could come close to sending this one over by themselves. We’ve got an elite offense that gets to face a bullpen game against a super gassed bullpen. Los Angeles obviously has all the offensive upside in the world, and in this crucial series finale in front of their home crowd, I would expect the Giants to at least plate a few. Something like 7-3 or 8-4 seems like a very likely outcome for this game, and we’re getting nearly 12/1.