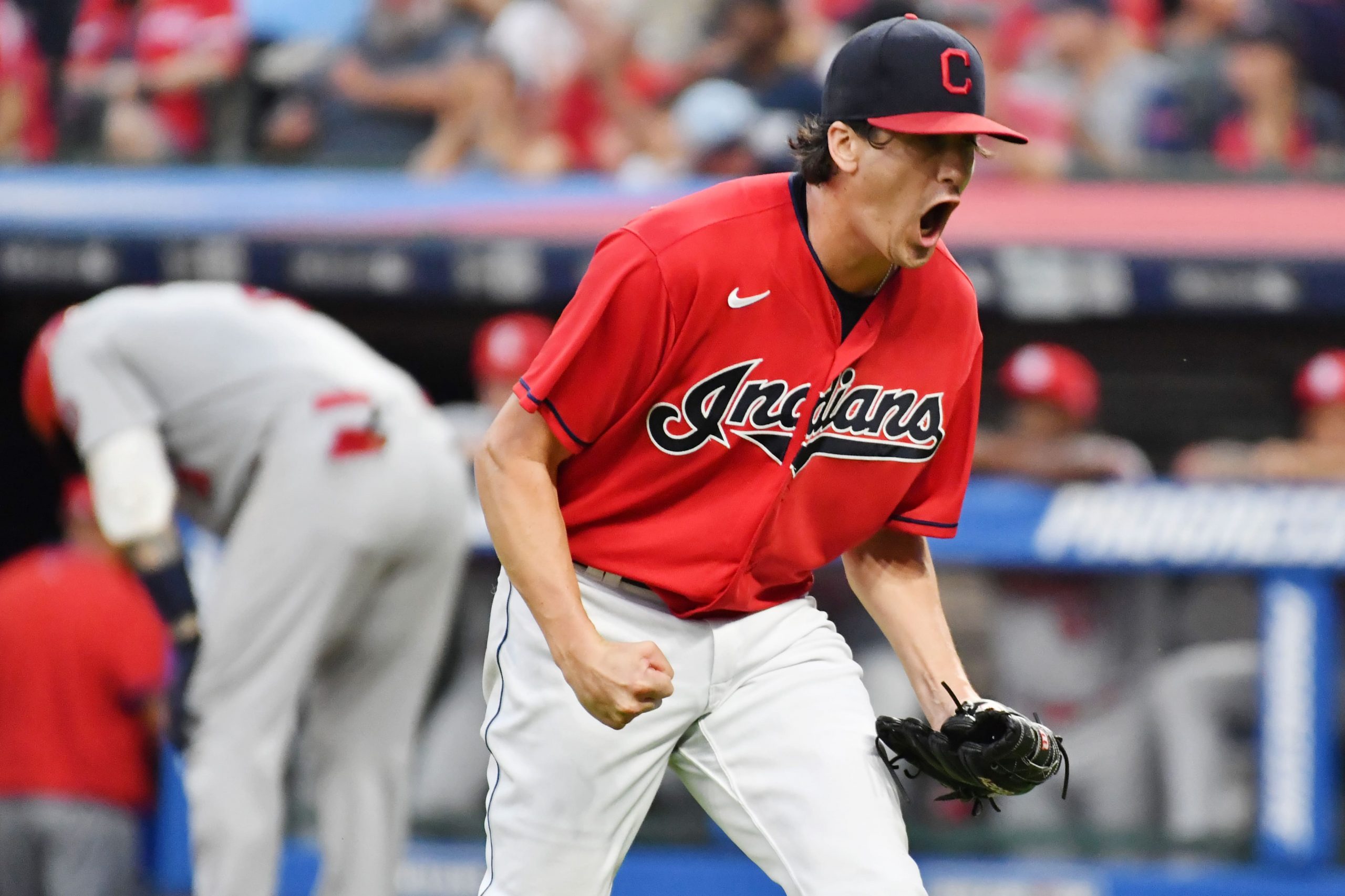 The 2021 MLB season is approaching the home stretch, and it’s been long enough for us to more or less know where things stand. We have a nice big slate on Sunday, and we’ve got a great AL showdown for Sunday Night Baseball here as the Cleveland Indians host the Los Angeles Angels.

What better way to celebrate this nationally televised game than by betting a same game parlay? We also have thoughts on the side and total, which you can find out in our full game preview.

We have a 3-leg parlay here, one which pays out just shy of 10/1 with FanDuel Sportsbook. Let’s break it down:

The Indians have dominated this series so far, and I don’t see any reason why that won’t continue here. Los Angeles’ bats have gone completely quiet, and they’ve scored only two total runs in the series. As such, we might not need too many from the Indians here to cover this -1.5. Jose Suarez will start for the Angels, and he’s really struggled recently. The 23-year-old lefty had a 5.82 ERA in July, and has a 5.06 ERA in three August starts.

The young southpaw now has a career ERA of 6.26 in 143 and 2/3 big league innings. This Cleveland lineup doesn’t get too much respect, but they’ve now scored at least seven runs in four of their past eight games. Over their last three games, they’ve put up 21 runs.

We get a big odds boost by combining this with the Indians -1.5, when I don’t think it conflicts too much. Despite struggling mightily recently, Suarez has still been putting up decent strikeout numbers. In two of those three aforementioned August starts, Suarez has gotten to six strikeouts. Cleveland’s lineup has been hitting better recently, but they still aren’t anything to be afraid of. His strikeout numbers haven’t really correlated to overall success recently.

Make sure you check out our three-leg MLB mega parlay for today (+1069 odds!)

To wrap this same game parlay up and hopefully bring us home, we’ve got the over on Quantrill’s strikeouts as well. Quantrill has been having a really solid season, entering with a 3.24 ERA. He’s not exactly known as a strikeout pitcher, but he’s been making more guys whiff than usual lately. He’s gotten to at least five strikeouts in four of his past five starts, and in the only one he didn’t he still got to four. A couple weeks ago against the Tigers, he struck out 10. He’s now getting to face an Angels lineup that is fourth in the league in strikeouts over the past month.