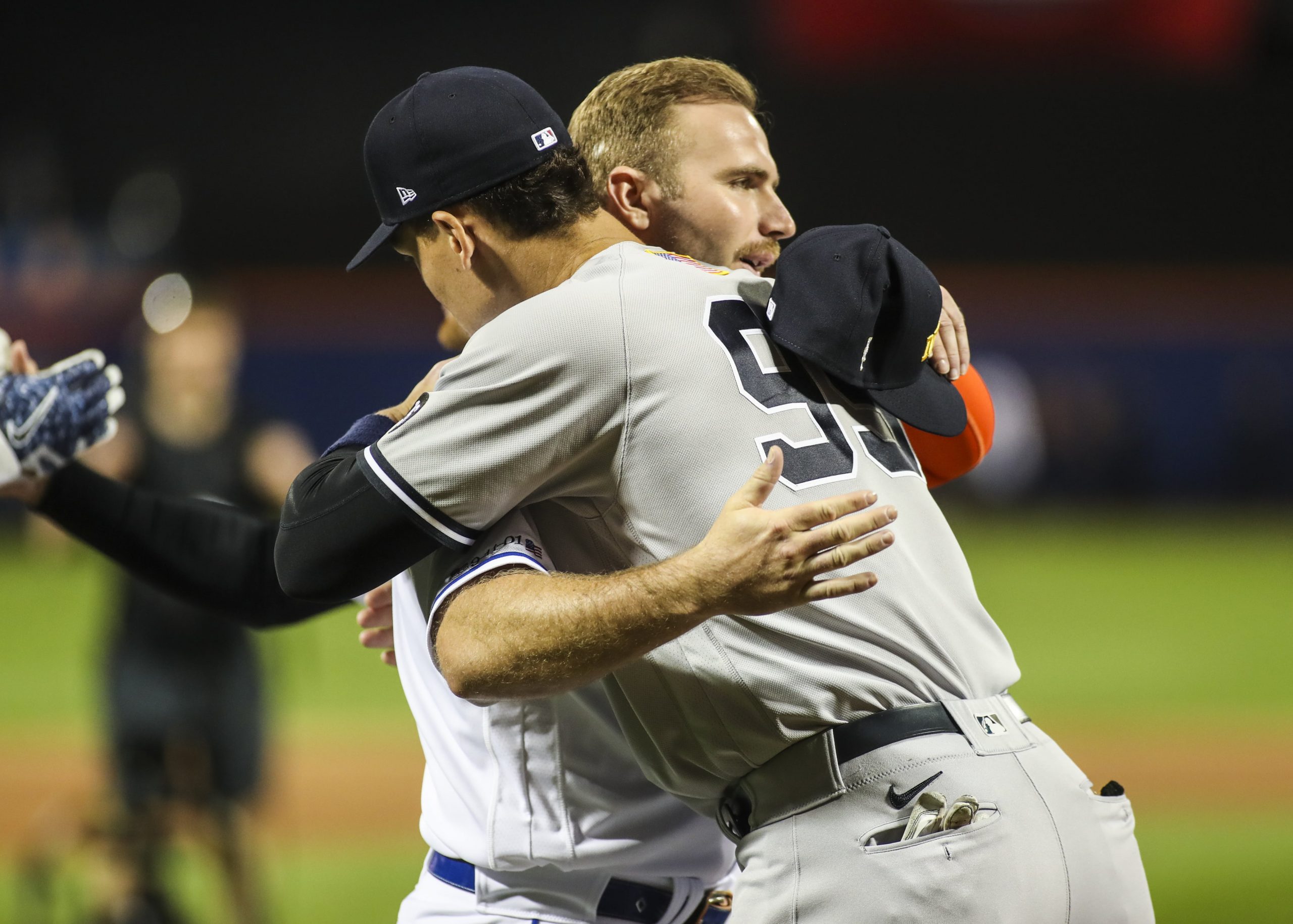 The New York Yankees and New York Mets meet tonight in New York at 8:07 pm ET on ESPN. I know football is on, but that doesn’t mean we can’t bang out a little same game parlay. What are we supposed to watch during commercials of the NFL game? Commercials? God no. Here is a pretty simple 2-legger that we can all be proud of.

There is no reason to think the Mets can’t cover 4 tonight. They have Carlos Carrasco on the mound and he’s fresh off a start where he covered this. He’s won each of his last 2 starts and while the Yankees did hang 7 runs last night, they did it against Taijuan Walker. Walker gives up the long ball like it’s his job and that’s something that’s unlikely to happen tonight. Carrasco has only given up 1 in his last 2 starts. We have no idea what Clarke Schmidt will do tonight for the Yankees but the Mets have already scored 17 runs in this series. I think they get to either Schmidt or the Yankee bullpen–or both. Either way, I think an 8-4 type game is coming.

For more on this one, check out our full game preview for New York Yankees vs New York Mets. 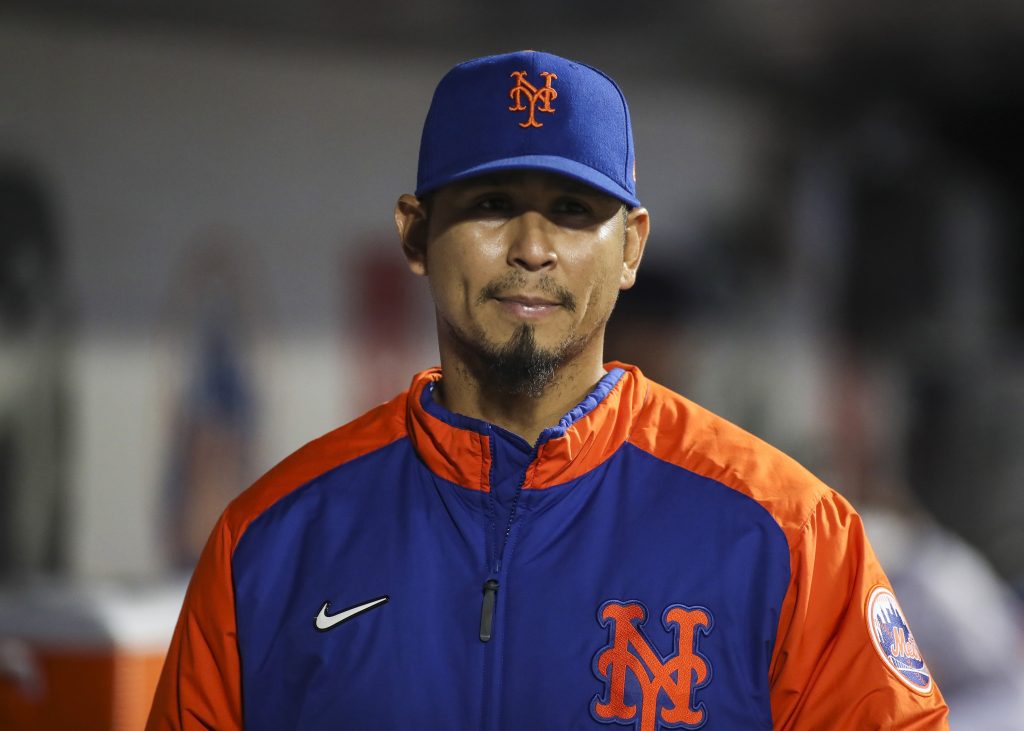 I already mentioned the Yankees’ bullpen being an issue and they have been. Only 2 teams in MLB have been worse over the last week in terms of ERA. This is the group that will follow Clarke Schmidt tonight who will be making his season debut. I don’t have a ton of faith and if I think a 8-4 type win is coming then why not tie the Mets with the over 10.5. Carlos Carrasco has been good but he will give up a a couple runs like he has done in 6 of his last 7 starts. The Mets’ bullpen has been very good over the last week, so they should be able to lock things down to secure our win…just not before these teams hang at least 11 runs on the board.