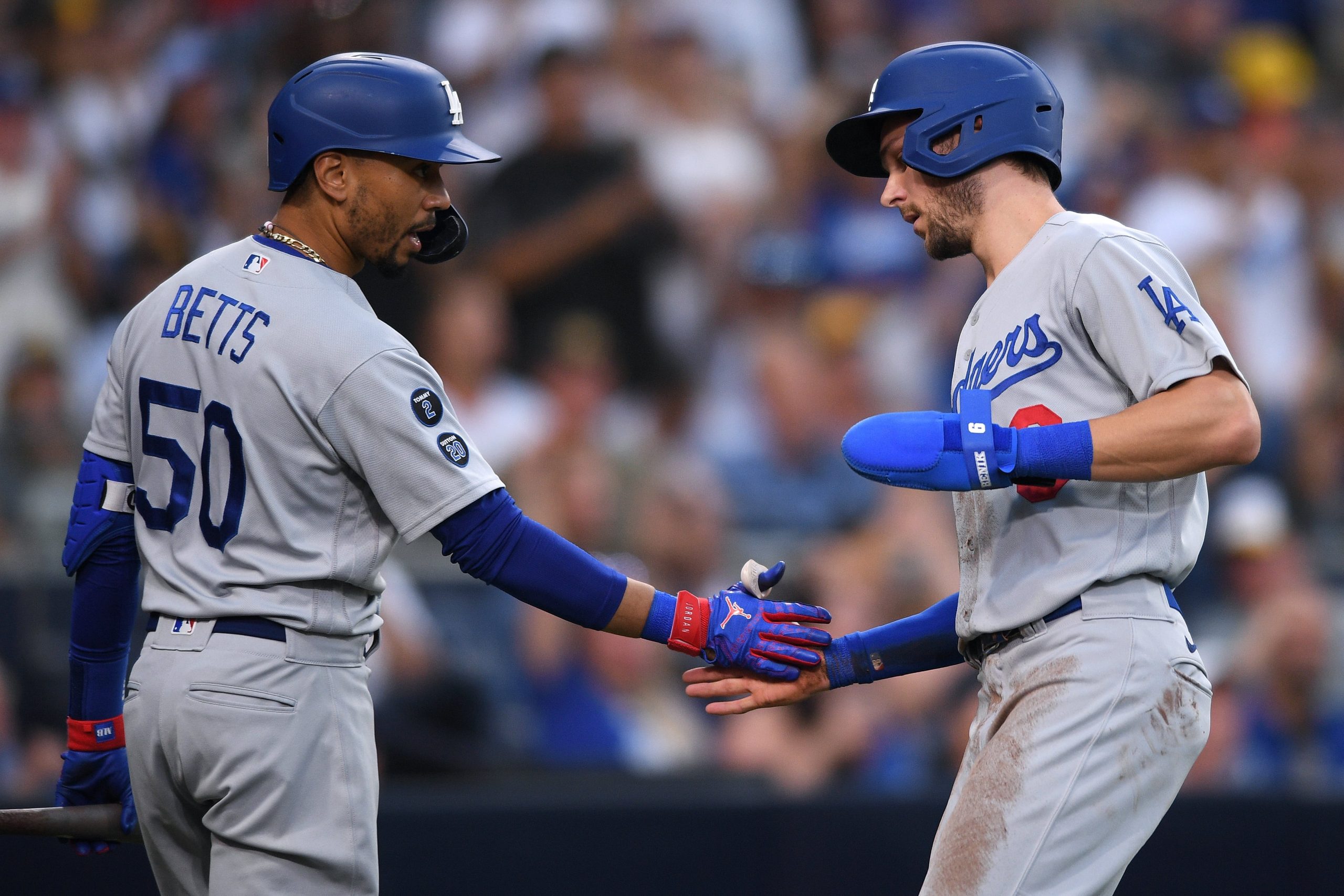 The Colorado Rockies are taking on the Los Angeles Dodgers at 4:10pm ET on MLB Network. Nationally televised games are always more fun to watch with a little action. That’s just science. But sometimes, straight bets can get a little boring. We need to spice it up a little and the same game parlay option at FanDuel does just that. There’s always a unique angle and the odds can jump quickly with the right build. Here’s what I have for this one.

This feels like a Dodger beatdown is on the way. Mitch White will be on the hill and he has been fantastic over his last 4 starts. Not only have the Dodgers won 3 of the 4, but the wins have all been beatings. The closest game was an 8-3 drubbing of the Arizona Diamondbacks. We’re talking 8-0 and 9-0 type stuff here. What’s even better, White was finally let loose in his last outing, lasting 7.1 innings in a 9-0 shutout of the Pittsburgh Pirates. If that happens today, the Rockies are done. When White is finished, he will hand the ball off to MLB’s best bullpen over the last month in terms of ERA. This has the look and feel of a game that could get out of hand. The Dodgers feel like a very safe bet.

For more on this one, check out our full game preview for Colorado Rockies vs Los Angeles Dodgers. 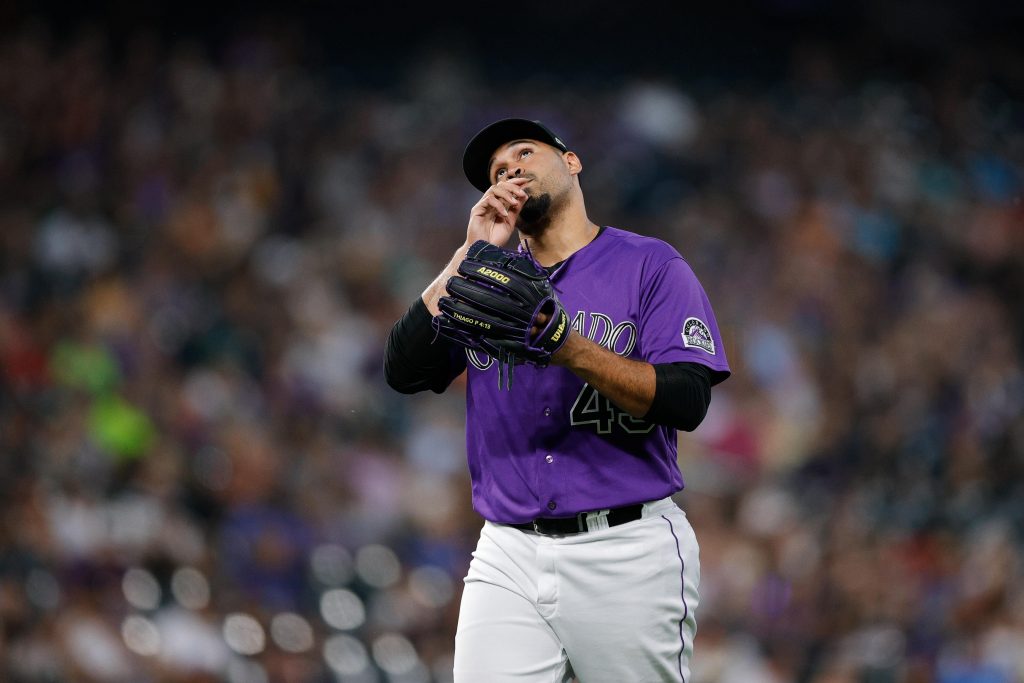 Senzatela could easily contribute to both ends of our parlay today. First off, he’ll give up a few runs to the Dodgers. In 2 April starts against the Dodgers, Senzatela started games that the Rockies lost by at least 5 runs. He was bad in both starts, never lasting more than 3.1 innings. He’s come a long way since then, though, and his strikeout numbers have increased. The thing is, the elevated strikeout figures haven’t translated to wins. In fact, the first time he hit the 5+ strikeout number this season, the Rockies lost 6-2. The next time he did it they lost 10-4. What happens is, once he leaves the game, he’s followed by one of the worst bullpens in MLB in terms of ERA this season. I think he gives up a few runs, strikes out at least 5 guys and then the Rockies’ bullpen implodes. If that happens, we hit this parlay.