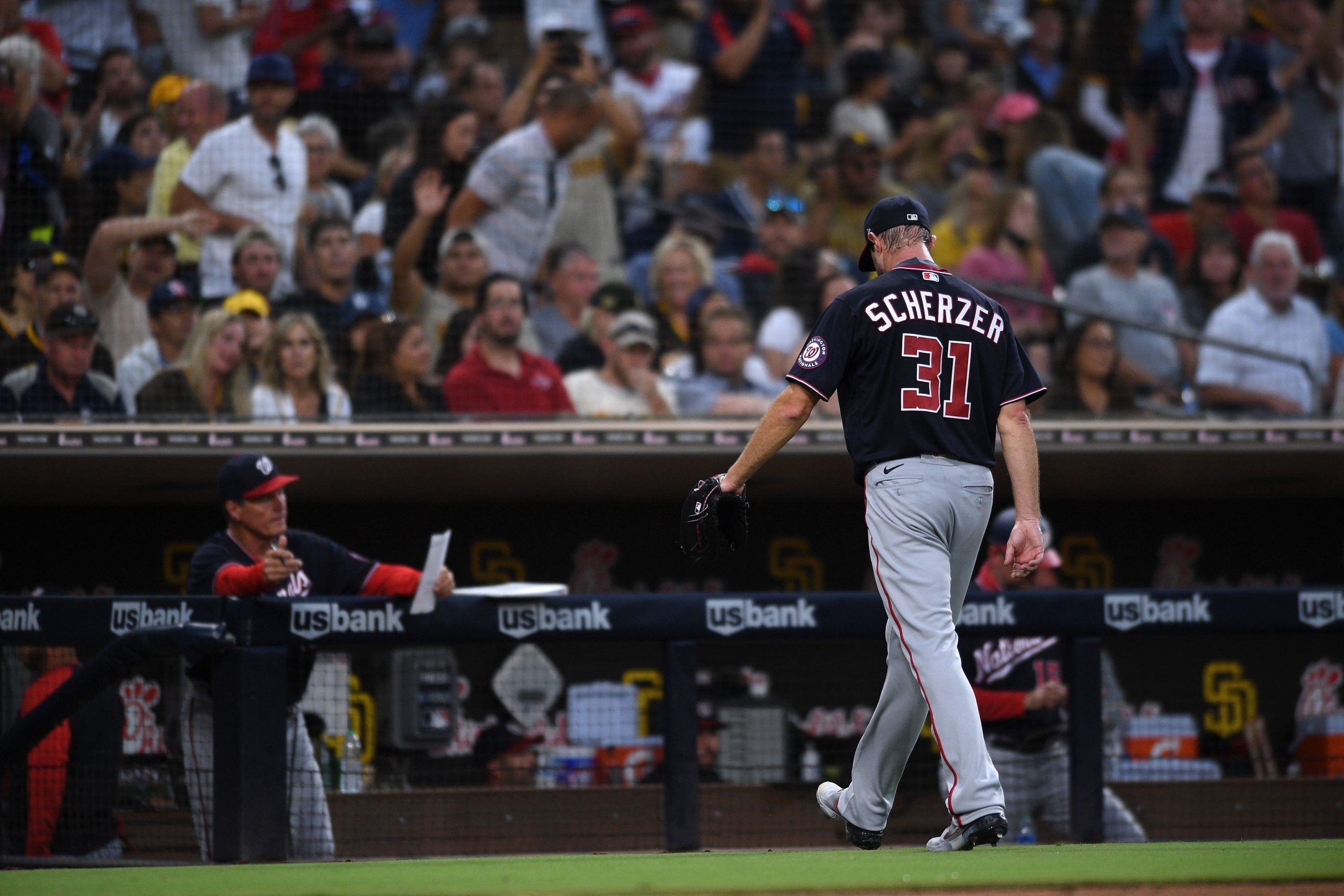 At 2:45 pm ET, the San Diego Padres are going to square off with the Washington Nationals on TBS. You already know what I am thinking: same game parlay! Before we get into that, a lot of guys are asking if I bet the same amount on a parlay as I do on a straight play. The answer is, it depends. If the parlay is +105, then I do the same amount. If it is +997, then I do 10 percent of my normal bet. Here’s the thing, though; you can do whatever the hell you want. You’re going to end up doing that anyway and that’s how you’re going to learn what your exact risk tolerance is. Enough about that, though; let’s talk parlay. 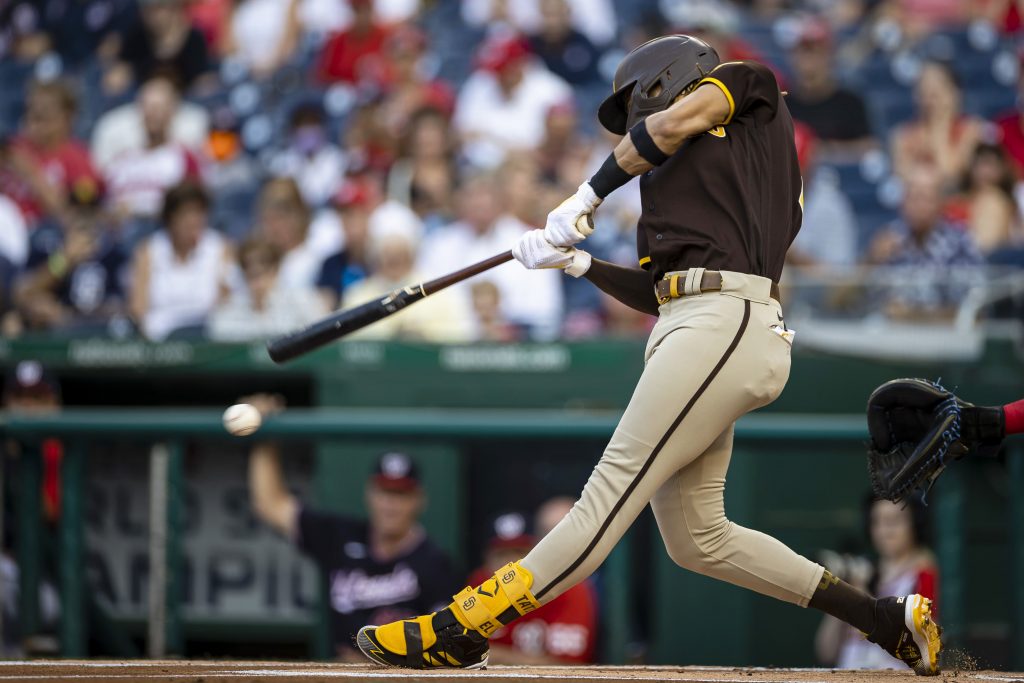 Let’s start with the fact that it’s fun to have the San Diego Padres. They smash baseballs and that’s fun to watch. As fun as it is to watch, it’s even more fun to have money on them when they do that. Over their last 10 games, they are hitting .322. That’s crazy. The closest team to them in that span is the Phillies who are at .302. The winds are blowing out to right field at about nine mph today in Washington today so take that for what it’s worth. I get that Max Scherzer is on the hill for the Nationals, but the Padres just abused him for seven runs 10 days ago. Once he’s out of the games, San Diego gets Washington’s bullpen who’s sporting a 7.62 ERA over their last 82.2 innings pitched; that’s the worst in MLB. If the Padres’ starter, Joe Musgrove, is just kind of good today then San Diego could roll.

I know you are looking at this number and thinking that’s crazy, but is it? We just watched the first game of this series end 24-8 and the Saturday night game suspended at 8-4 in the sixth inning. The Padres can hit people; that’s just a fact. They went in on Max Scherzer just 10 days ago and if that happens again, we could be in for another football-type score. As I already said, the Nationals’ bullpen is an absolute train wreck at the moment so they won’t be of any help. And not for nothing, the Nationals have bats too. They dropped eight runs Friday night. If the Padres win this game by at least 1.5 runs, it’s not crazy to think it could see 13 runs.