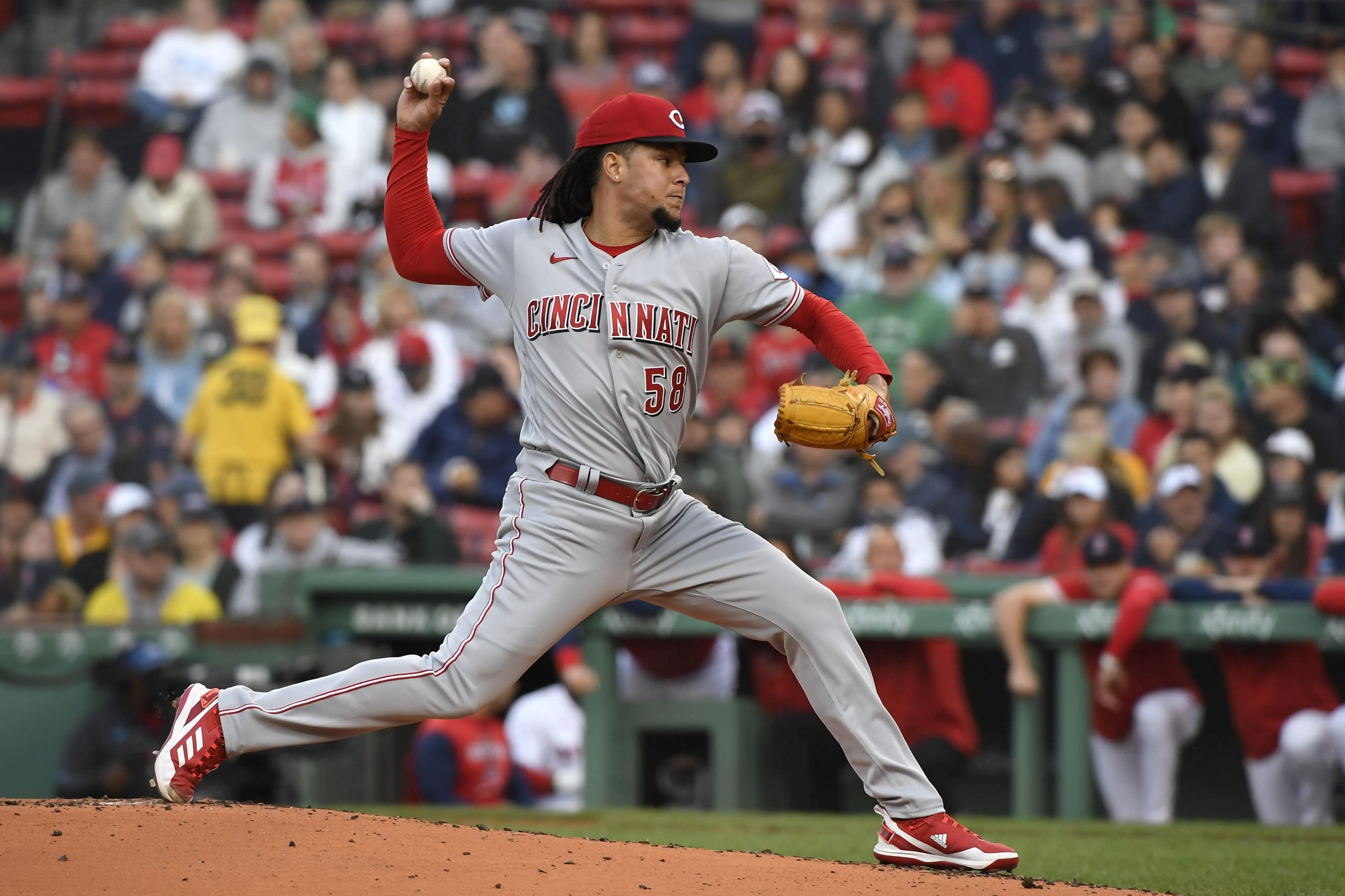 We are wrapping up the week in Major League Baseball with a full 15-game slate on Sunday. The Yankees and Tigers are getting things started at 11:35 am on Peacock before the ESPN Game of the Week pits the Cardinals against the Cubs in a National League Central rivalry starting at 7:00 pm. But we are going with a different NL Central team in this parlay in addition to a pair of AL East clubs.

We cashed Saturday’s mega parlay at +940, so let’s keep the momentum going!

After the Twins snapped the Blue Jays’ 8-game winning streak, Toronto got back on track in a big way on Saturday. The series-opening upset was quite the anomaly, as Minnesota traveled up over the border missing several key players. That includes both Carlos Correa and Max Kepler, who also won’t be able to help out in the series finale. With Kevin Gausman on the mound for the Jays, things are shaping up nicely for the home team. Toronto was not only on an 8-game winning streak, but it was also putting up some big numbers in the process. The Jays scored 21 runs in their sweep of the Angels, followed by another 21 runs in the sweep of the White Sox. That is more than plenty of run support for Gausman. With a 2.51 ERA on the season, he has been one of the best starters in the league.

Check out our Twins vs Blue Jays preview

The Nationals will be in a tough spot to win on Sunday, as they send Patrick Corbin to the mound. They have lost 10 of the last 11 games that Corbin has started this season. While some of those losses have been due to a lack of run support, most of it can be credited to Corbin’s poor numbers. He has a 6.96 ERA and 4.55 FIP while ranking in the bottom 8% of pitchers in expected batting average and xwOBA. Simply put, Corbin gets hit hard by nearly every opposing lineup he faces and while the Reds don’t have the most intimidating bats, they are capable of getting to a struggling pitcher in their home ballpark. Opposing Corbin will be Reds starter Luis Castillo, who is making his fifth start of the season. He has a solid 3.38 ERA to go along with a 2.92 FIP, using his high velocity to rack up the strikeout numbers.

Check out our Reds vs Nationals preview

The Red Sox have cooled off a bit from a scorching hot three weeks in May but comfortably won the opener of this series on Friday and again on Saturday. After losing three of five to Baltimore, Boston split with Cincinnati and has now won its last three games by a combined score of 22-3 . The Red Sox are still working toward .500 and trying to get in contention. Their offense seems to have turned a corner in May and will be keeping their foot on the gas as they try to go on another run. When the Red Sox got hot, it was Trevor Story and their lineup that carried the load. If Boston’s success will come by way of running up the score, the A’s just don’t have the offensive firepower to keep up. The A’s have lost 11 of their last 14 games and nine of their last 10 at home.