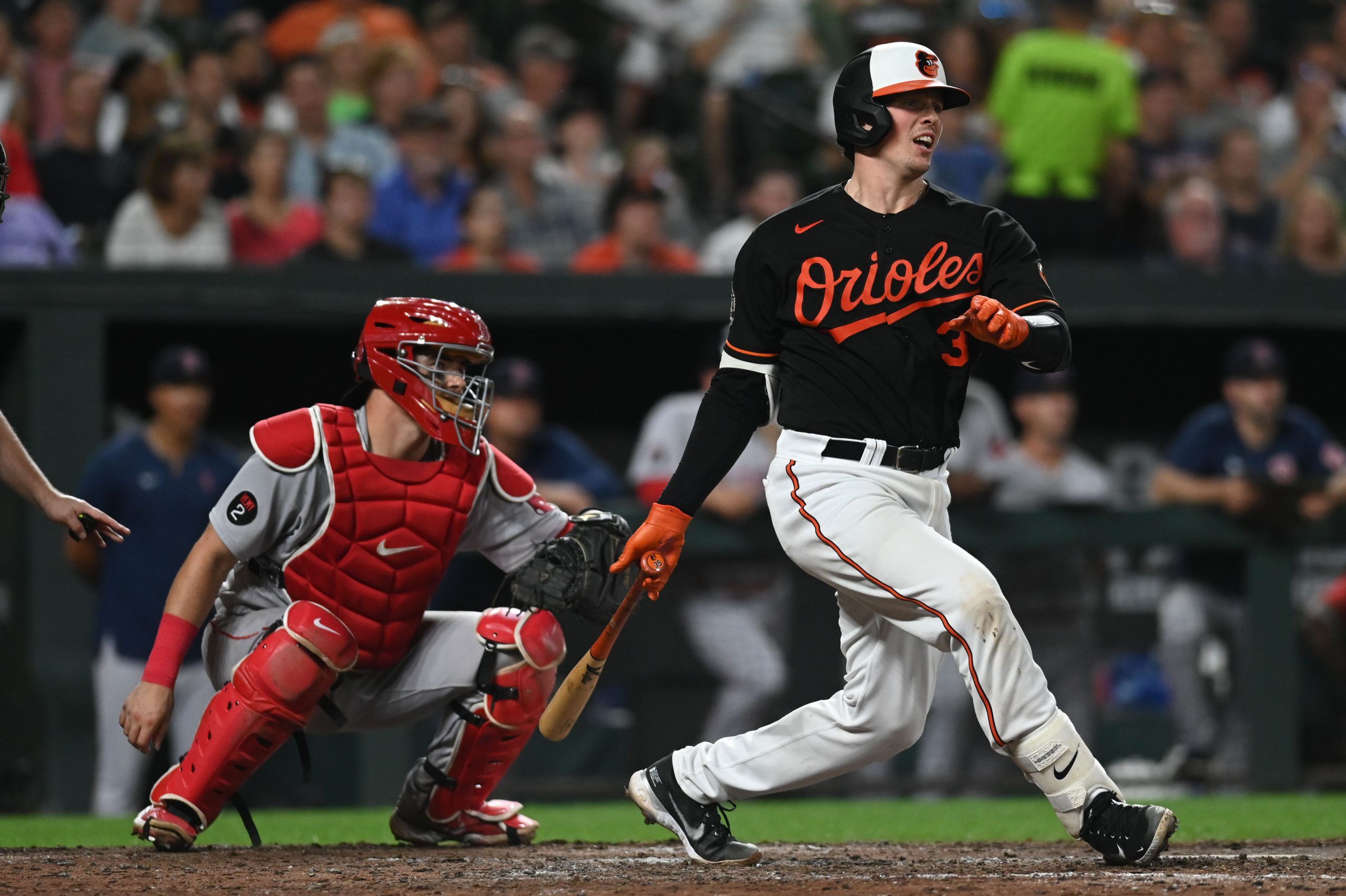 I've been a capper since my love for sports met my proficiency with numbers and math. The NFL and NCAAF have always been my first loves, followed by the NHL. Although I prefer sports that involve hitting people, I still love capping MLB, soccer, tennis, and even some esports. Living in Florida has its perks like year-round sports of any kind.
Updated: 5:26 AM ET August 23, 2022

Sundays are a beautiful thing in the MLB. There’s games beginning in the early afternoon, throughout the day, and into the evening. Just as the entire slate gets started early, we can start individual games early. These plays take just 6 outs to boost your bankroll, preventing the need to sweat out a 3-hour long game. If profit in about 15 minutes sounds good to you, then these are your best bets for today. Along with these early plays, be sure to check out our thoughts on the side and total for all of today’s games.

Let’s take a closer look at my 2 favorite YRFI/NRFI bets for today.

Let’s get things started out by the bay. That’s the first factor to break down in this matchup – the location. The Oakland Coliseum is arguably the most pitcher-friendly ballpark in the league, hence why its game totals are generally listed so low. This game’s 6.5 total runs is the lowest on the board. That certainly makes sense as the Coliseum ranks next-to-last for home runs and dead last for overall runs. It also helps that the team that calls it home is terrible this season. The A’s have the worst record in the American League, and are behind only the Nationals for the worst record overall. That’s largely been due to their lack of run production. They’re the 2nd-worst in terms of both team OPS and runs scored.

Now they face Luis Castillo, who has already shut down several of the league’s best lineups. He held the Yankees scoreless in the 1st inning 3 times in a span of just 4 starts. Prior to that, he held both the Braves and Dodgers scoreless in the 1st inning within a 3-start stretch. Opposite him will be A’s starter JP Sears. He came over from the aforementioned Yankees in the Frankie Montas trade, and has actually looked great. One of few bright spots for the A’s, Sears is 4-0 on the year with an incredible 1.95 ERA. He hasn’t allowed a run in either of his starts with his new team, so maybe all he needed was a change of scenery. The Mariners have some solid bats, but they haven’t been overly impressive against lefties. That new scenery out in Oakland should help Sears prove that.

We’re going to pivot and root for runs to close out the night. This is the featured matchup for ESPN’s Sunday Night Baseball. While Sundays are often rest days for some teams’ key players, that won’t be a concern tonight. With the featured game on national TV, all hands will be on deck. That means plenty of runs should be in store, which these teams wasted no time in proving. This series opened with a ridiculous 25-run game. It’s pretty incredible there was no run scored in that 1st inning, as 24 of the runs came in innings 2 through 5. However, many of those runs were produced by the guys that will be at the plate in the 1st inning.

O’s rookie catcher Adley Rutschman and DH Anthony Santander each went 3-for-5 with a double and a home run, and accounted for 6 runs. They’ll be facing Sox starter Nick Pivetta. He’s been part of the Sox struggles, and began this month allowing a 1st-inning run to the lowly Royals. That was back-to-back starts allowing an early run. When he’s not giving them up, his lineup has been producing them. They just did so with 4 runs in the 1st inning of his last start, and can do the same against O’s starter Dean Kremer. He’s coming off back-to-back starts allowing a 1st-inning run, one of which was to this Sox team. That was even without Rafael Devers contributing. With him and 2 other Boston hitters in the top-3 of the American League for doubles, there’s potential for early action on both sides of this game.