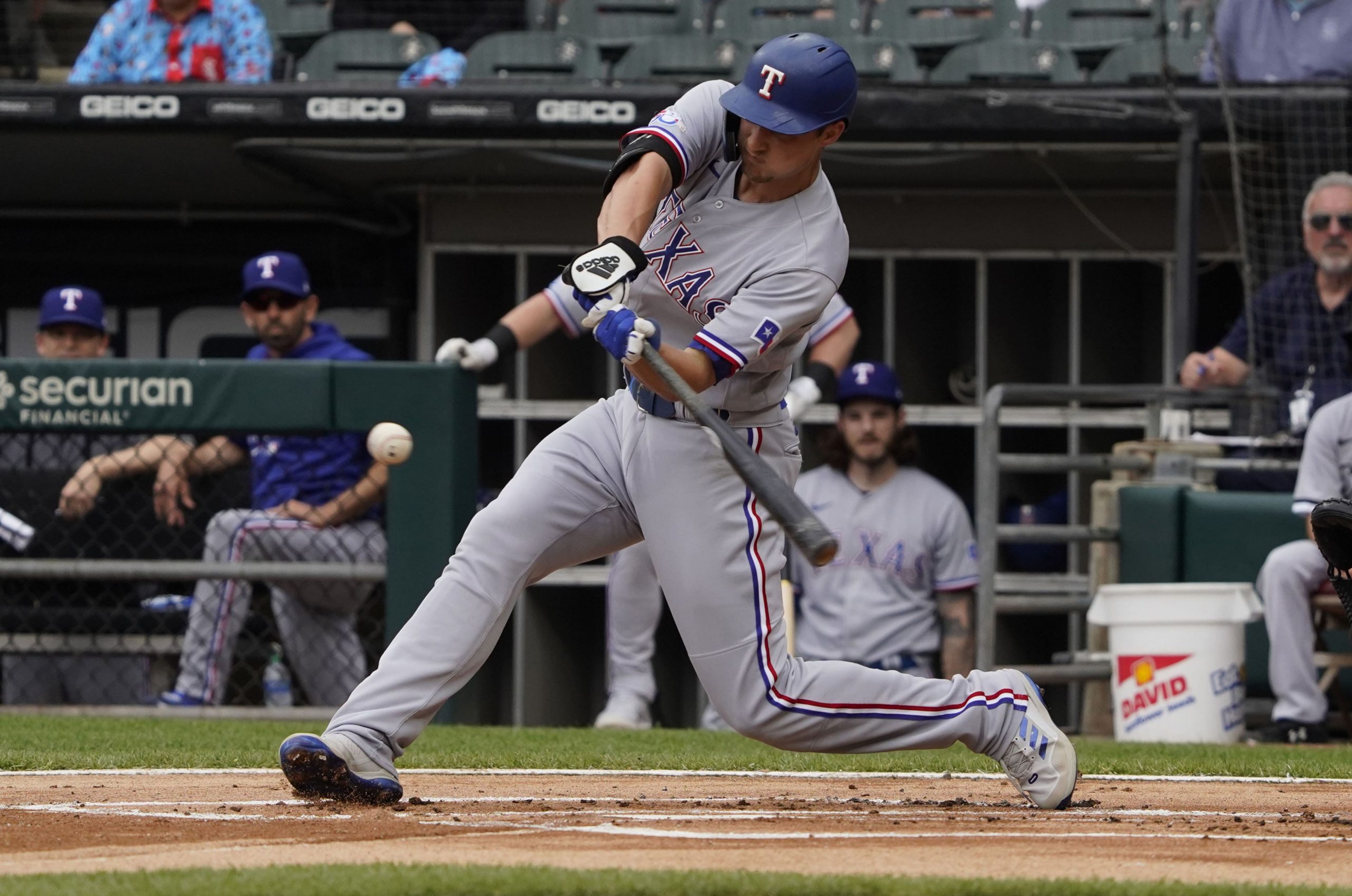 After last night’s dominant 7-0 win, the Rangers were able to maintain hope of catching the Astros in the AL West. While they are still significantly behind, the Tigers are in an even worse spot. With their 40th loss of the season, they’ve now lost 6 straight games. While these teams may not be World Series favorites, there is always value to be had. Along with this same game parlay, be sure to check out our thoughts on the side and total for all of today’s games.

After seeing how poorly the Tigers have played recently, specifically last night, there’s no reason to think the Rangers can’t pull off another multiple-run win. It may not be another 7-run margin like on Friday night, but they should fare well against a Detroit team with Rony Garcia on the mound. The former reliever has started just his last 4 appearances and already has a high 5.06 ERA and an 0-2 record. The Tigers even lost 7 of the 8 games in which Garcia had a relief appearance. He’s allowed 4 or more runs in 2 of his 4 starts and has yet to make it beyond 5.0 innings. While the only positive for Detroit has been their relievers, it won’t be quite as substantial in this matchup.

Not only are the Rangers just a couple of spots behind the Tigers in terms of bullpen ERA, they weren’t called into action much last night. Starter Jon Gray gave a solid 7.0 innings in the 7-0 win. The shutout is indicative of Detroit’s primary issue, their lack of run production. Reiterating that they are the lowest-scoring team in the league is a bit of an understatement. Their 169 runs is 43 runs behind the Pirates just one spot ahead of them. They are also the only team not over 200 runs on the season. For some perspective, most other ranks are separated by just a couple of runs and the Mets have scored 337 runs this season. The Rangers aren’t quite that high, but their 277 total proves that they can win by multiple runs, just as they did last night.

Just as they should produce enough runs for a comfortable victory, Texas should also have a higher team total this afternoon. They had no issues in scoring 7 runs last night, and will now be hitting against an inexperienced starter. The opposition has hit this total in each of Garcia’s last 3 starts. While Comerica Park is generally not a hitter-friendly stadium, the conditions today should be conducive to runs. There are expected to be 15 mph winds blowing out and the game being in the afternoon is also a factor. With a temperature of 73F and very low humidity, balls could be flying out. Given the way Adolis Garcia and the Rangers were getting extra-base hits last night, expect more of the same.

One of those hitters along with Garcia is Corey Seager. Not only did he have multiple bases last night, he’s just 8 behind Garcia with 103 on the season. Although he wasn’t healthy for much of last season, his 184 total bases in 95 games was one of the best per-game averages. He’s starting to find the consistency needed to repeat that dominance, now having hit this prop in 4 of his last 5 games. As a hitter with both power and consistency, he offers great value for total bases. Out of his 56 hits this season, he has 8 doubles and 13 home runs. He doesn’t have a history against Garcia, but he should be able to start up a strong one on Saturday afternoon.