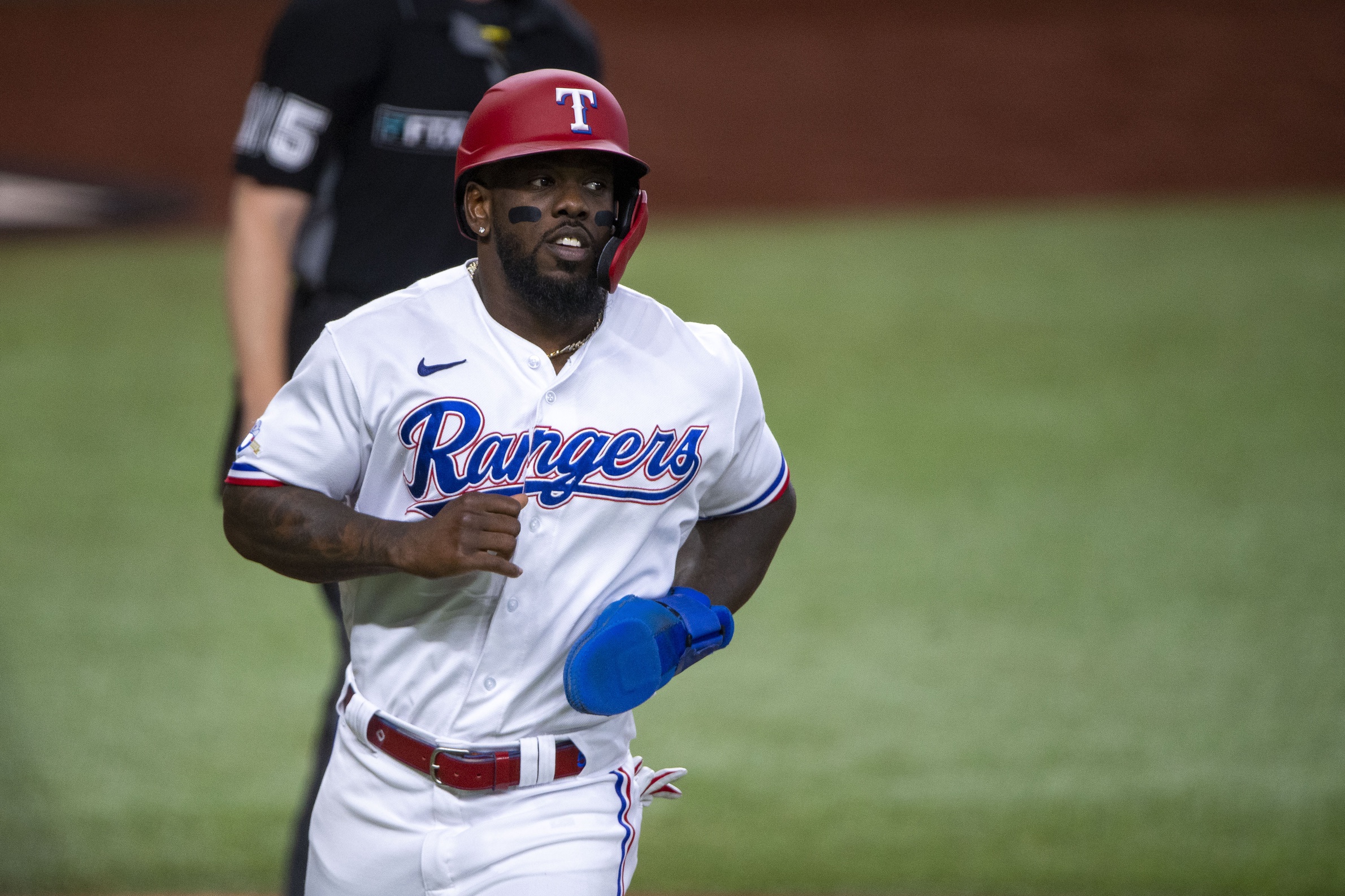 Both the Rangers and Marlins entered the all-star break significantly behind in their respective divisions. However, that does not mean wildcard spots are out of reach. Even the Baltimore Orioles are in the hunt in the American League. Texas will only be down in Miami for this single game, but every game is just as important as the next if either of these teams wants to make the postseason. Along with this same game parlay, be sure to check out our thoughts on the side and total for all of today’s games.

It may be surprising that neither team is opening up the 2nd half of the season with their aces, but that’s the case for this game. Miami’s Sandy Alcantara just pitched in the All-Star Game on Tuesday, as did Texas’ Martin Perez. While they’re worried about their Cy Young chances, their teams need to focus on winning this 1st game back. The Marlins look to be in a solid situation to do so behind starter Pablo Lopez. They’ve won each of his last 3 starts, including a road win against a great Mets team. Miami may be behind New York in the NL East, but they still have more wins than Texas.

The Rangers entered the all-star break with a rough month of July thus far. They’ve been swept by the Orioles, allowed 14 runs to a terrible A’s lineup, and were just swept by the Mariners. They’ve done well to come out on top when starter Jon Gray is on the mound, but he’s pitched against the A’s and Royals in 2 of his last 4 starts. The Marlins may not have a Yankees-caliber lineup, but they’ve had some time to get healthy. Outside of Jazz Chisholm Jr, they should have everyone available, including Jorge Soler. That should help give Miami enough power at the plate to take advantage of Gray, who has allowed at least 4 runs in 2 of his last 3 starts. After facing Oakland, the league’s worst lineup, in his last start, Gray may be in for a rude awakening after more than a week off.

Not only should Miami’s power hitters take advantage of Gray for a win, they should help this game get to at least 7 total runs. Marlins games are often set with low totals, but this is set as if Alcantara and Perez are starting. Those are 2 of the best in the league, so there’s no disrespect in saying the caliber of pitching in this game is a downgrade. Gray’s last 2 starts ended with 11 and 7 total runs, with the latter being against the aforementioned terrible A’s lineup.

As for Lopez, each of his last 9 starts have ended with at least 7 runs. Miami’s lineup has done the majority of the scoring in most of those games, as they’ve won 6 of them. Soler looking fully healthy should also help provide confidence in a high-scoring Marlins win. He’s tied with Pete Alonso for the most homers of over 440 feet since 2019. That’s great news against Gray, who just allowed multiple home runs in his first 2 starts of July. Along with the massive Jesus Aguilar and Rangers all-star Corey Seager, there’s plenty of talented hitters for such a low total.

One guy that hasn’t been mentioned in the midst of all the talented bats is Ranger Adolis Garcia. Targeting a Texas hitter boosts our odds while not completely contradicting the prediction for the Marlins to win this game. Garcia recording 2 total bases certainly doesn’t mean Miami can’t still win the game. However, the right fielder should still be able to do so. He was surprisingly cold-headed into the all-star break, but he was also facing the ridiculously red-hot Mariners.

Even still, he’s behind only Seager for the team lead with 150 total bases. Garcia is more well-known for his power, but he’s actually been a great balance this season. He has 16 doubles, 4 triples, and 15 home runs. That’s more than Seager in 2 of the 3 categories, and his 51 RBI is just 1 behind. Garcia also seems to provide more value given the prices between the 2; Seager is just coming into Miami after participating in both the home run derby and all-star game in Los Angeles. He also hit this prop in 6 of the last 7 games in June. Three of them were against NL East opponents, and Garcia can add the Marlins to that list on Thursday.