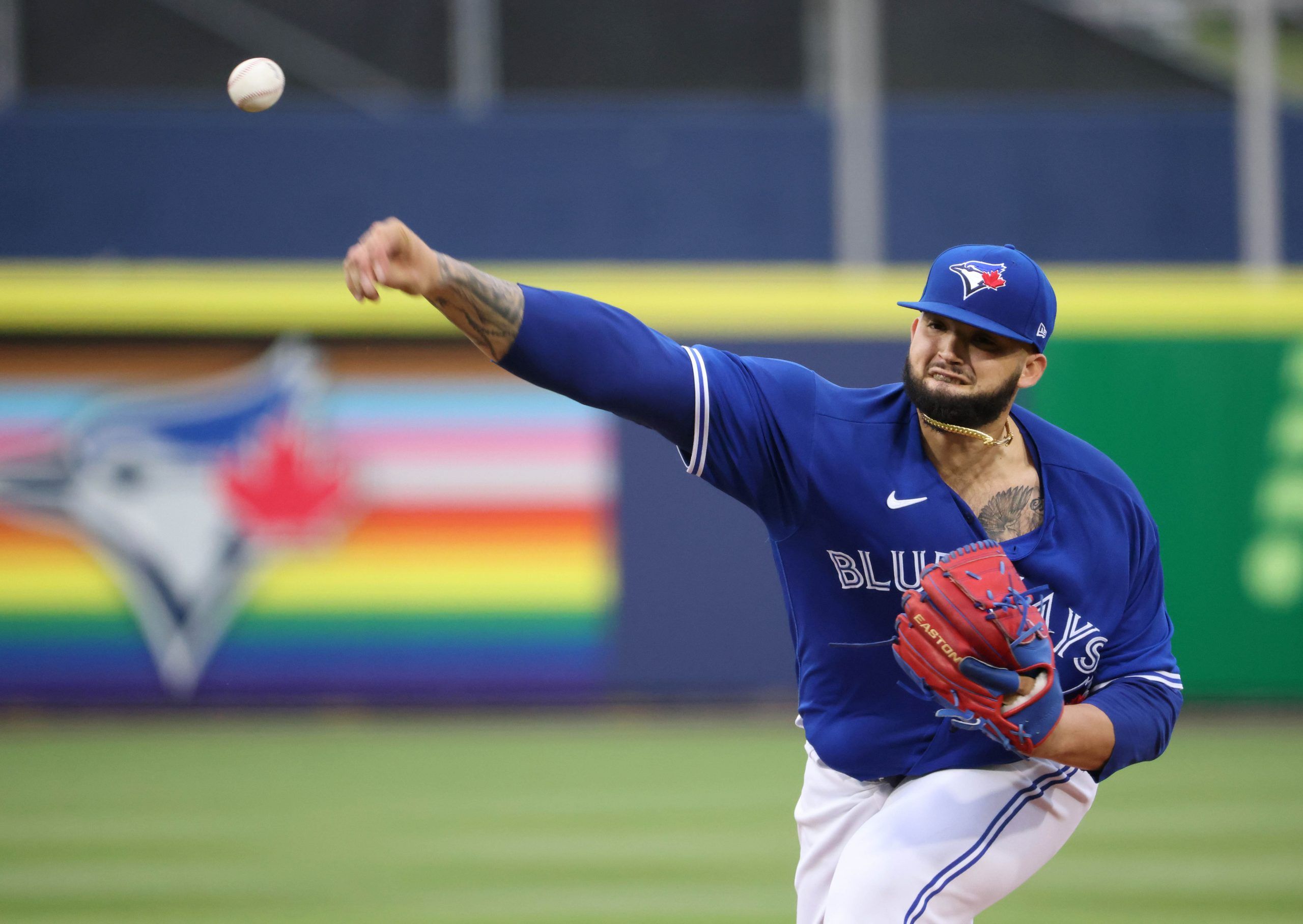 We need an MLB parlay for tonight people. Parlays make people feel good which is a scientific fact. There are only seven MLB games on the board tonight which isn’t ideal but we only need four to build an MLB parlay we can all be proud of. That’s easy enough. I chose DraftKings to build mine today since they have the sweetest pitcher strikeout props in the game right now. Adding an MLB player prop to the mix is highly recommended. I feel great right now after doing so. Here’s what I came up with.

If this MLB parlay hits, it will go down as a great day. But don’t forget, we’ve also got picks on the side and total for all of today’s games.

The best way to start an MLB parlay is to toss out a really big -1.5 -150 favorite. Let’s be honest, it’s fun to have a giant favorite sometimes. At the end of the day, this game should turn into a beating. I don’t want to say mean things about Keegan Akin so let’s just say he is a very generous pitcher. He’s a guy who enjoys offense as he routinely allows teams to score. In fact, over his last four starts, he’s given up at least four runs in all of them. The thing is, he hasn’t lasted more than 4.1 innings in any of those starts. The one time he did he gave up eight earned runs in 5.2 innings of work. The Blue Jays just got done serving him up on June 26 en route to a 12-4 win. I think we see something similar tonight.

Check out our full game preview for Toronto Blue Jays vs. Baltimore Orioles

It feels crazy to back a team like the New York Mets -1.5 at +110 but it might not be that crazy. It fits in this MLB parlay. First off, we get to back Taijuan Walker which is always fun. He’s the kind of guy who can go deep into a game especially against a low-T offense like Pittsburgh’s. On the season, no team has a lower OPS than the Pirates’ .659 mark. They felt out can’t hit. Over the last week or so their numbers do look better but they are heavily aided by an 11-run outburst over the Atlanta Braves. They were dropped 14-3 two games later so they have come back to form. The Mets haven’t seen Pirates’ starter, JT Brubaker, yet this season but he is a fairly generous pitcher. In his last 12 starts, the Pirates have only won two of them and of the 10 losses, eight of them were by at least two runs. That’s bad.

Check out our full game preview for Pittsburgh Pirates vs. New York Mets 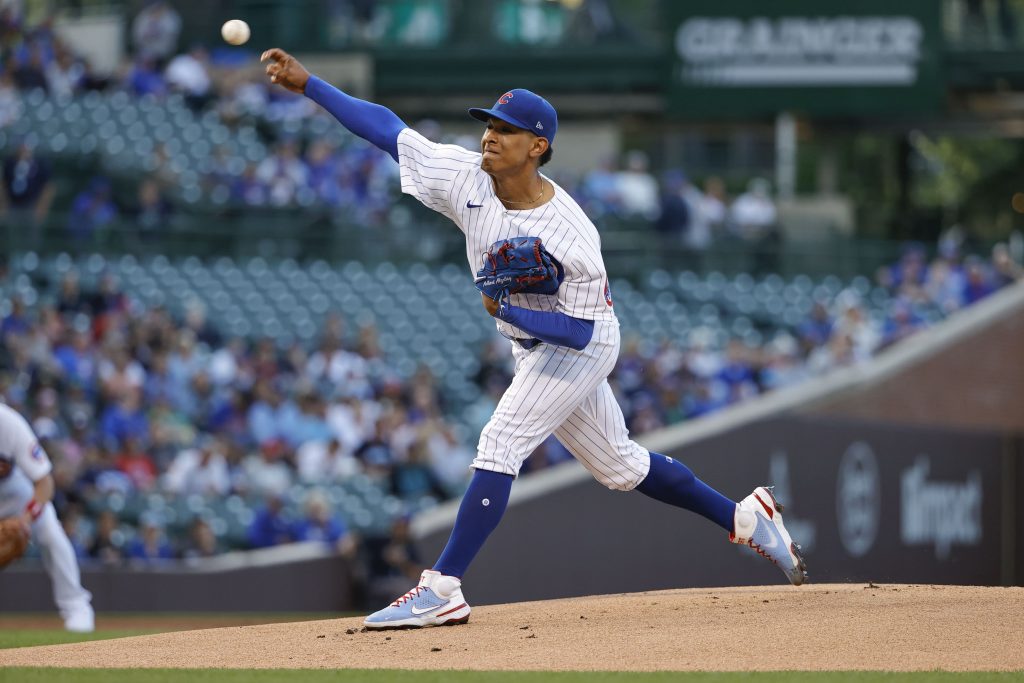 Don’t look now but the Cubs broke out of their 11-game losing streak last night. While they haven’t been great this season, the Cubs are a far better team than they have shown over the last couple of weeks. They’ve scored 18 runs in the last two games and get Zach Eflin tonight. Over Eflin’s last 12 starts, the Phillies are 3-9 as hitters continue to pound the right-hander. Opposing hitters are batting .275 against Eflin on the season which is much higher than league average. The Cubs should be able to put some runs on the board and if they do, they should cruise to a win behind starter, Adbert Alzolay. This game is perfect for the MLB parlay.

Check out our full game preview for Philadelphia Phillies vs. Chicago Cubs

I’ve been wanting to throw a pitcher strikeout prop in an MLB parlay and I think this one is perfect. We’re getting plus odds which is always a good thing. The Reds have let Mahle throw 100+ pitches in three of his last four starts so that’s a good start. In those four starts, he’s struck out at least eight batters in two of them but in the other two, he fanned seven. He’s getting the Milwaukee Brewers tonight who are striking out at a 32.8% clip over their last 192 at-bats. Adrian Houser will be on the hill for the Brewers and he is a candidate to strike out twice tonight. He regularly pitches into the seventh inning which helps us because he is an absolute sieve at the plate striking out 69% of the time. I think Mahle takes advantage tonight.

Check out our full game preview for Cincinnati Reds vs. Milwaukee Brewers