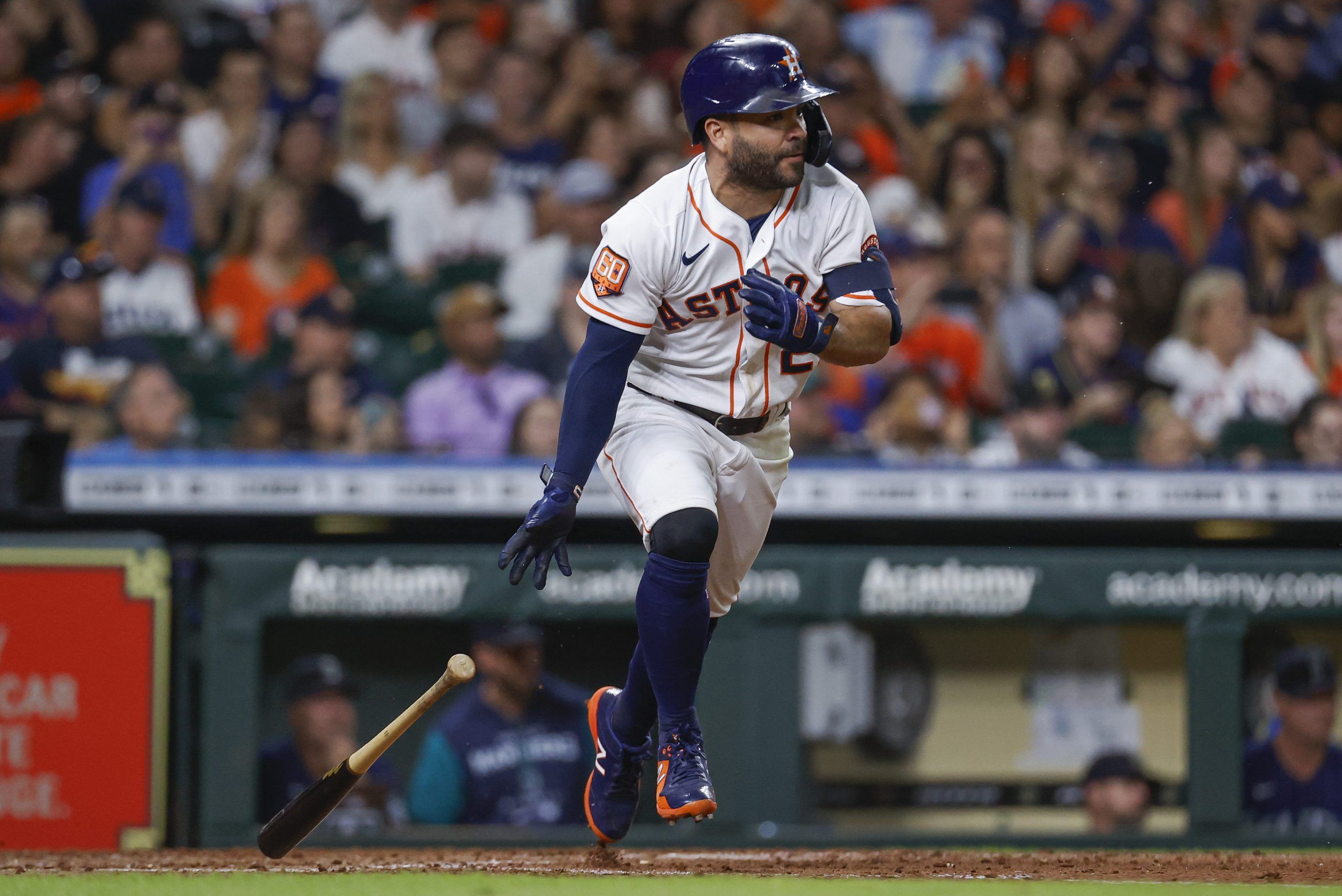 Since graduating from Davidson (The College That Stephen Curry Built), I have been writing about sports--just about any and all you can think of!--and coaching tennis in Atlanta, Ga. Beyond the four major sports, I am an avid tennis fan and cover the ATP Tour on a daily basis. If I'm not busy writing, you can generally find me on a tennis court or traveling the world wherever a sporting event takes me.
@Dimonator133
Updated: 7:16 AM ET August 18, 2022

We are continuing the week in Major League Baseball with a relatively small 11-game slate on Thursday. That isn’t anything unusual for a Thursday, as it is often getaway day for several clubs who are traveling in between series. Still, there is plenty to work with on the betting front. The schedule is headlined by the conclusion of a crucial four-game set between the New York Mets and Atlanta Braves, who are battling for National League East supremacy. Meanwhile, the Toronto Blue Jays and New York Yankees are getting a four-game series of their own underway.

This has not been a great series for the Astros so far, but they still boast the best record in the American League and have recently overtaken the Yankees as the second betting favorite to win the World Series. Luis Garcia is looking for his 10th win of the season and he will probably get it, in part because Jose Altuve and Jeremy Pena should be back in the lineup. As for the White Sox, they are struggling to hold off other teams in a weak AL Central. Tim Anderson remains sidelined, so Chicago could struggle against Garcia. Sox starter Lucas Giolito got shelled by the Astros earlier this season to the tune of 8 runs allowed. Back the ‘Stros with confidence in this one.

Check out our Astros vs White Sox preview

Both the Orioles and Cubs have struggled in recent season, but it is the O’s who appear to be a franchise on the rise. They impressed once again by taking a series over the Blue Jays ahead of this game. Not only did that keep them right in the thick of the American League wild-card race, but one of those wins also came against Toronto ace Alek Manoah. The Orioles get to stay in Baltimore following this game, whereas the Cubs are traveling all over the place (this is a single makeup game in between two other series). Chicago starter Adrian Sampson is a former reliever who has yet to record a win this season and has already lost to Baltimore once. That was just over a month ago, when he allowed three runs in 5.1 innings of work. The Orioles should be able to victimize him again.

Check out our Cubs vs Orioles preview

When are the Yankees going to turn things back around? Despite their recent struggles, it is quite obvious that they are one of the best teams in baseball. As such, it would be no surprise if they start getting back on track now. The good news for New York is that Toronto also isn’t in great form, having just lost that series against Baltimore. Also working in the Yanks’ favor is that Jose Berrios is on the mound for the Blue Jays. He has given up more runs than only two pitchers in baseball – a historically bad Patrick Corbin and German Marquez, who pitches for the Rockies. Led by Aaron Judge, the Yankees have scored the second-most runs in the league. That combination is a recipe for disaster for the Jays.