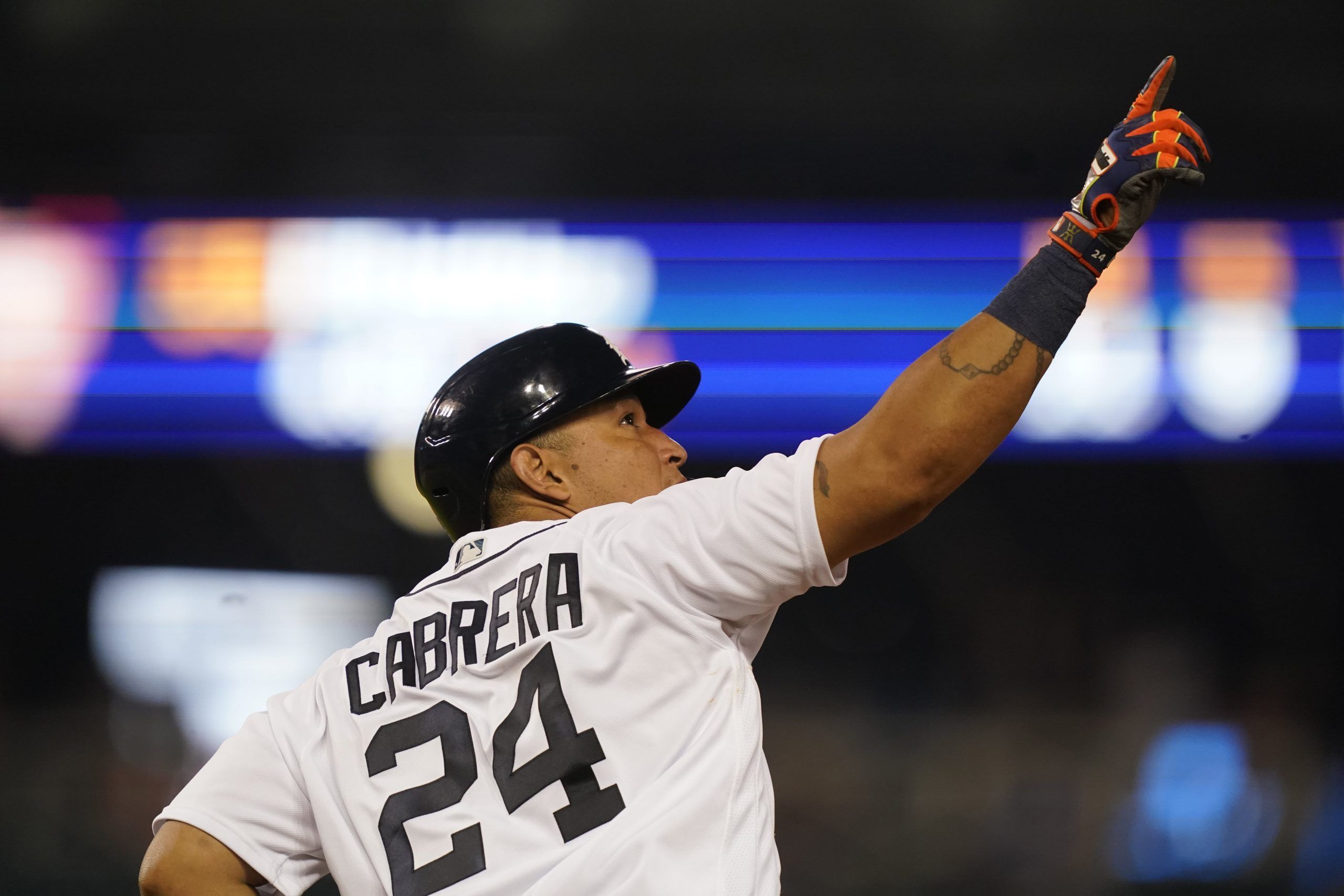 Since graduating from Davidson (The College That Stephen Curry Built), I have been writing about sports--just about any and all you can think of!--and coaching tennis in Atlanta, Ga. Beyond the four major sports, I am an avid tennis fan and cover the ATP Tour on a daily basis. If I'm not busy writing, you can generally find me on a tennis court or traveling the world wherever a sporting event takes me.
@Dimonator133
Updated: 5:39 AM ET September 01, 2022

We are continuing the week – and beginning a new month – in Major League Baseball with a small 8-game slate on Thursday. The Mets and Dodgers are wrapping up their three-game series with a rubber match, while the Braves will try to gain on or at least stay with the Mets in the NL East race. Half of the schedule is set for the afternoon, so there is a little something to whet the appetite of baseball fans all day long.

Let’s take a look at the three components of this mega parlay.

From a schedule standpoint, the Tigers should be in good shape for this one. These two teams played at night on Wednesday and now play the first game in the afternoon on Thursday’s MLB schedule. Little rest should neutralize the playing field for the underdogs, who have a good chance to pull off the upset. Their bullpen is not fatigued nor is it resting for the playoffs, so all hands will be on deck. That is good news for Detroit, which doesn’t have many bright spots on the roster but does have effective relievers.

The Mariners, who will bolt for Cleveland right after this game, are a little bit banged up – including Julio Rodriguez. Tigers starter Eduardo Rodriguez has won twice in a row since returning from injury and he may be able to extend that streak to three.

Both of these teams are way out of the playoff picture, so they are looking toward the future. That is exactly what the A’s are doing with their starting pitching. Left-hander Ken Waldichuk is taking the mound on Thursday for his MLB debut. Waldichuk, who came over from the Yankees at the trade deadline, was in AA ball or lower prior to this season. He moved up to AAA in 2022 and was 2-4 with a 3.53 ERA and 1.27 WHIP through 15 starts. It’s true that those numbers are respectable, but major-league hitting is a whole different beast—even if he gets to face the Nationals. Washington is obviously nothing special, but it should be able to take care of business at home against the worst team in the American League.

Cleveland is 22-16 since the all-star break. That may not be spectacular, but it’s enough to have the Guardians in first place in the American League Central. Moreover, they are 33-26 at home while the Orioles are 30-38 on the road. As if that isn’t enough, Cleveland has Shane Bieber on the mound in this contest. He is sporting a 3.02 ERA and 1.09 WHIP with 153 strikeouts. Especially hot recently, Bieber has made six consecutive quality starts. Count on the first-place Guardians to keep rolling behind their ace.