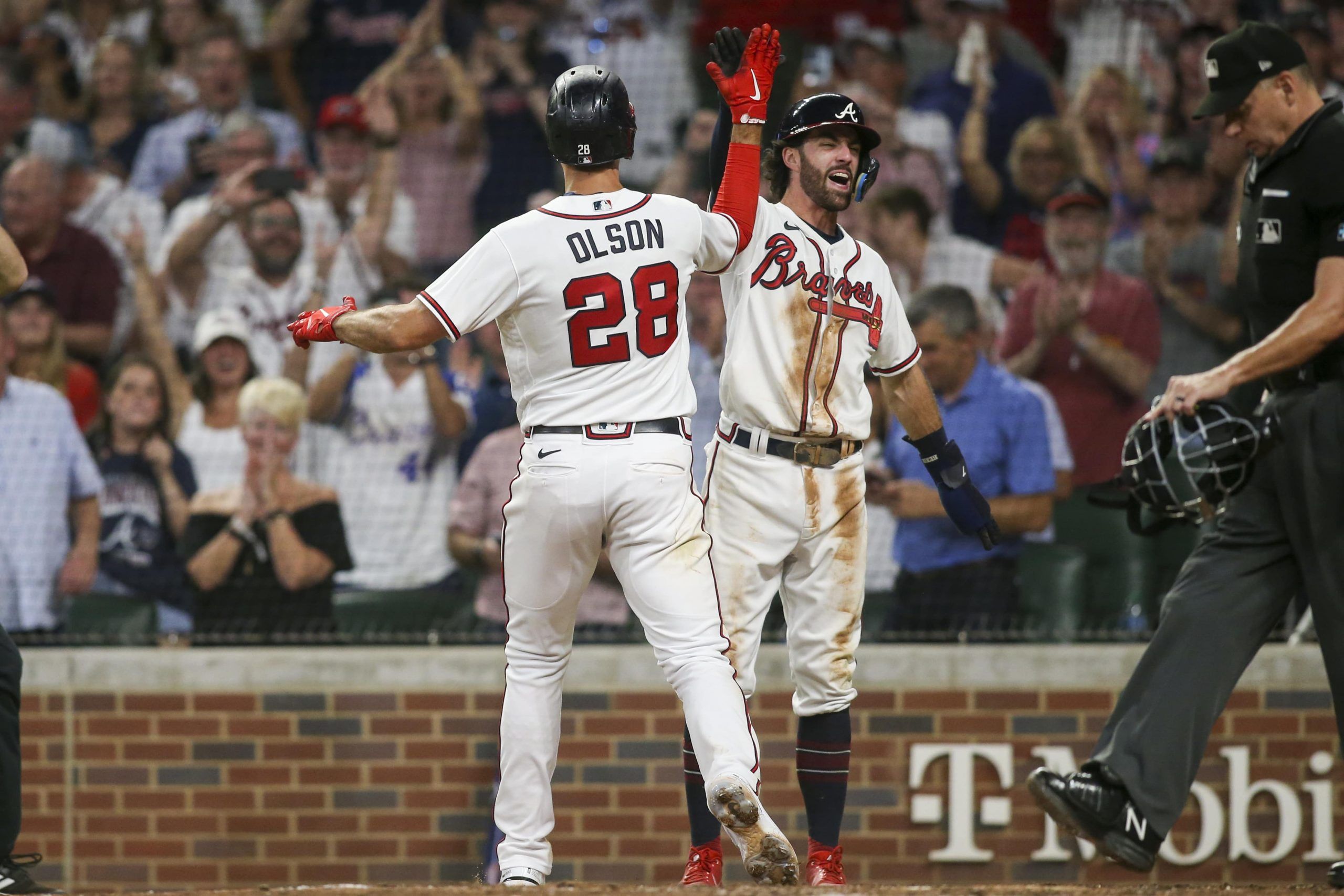 The dog days of summer are here, and that means more than 12 hours of baseball on Thursday. There are a number of intriguing matchups throughout the day from coast to coast. And what better way to celebrate a full slate of baseball than by going for a big payday? That’s right, we’re back with another mega parlay with a payout of almost 9/1 at FanDuel Sportsbook.

Blake Snell has made 8 starts this season, and the Padres have lost each one. The lefty has a 4.66 ERA through 46.1 innings and has already made 2 starts against Colorado. In those 2 starts, he surrendered 7 runs on 11 hits with 6 walks in 10.2 innings, and it could be because the Rockies smash lefty pitching. Colorado ranks 5th in slugging percentage and 2nd in OPS against left-handed pitching and will get the advantage of playing in their home ballpark where the ball flies off the bat.

Before Wednesday night’s game, San Diego had scored 10 runs in their last 4 games and their offense was starting to slip as the All-Star break approaches. The Padres have some excellent bats at the top of their lineup, but the talent falls off quickly. It’s hard to ignore San Diego’s record with Snell on the mound this season, so at plus-money odds, I’ll back the Rockies’ offense to continue smashing left-handed pitching and extend Snell’s streak to 9 losses in a row.

Aaron Sanchez has not pitched since the end of May, but that might be the best for the Nationals. The veteran has thrown only 31.1 innings this season, but he has accumulated an 8.33 ERA with a 5.42 xERA. His advanced metrics are horrific as the right-hander ranks in the 1st percentile in average exit velocity, hard-hit rate, xBA, and strikeout rate. During his 5 starts in May, Sanchez had a 9.00 ERA in 22 innings and allowed 35 hits and 23 runs. Unfortunately for him, he comes back to face one of the best offenses in baseball, and a lineup that has been tearing the cover off the ball in July.

Atlanta ranks 4th in slugging percentage and 5th in OPS in July as their lineup has found its rhythm. From Ronald Acuna Jr. at the top of the lineup to Michael Harris II at the bottom of the lineup, the Braves offense has consistently scored runs this month. Once Sanchez exits the game in the 4th or 5th inning, the Nationals bullpen will be rocked by the Braves lineup. Washington’s bullpen has the 12th-worst ERA and 3rd worst FIP in the last two weeks, so Atlanta should be scoring throughout the game.

The Angels have lost Reid Detmers’ last 7 starts following his no-hitter against the Rays on May 10. Four of the 7 losses came by at least 2 runs and he faces an Astros team that has a .264 xBA against Detmers in 26 plate appearances. However, the biggest disadvantage for Los Angeles in this game will be their lineup facing Framber Valdez. The Angels rank 26th in OPS and 27th in slugging percentage against left-handed pitching this season and it has become apparent that southpaws have been one of their many weaknesses.

Mike Trout was not in the lineup for Wednesday’s game as he is dealing with a back injury that may keep him out until the All-Star break. To make it worse, Los Angeles’ offense went into Wednesday night’s game ranked 30th in batting average, on-base percentage, slugging percentage, and OPS in July. Houston should hit Detmers hard and often on their way to a multiple-run win.