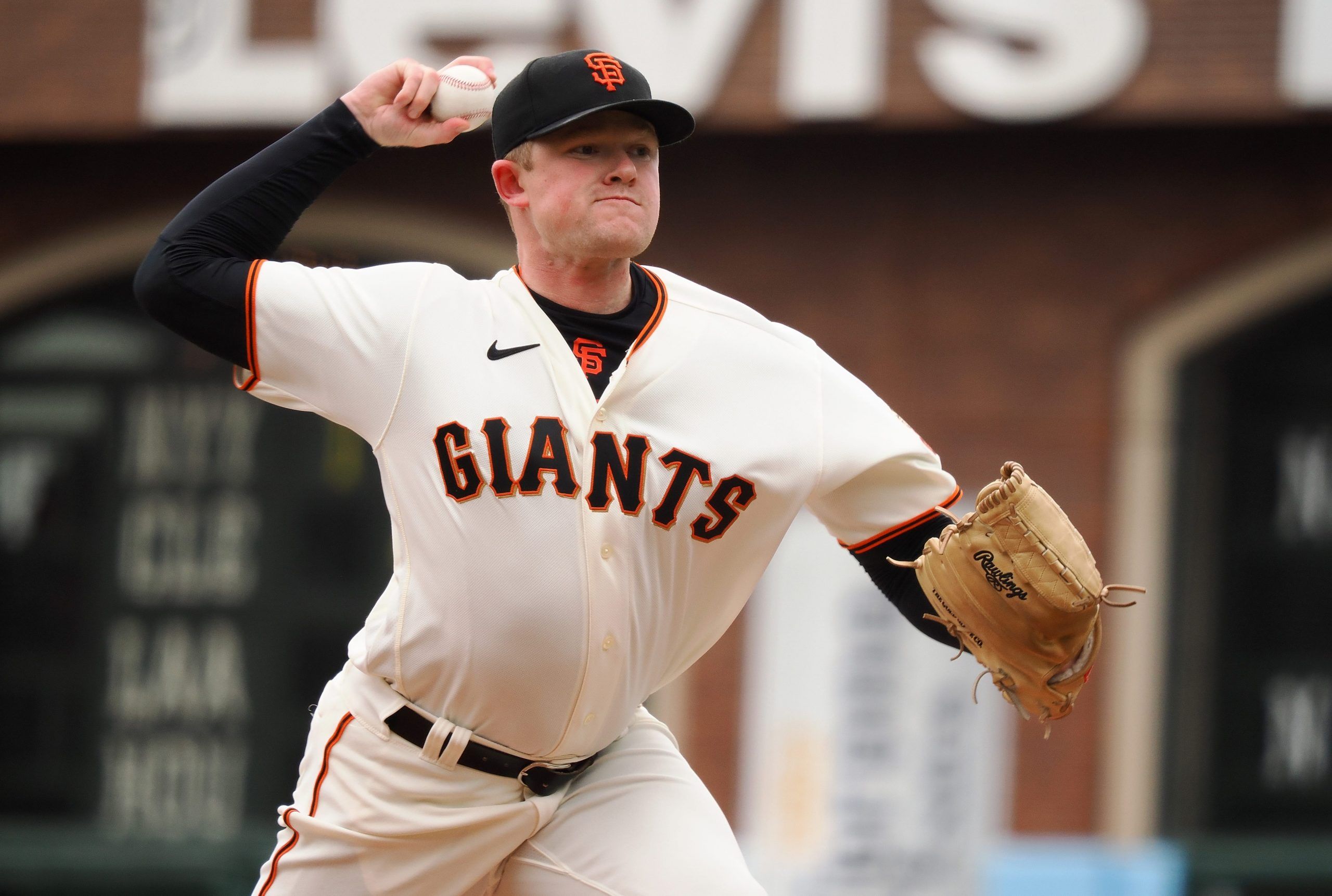 We have a great pitching matchup in San Diego on Thursday night as Logan Webb and Joe Musgrove face off. Both starters have had incredible seasons, as displayed by their minuscule ERAs, but they’ve been specifically good in the first inning. The first frame has been scoreless in 6 of Webb’s last 7 starts and he has posted a 3.38 ERA in the first inning. Opponents are 13-for-60 (.216) with a 28.3% strikeout rate against Webb in the first inning which has led to a lot of scoreless starts to a game. The top three of the San Diego lineup is made up of Jurickson Profar, Manny Machado, and Jake Cronenworth who have all faced Webb a few times in their careers. Against Webb, Profar is 4-for-8 (.500), Machado is 3-for-12 (.250) with 4 strikeouts, and Cronenworth is 4-for-12 (.333) with a strikeout.

Some pitchers take an inning or two to settle in, but not Musgrove. He has a 1.93 ERA in the first inning and opponents are 11-for-52 (.211) with a 32.7% strikeout rate in that span. The last time he faced the Giants, he threw 7 scoreless innings and surrendered just 4 hits. The top of the San Francisco order offered no resistance against Musgrove, and I anticipate the same will happen on Thursday. Musgrove will likely face Austin Slater, Wilmer Flores, and Darin Ruf at the top of the Giants order. In their careers against Musgrove, Slater is 0-for-3 (.000) with a strikeout, Flores is 2-for-18 (.111) with 5 strikeouts, and Ruf is 1-for-5 (.200) with a strikeout.

This game should see a scoreless frame with two excellent starting pitchers, so back the NRFI in San Diego.

If the Phillies cannot score off of Adon, the Nationals offense is a solid back-up option. Washington averages 0.74 first inning runs on the road which ranks 1st in baseball. The Nationals will be facing Bailey Falter who has posted a 4.88 ERA with a 5.47 xERA in 24 innings. The top of the Nationals order will be Cesar Hernandez, Juan Soto, and Josh Bell which is a dangerous top three in the lineup. In their careers, Hernandez has not faced Falter, Soto is 1-for-5 (.200), and Bell is 3-for-4 (.750) with 2 home runs.

Neither pitcher has had solid success this season and both offenses start early, so back the YRFI in Philadelphia.