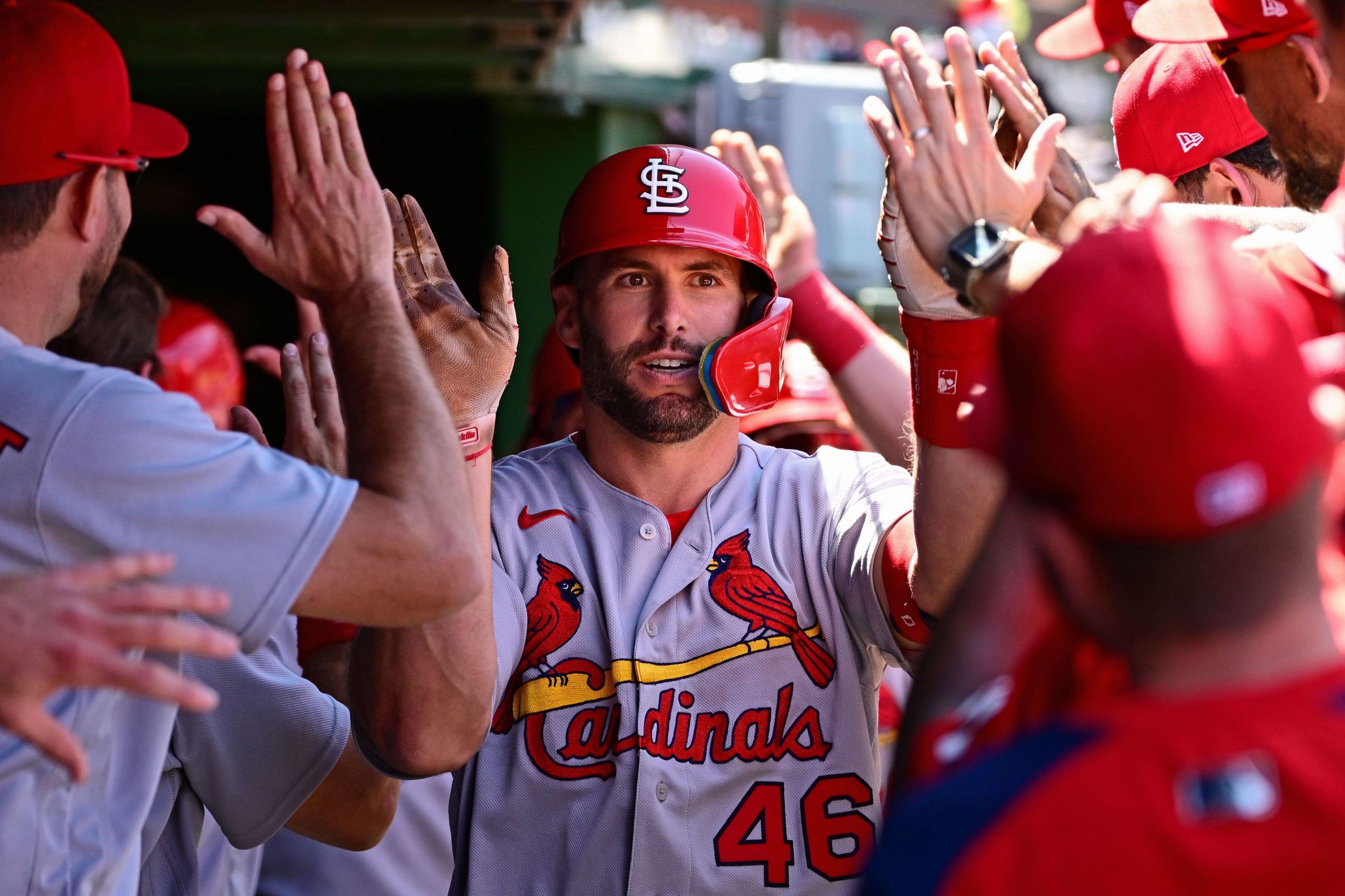 Although our 12-0 streak ended yesterday, we’ve still been on a great run with NRFI/YRFI bets. We’re 15-3 on the season so far, and are looking to make it 17-3 after today. Thursday MLB slates are generally a bit lighter, but there’s still plenty of action. Better yet, there’s plenty of action that can make you profit in just minutes. Along with these early plays, be sure to check out our thoughts on the side and total for all of today’s games.

Let’s take a closer look at my 2 favorite NRFI/YRFI bets for today.

This play is more about the potency at the top of these lineups rather than picking on poor pitching. That’s not to say there are aces on the mound, either. Tyler Anderson is one of the Dodgers’ last options on the mound, and is a lefty. That should provide a boost to the Cardinals lineup, which is already as consistent as it gets. They’ve been a top-10 lineup against lefties this season, and are guaranteed to have great hitters in the 1st inning. Tommy Edman has been one of the best leadoff men all season. He’s been great getting on base for Paul Goldschmidt, who is the betting favorite for the NL MVP.

While he leads the way for that award, some of the top candidates are literally the 3 top hitters for the Dodgers. Mookie Betts has returned from injury to leadoff, and both Freddie Freeman and Trea Turner homered in the series opener. All of them are in the hunt for the NL MVP, and it’s not just because they’re in Los Angeles. Freeman and Turner are 2 of the top-4 players in terms of hits, and Mookie has 20 home runs despite missing nearly 20 games. With each team having one of the doubles leaders with Freeman and Goldschmidt, there’s enough talent at the top of both lineups for an early run.

Be sure to check out our full game preview for the Los Angeles Dodgers vs St. Louis Cardinals

With 2 aces on the mound, this play comes with more juice than usual. However, they are reliable and trustworthy enough to keep a clean sheet to start out this game. Oracle Park in San Francisco should also help both Corbin Burnes and Carlos Rodon, as it’s one of the most pitcher-friendly stadiums in the league. Burnes has been the 2nd favorite in the betting for the NL Cy Young for much of the year, behind only Miami’s Sandy Alcantara. He hasn’t allowed a 1st-inning run in any of his last 6 starts, which included facing great lineups like the Cardinals and Mets. Even when the Brewers smashed the Pirates 19-2, his own team didn’t even give him support in the 1st inning.

It’s even more unlikely they do so now that they’re facing Rodon. He’s dropped off in terms of the NL Cy Young race, but has still been one of the best lefties this season. That in itself should help him be successful on Thursday. The Brewers have been the 8th-worst lineup against left-handed pitching this season. Worse yet is the fact that Christian Yelich has missed the last 2 nights. He’s usually one of their top-3 hitters, so his absence hinders their chances against Rodon that much more. The entire game total is set at just 6.5 runs, only supporting the fact that there are not many runs expected at any point in this game.