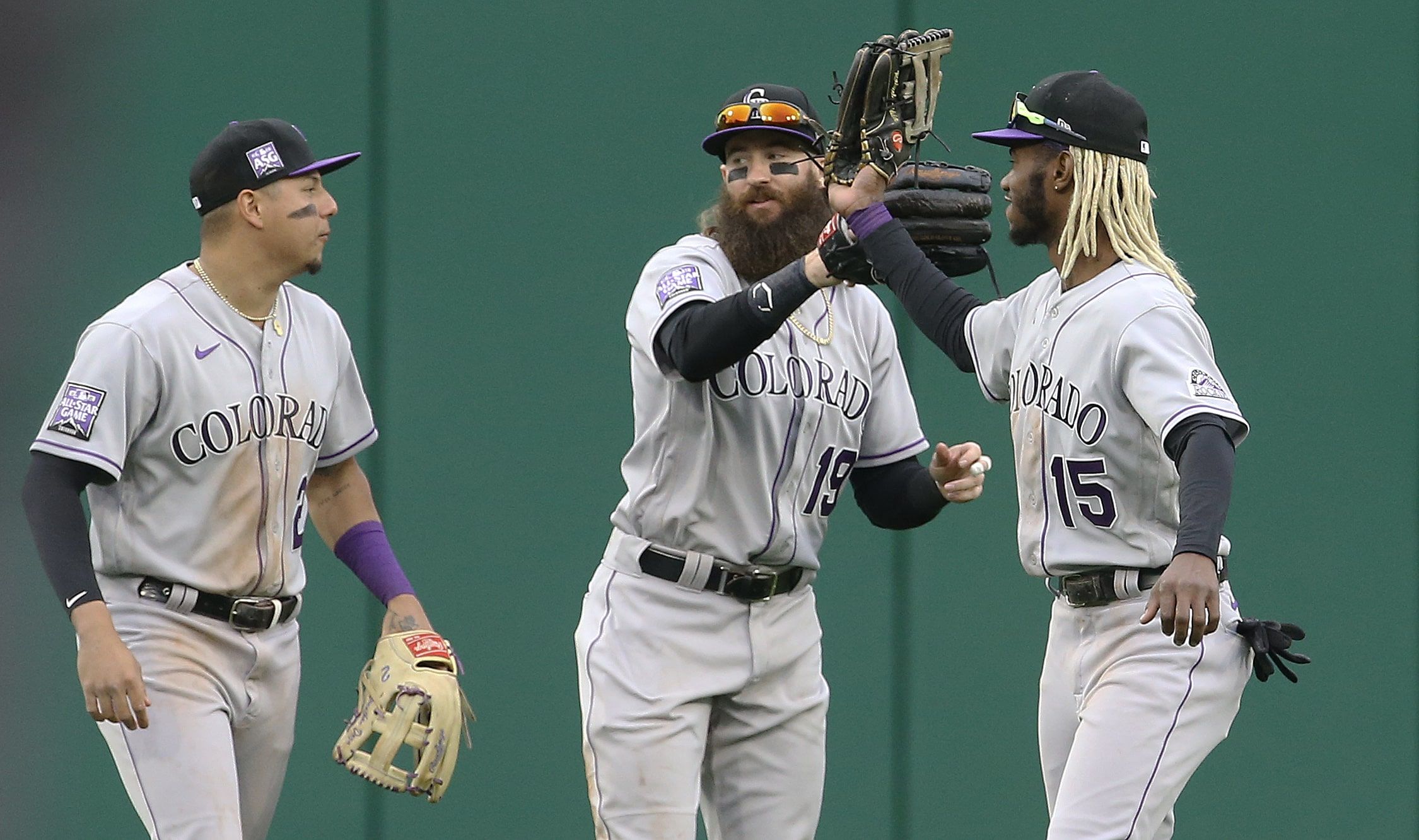 I'm an NFL handicapper here at Pickswise who was raised in a household full of sports fanatics. Since I unfortunately never had LeBron James' jumping ability I wasn't able to make it to the NBA, and chose writing about sports as the next best thing. An avid sports bettor myself, I'm excited to get to write about the industry as it gets set to take off across the country. Buckle up.
Published: 14:11 PM ET July 29, 2021

The MLB season is back in full swing after the All-Star break, and it’s been long enough for us to more or less know where things stand. We have a nice slate on Thursday, and we have a division rivalry NL West matchup here as the San Diego Padres host the Colorado Rockies.

What better way to celebrate this nightcap of the slate than by betting a late night same game parlay? We also have thoughts on the side and total, which you can find out in our full game preview.

We’ve got a simple two-leg parlay here, one which pays out just north of 16/1 with FanDuel Sportsbook. Let’s break it down:

The Rockies are being severely undervalued here. This San Diego team is being treated like an elite unit by oddsmakers, when they don’t deserve that. The Padres are two games under .500 in the month of July, and there’s no reason to be afraid of fading them at the moment. Especially not with a struggling Joe Musgrove on the mound. Musgrove was a great story early on, but he’s taken a big step back lately. In four July starts, he has a 5.31 ERA.

In his last start of June, he gave up five earned runs in only four innings. Colorado’s offense has a lot of momentum entering this one, as they’ve scored 19 runs over their past two games. The Rockies have quietly been a lot better recently, and they’re actually two games above .500 since June 13th. They don’t deserve to have their odds set like a bottom-feeder anymore. Definitely not with Kyle Freeland pitching, which we’ll get to in a moment.

I’m pretty high on Freeland. This is a guy that had a 2.85 ERA across 33 starts in 2018, and looked like a star in the making. He took a step back in 2019 as he dealt with injuries, and everybody forgot about him. He’s starting to remind a lot of people what he’s capable of. Across his last six starts, he’s given up only eight total runs. With this game being played at Petco I like his chances of going deep into the game, which will allow him to get to five strikeouts.

His last time out, he held an elite Dodgers lineup to only one run. He struck out six Los Angeles batters. In back to back starts at the end of June, he struck out seven each time. Getting this much plus-money has a lot of value, and it correlates very heavily with the Rockies covering the -1.5.

This play also correlates heavily with the first two. Aside from that though, this play has a lot of standalone value. This line seems ridiculously high. Musgrove has only topped four strikeouts once in his past five starts, and even then he only got to six. He hasn’t struck out more than seven batters since June 5th, and he’s only done it twice since all the way back on April 19th. The Rockies are 23rd in strikeouts this season, so it’s not like they go down a ton. All we need is one big game from Colorado to cash this, and we’re getting 16/1 odds. I like the sound of that.