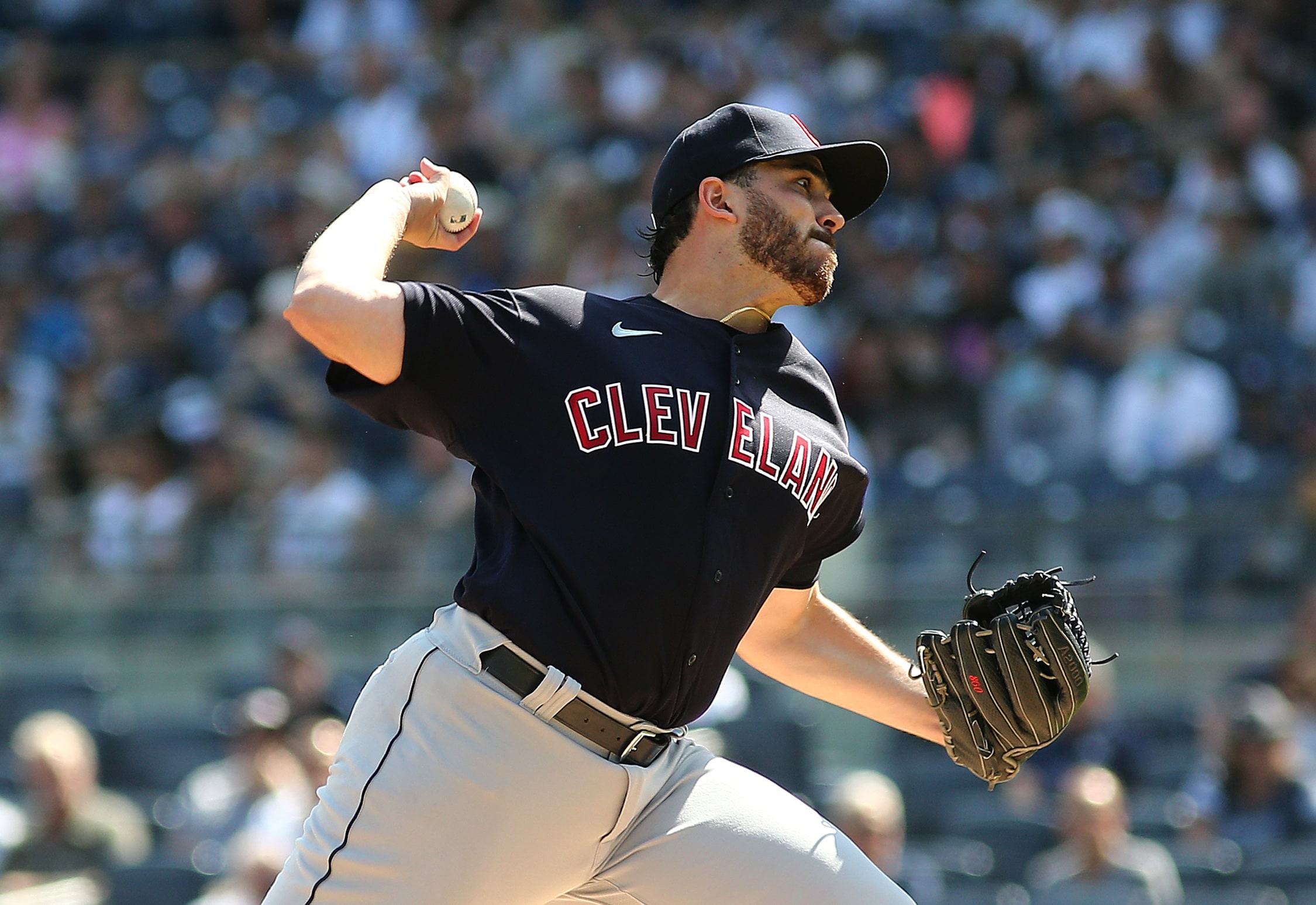 We can start early today since we have the Chicago White Sox and Cleveland Indians on MLB Network at 1:10pm ET. It’s the perfect right-after-lunch activity and it should keep us busy until at least 3:15pm ET, so there’s that. Everyone needs something to get them over the hump during the day and this is that for me. The best part is the books have the wrong team favored here, so that’s pretty big. We should throw together a same game parlay.

The Indians should win this game. Aaron Civale is on the hill and he finally looked like himself last time out against the New York Yankees. Civale was injured for July and August but before he went on IR the Indians had won 6 of his last 7 starts. Last time out against the Yankees, he went 6 innings and didn’t give up a run. The White Sox are countering with Reynaldo Lopez, who has given up 10 earned runs in his last 13 innings pitched. The White Sox lost both of his previous 2 starts by at least 2 runs. They could easily get rocked today.

For more on this one, check out our full game preview for Chicago White Sox vs Cleveland Indians

The wind is blowing in from center field at 15 mph for this one, so the over is not ideal, but it’s not crazy either. First off, Reynaldo Lopez isn’t a guy that gives up a ton of home runs so that’s not how we were expecting our runs to come. The Indians aren’t a team that hits a ton of home runs, so that’s another reason the wind doesn’t matter. A 6-3 game isn’t very high-scoring, even in 7 innings, and that would cash this today. Lopez could easily give up 4-5 runs himself. Then he has to give the ball to a bullpen that is allowing opponents to hit .273 off them in the last week. Eight runs isn’t a lot in this environment.

Make sure you also check out our three-team MLB mega parlay for Thursday’s action (+803 odds!)