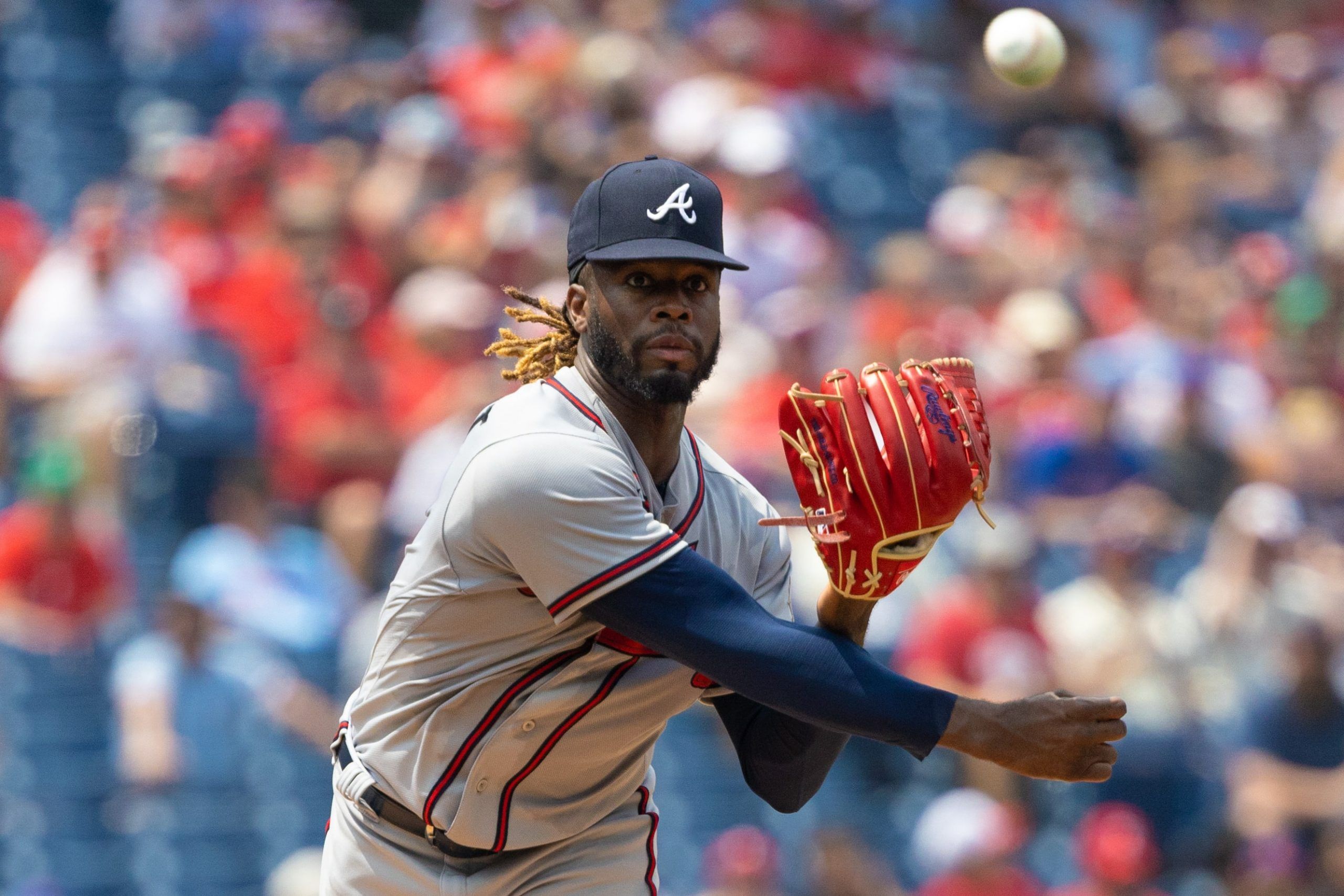 With all the excitement of the NFL being back, we can’t forget about MLB. After all, we don’t have another football game until next Thursday, so the NFL rollout is going to be pretty slow. We still need other sports to bet. Especially baseball. Tonight the Atlanta Braves and St. Louis Cardinals are on ESPN at 8:15pm ET which makes it a perfect candidate for a same game parlay. Who doesn’t have a little time for Touki Toussaint and Wade LeBlanc? Judging by how this series has gone so far, I think I might have stumbled on the perfect way to play this one. And it’s only two legs at +939. What a world.

The Atlanta Braves have now won 3 of their last 4 games and appear to be a team with playoff aspirations. I know they are in third place in the NL East but they’re only 2.5 games back. One reason for optimism is the fact that they’re pounding the baseball lately, especially against left-handers. Wade LeBlanc will be the third southpaw in a row the Braves have seen and they hit the first two well. LeBlanc won’t go far in this game as he’s lasted 5 innings only twice in his last 4 starts. Once he’s gone Atlanta will see a St. Louis bullpen that has given up 47 hits in their last 45 innings pitched. The Braves have won the first two games of this series by at least three runs so we’re not asking for much more than that with this bet. This feels like a 7-1 type game from where I’m sitting. 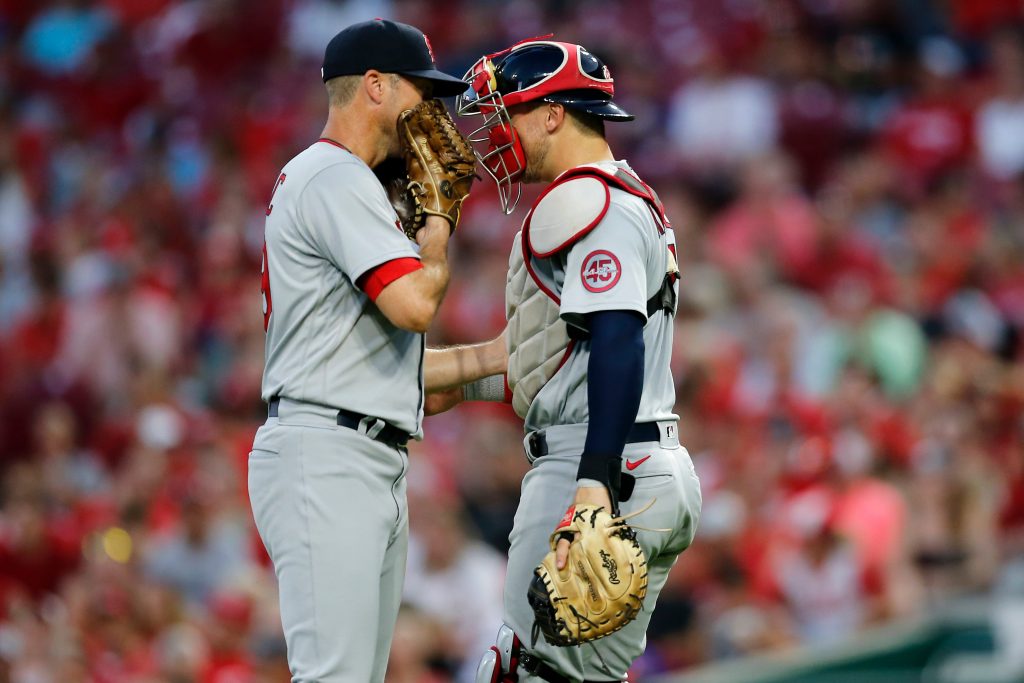 Not for nothing but the Cardinals can’t hit. Only 4 teams in MLB have scored less than their 18 runs in the last week. If that’s not a big enough sample size for you, we can say the same about the last 15 days. Over the last 30 days, only 1 team has scored fewer runs than St. Louis. They can’t hit. Tonight they get my guy Touki Toussaint, who is looking to bounce back after a poor start against the Milwaukee Brewers last time out. There’s reason to believe he’ll do fine as he dog-walked the Philadelphia Phillies and San Diego Padres, giving up only 2 earned runs over 13.2 innings in his previous 2 starts. All 3 of his starts this season have come against teams in the top 8 in runs over the last 30 days. I’m excited to see what he can do against a low-T offense like the Cardinals. My guess is he runs through them.