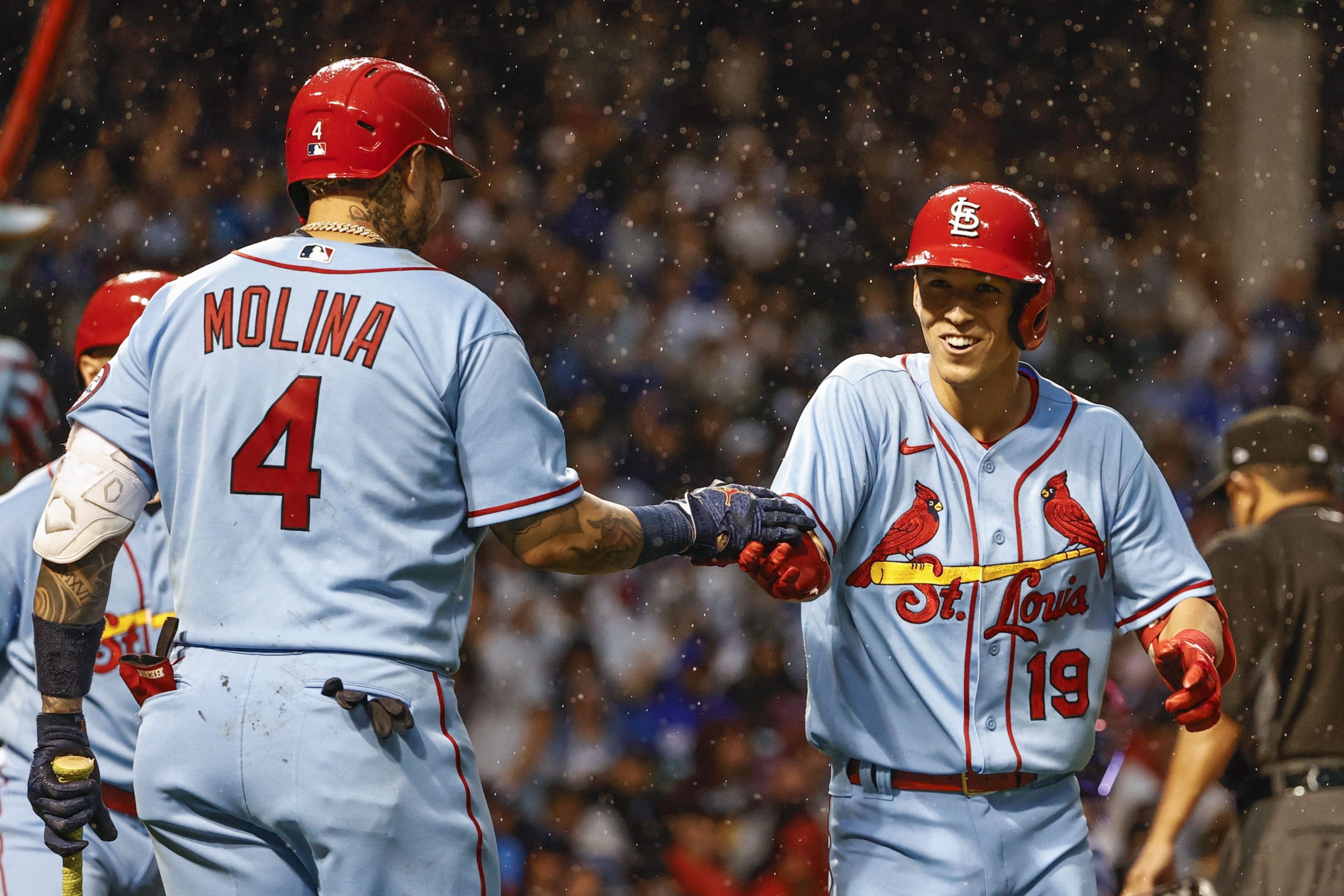 We are continuing the week in Major League Baseball with a 12-game slate on Thursday. A handful of teams are traveling in between series, but most clubs are in action. The schedule includes an afternoon showdown between the White Sox and Blue Jays on ESPN+ before the Cardinals and Cubs renew their rivalry with the beginning of a four-game series.

The Nationals did not have a great time against the Mets earlier this week, which was expected. New York has been one of the best teams throughout the season, and Washington should welcome the series change. Meanwhile, the Reds just had to take on some of the best hitters in the league in Boston and will now have to deal with a few more of them. This may not be the prettiest baseball you watch on Thursday, but someone has to win. It will likely be the Nats. Washington’s Joan Adon is usually a target to pick on, but this may be a situation for him to get his 2nd win of the year. He showed that he has been improving, even if mildly, in his last start. He took on the Rockies, one of the top lineups in baseball, and didn’t allow a single earned run in 6.0 innings.

The Cubs have lost five of their last seven games and have struggled to maintain a healthy lineup, as Seiya Suzuki was just placed on the injured list. Meanwhile, for the Cardinals, Paul Goldschmidt is the hottest hitter in baseball right now. The first baseman has a .441 average in his last 15 games and has been the life of the Cards’ offense the last few weeks. St. Louis has won five of its last six. Matthew Liberatore will be on the mound and he is the No. 3 prospect in the organization. In his most recent outing, he pitched 5.0 innings of scoreless baseball while allowing just two hits to Milwaukee.

Be sure to check out our full game preview for St. Louis Cardinals vs Chicago Cubs

The Braves are by no means in good form but they were able to end their series at Arizona on a high note on Wednesday. That should roll over into the start of this one. Atlanta looks set to do so for several reasons, namely the fact that the Rockies just had a doubleheader on Wednesday in which a total of 40 runs were scored. Fatigue could be a factor. Moreover, Austin Gomber is coming off a start in which he surrendered eight runs in 1.1 innings of work. Ian Anderson of the Braves should have a big edge in this pitching matchup.