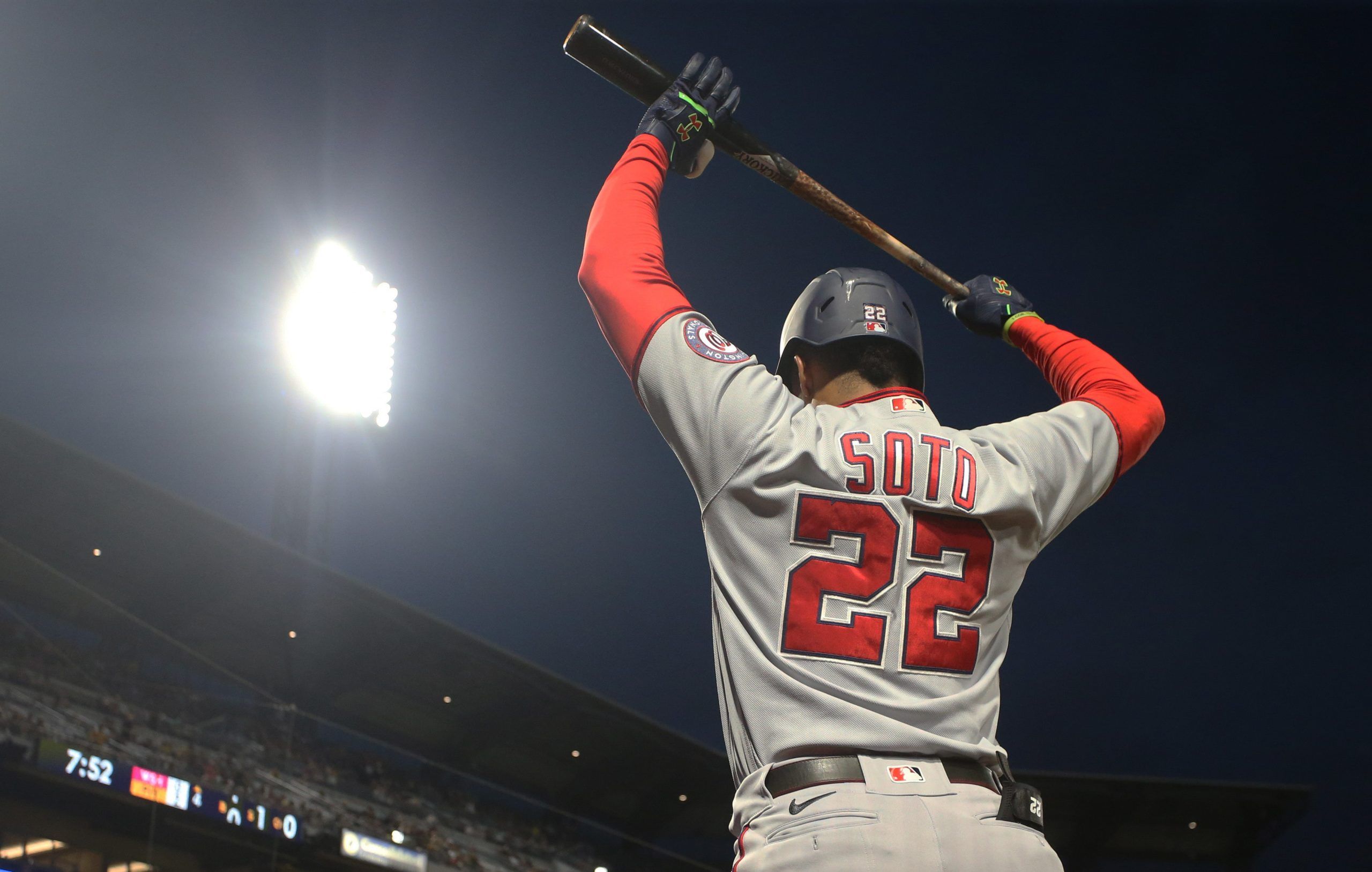 The 2022 MLB trade deadline was eventful, with a number of All-Star caliber players moving to new locations. The blockbuster trade of the deadline involved the San Diego Padres trading for Washington Nationals superstar Juan Soto. However, there were a few other World Series contenders that made aggressive moves, while others stood pat.

Let’s take a look at the most notable moves from an exciting trade deadline day.

Full details of the trade are included below.

Prior to the trade, the Padres were +1500 to win the World Series at FanDuel. Those odds immediately shifted to 10/1 once the trade was announced. San Diego is currently well behind the Dodgers in the NL West, but could meet Los Angeles in the playoffs. The Padres weren’t done, however, as they acquired Brandon Drury from the Reds to strengthen their lineup. San Diego is loaded and has certainly thrust itself into the conversation for the National League pennant.

Read more on the impact of the Juan Soto trade

The American League is essentially a race between the Yankees and Houston Astros at this stage. And while the Astros acquired a couple of solid bats in Trey Mancini and Christian Vazquez, New York was more aggressive. The Yankees traded for Oakland A’s ace Frankie Montas on Tuesday, parting ways with a group of prospects in return. This followed a day in which they acquired Andrew Benintendi from the Royals for a handful of prospects. New York also made a couple of moves to strengthen the bullpen, acquiring Lou Trivino in the Montas deal, along with Scott Effros from the Cubs.

The Yankees weren’t done, however, adding Harrison Bader from the Cardinals in exchange for Jordan Montgomery. Montgomery was New York’s fifth starter, and trading for Bader improves the Yankees depth and defense in the outfield. This aggressive approach is one that may put them over the Astros, and the betting market took notice. New York is the outright World Series favorite at +330 at FanDuel and the American League favorite at +130. The Yankees should be favored the rest of the way, assuming they clinch home-field advantage throughout the playoffs.

Get our picks for every MLB side and total today

In contrast to some other World Series contenders, the Dodgers and Mets mostly stayed pat at the deadline. The Mets previously made a move for Daniel Vogelbach, and added outfielder Darian Ruf and reliever Mychal Givens on Tuesday. New York was often rumored to be in the market for Wilson Contreras and J.D. Martinez, but opted for small moves instead. The Mets currently sit in 1st place in the NL East, leading the Atlanta Braves by 3.5 games. With Jacob deGrom returning to the rotation, their odds to win the World Series sit at +600 on FanDuel.

On the west coast, the Dodgers were often rumored in trade talks for Soto and Marlins starter Pablo Lopez. However, Los Angeles opted to make small moves instead, acquiring Chris Martin and Joey Gallo. The Dodgers ended up dealing Mitch White and Jake Lamb to clear spots on the 30-man roster for the likes of Dustin May, Walker Buehler and others returning from injury. Even after missing out on Soto, LA still remains the National League favorite and is listed at +350 to win the World Series.