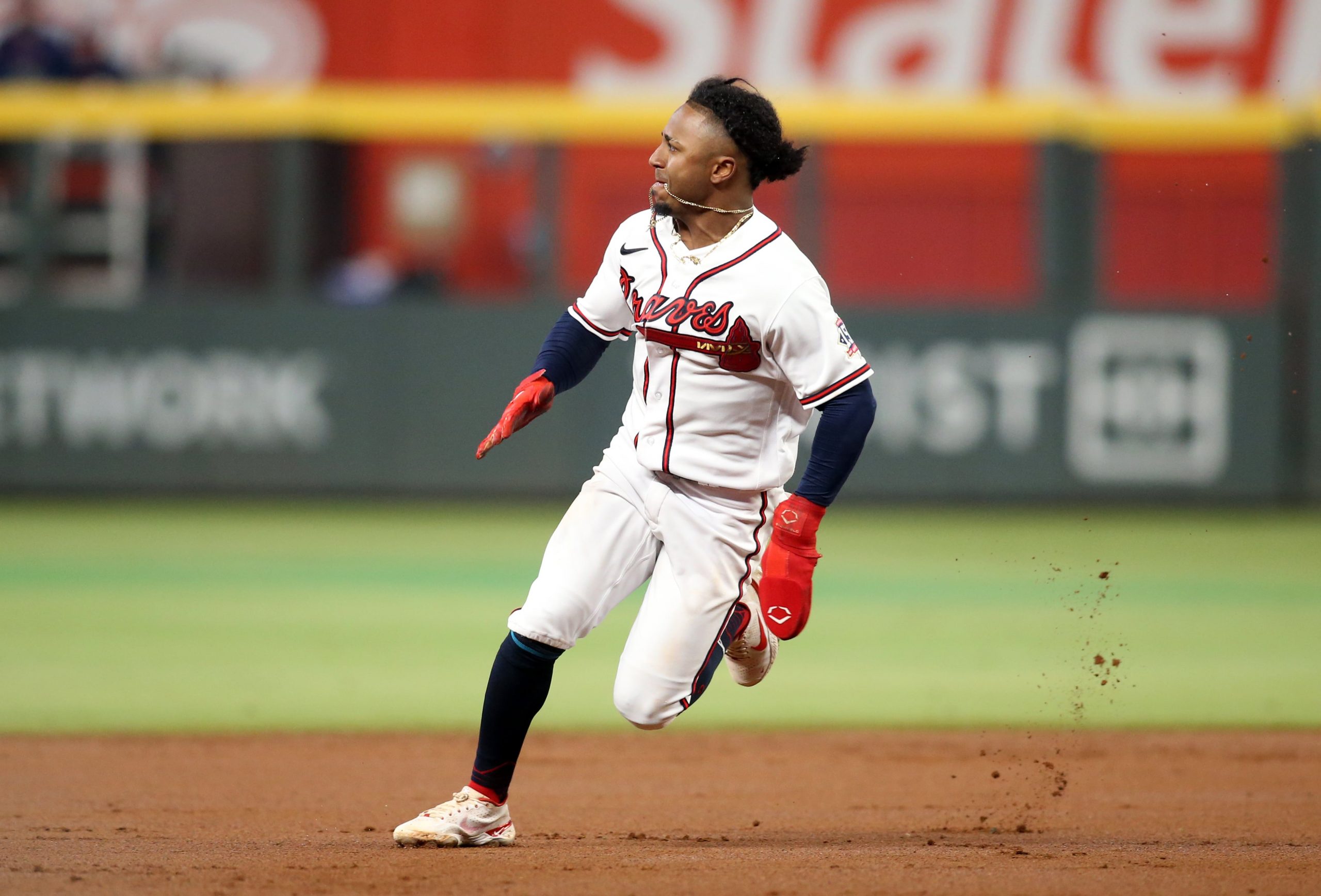 The MLB season is officially in full swing and we have another great slate on Tuesday with a bunch of interesting matchups. And what better way to celebrate than by going for a big payday? That’s right, we’re back with another mega parlay. I just hit this mega parlay at +1156 on Monday, now let’s make it two days in a row!

To start this mega parlay off we’ve got the Braves on the run line. Atlanta had a bit of a championship hangover to start the season but they’ve won 3 of their past 4, with the 3 wins coming by a combined score of 21-6. The Red Sox have been one of the league’s biggest disappointments, entering this one at just 10-19. Making matters worse for Boston’s already anemic offense, which ranks 26th in the league in OPS, is that Kyle Wright will be pitching for the Braves here.

The youngster has been sensational in his first full season in the starting rotation, entering with a 1.74 ERA and 0.97 WHIP through five outings. His only somewhat shaky start was when he gave up 3 runs over 7 innings against the Mets, and outside of that, he’s been nearly flawless. In 3 starts at home this year, Wright has given up just 1 run across 19 innings while giving up just 9 hits.

Getting the Twins as a home underdog with Joe Ryan on the mound is just too good to pass up for the next leg of our parlay. Especially against an underachieving Astros offense that clearly isn’t as good as many people thought they would be entering the year. It might surprise you to learn that this vaunted Houston lineup ranks 27th in the league in batting average at just .217.

Ryan showed a ton of promise in limited action last season, and the emerging young ace has been dominant through his first 5 starts of 2022. He’s got a minuscule 0.83 WHIP and has only allowed 3 total runs over his past 4 starts. The Twins won all 4 of those games, by a cumulative score of 21-6. Houston may have just picked up a 4-game sweep, but it was against the lowly Tigers and 3 of those 4 wins were by only 1 run.

To wrap this mega parlay up and hopefully bring us home, we’ve got the Royals on the money line. They haven’t been too great this season, but neither have the Rangers. And starter Brad Keller has been a big bright spot for Kansas City. Keller has a 1.74 ERA and 0.84 WHIP and has allowed only 18 hits through 31 innings. Over his last two starts, he’s surrendered 1 run and 7 hits across 13 and 1/3 innings. And those games were against very solid Cardinals and White Sox offenses.

Facing a Rangers offense that has mustered only 7 total runs over their past 4 games, Keller should be able to keep up his recent success. Texas starter Martin Perez has gotten startlingly little run support this season. The Rangers have yet to score more than 3 runs in any of his starts. Kansas City has a higher OPS against lefties than righties this season, so don’t worry about Perez being a southpaw.